Some more bikes, kit and gadgets getting the road.cc ridearound before our verdicts are delivered...
by Jack Sexty

The days are finally getting a bit longer, and we're ploughing through the last of our winter-themed review items while longingly wishing for some warmer weather to commence testing of the spring/summer gear that's starting to land at our desks. Not long to wait now! 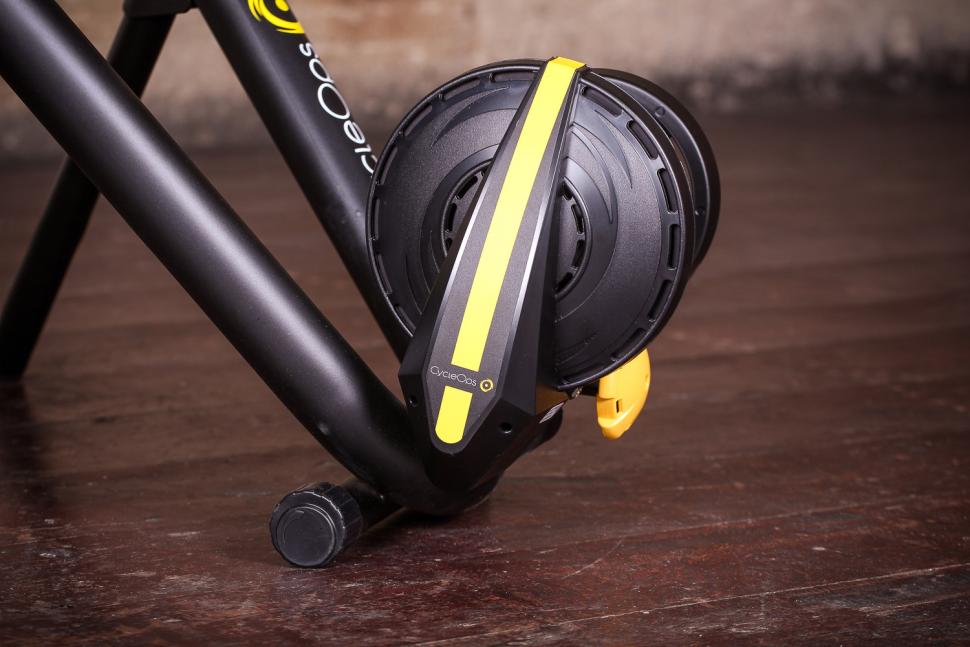 CycleOps' trainers range from the super basic to the super high-end (you can even win their top-of-the-line Hammer by joining us on Zwift this evening if ya lucky), and this new mid-range option has some smart features without the huge price tag. It's a wheel-on design, and connects with your devices using both Bluetooth and ANT+ Smart so you can get the most out of Zwift, TrainerRoad and other smart training apps to your heart's desire. Peak resistance is 1500 watts, and noise level is claimed to be 69 decibels at 20mph. Jon Woodhouse, formally off of off.road.cc and usually found in the forest but now a fully-fledged indoor training convert, is reviewing this trainer at the moment to see if it's as smart as it says it is...
paligap.cc 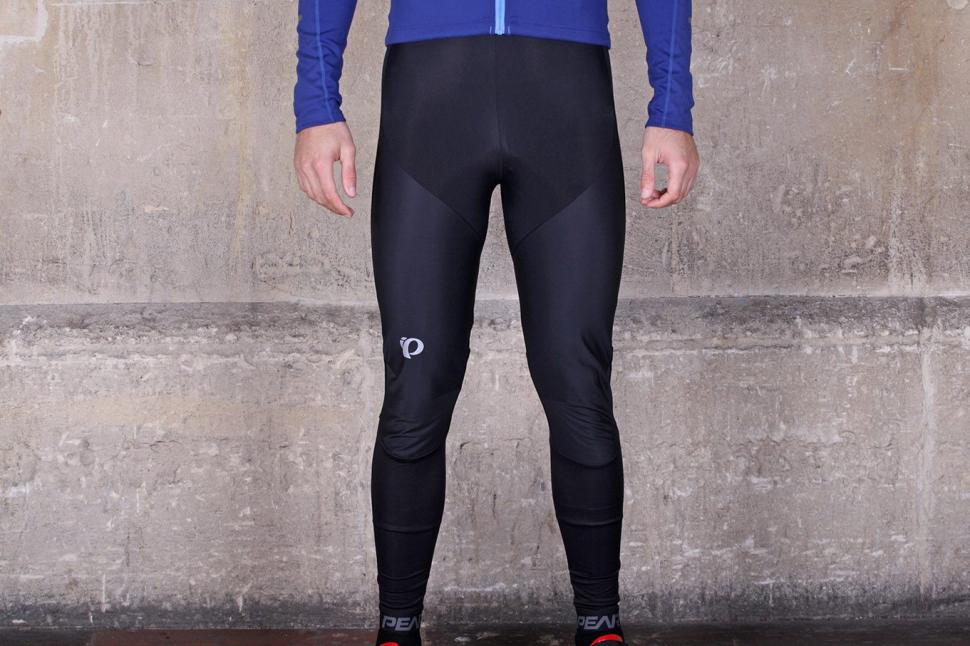 Pearl Izumi have received many plaudits for their PI Dry waterproof tech, and it appears on these thermal bib tights. The offer a contoured anatomic fit to maximise muscle support, and have a laser cut bib for the best possible fit. 3-layer softshell panels give wind and water protection in key areas, and BioViz reflective elements give them some extra safety points. Are they up there with the best of the bibs? Stu Kerton is testing them.
pearlizumi.co.uk 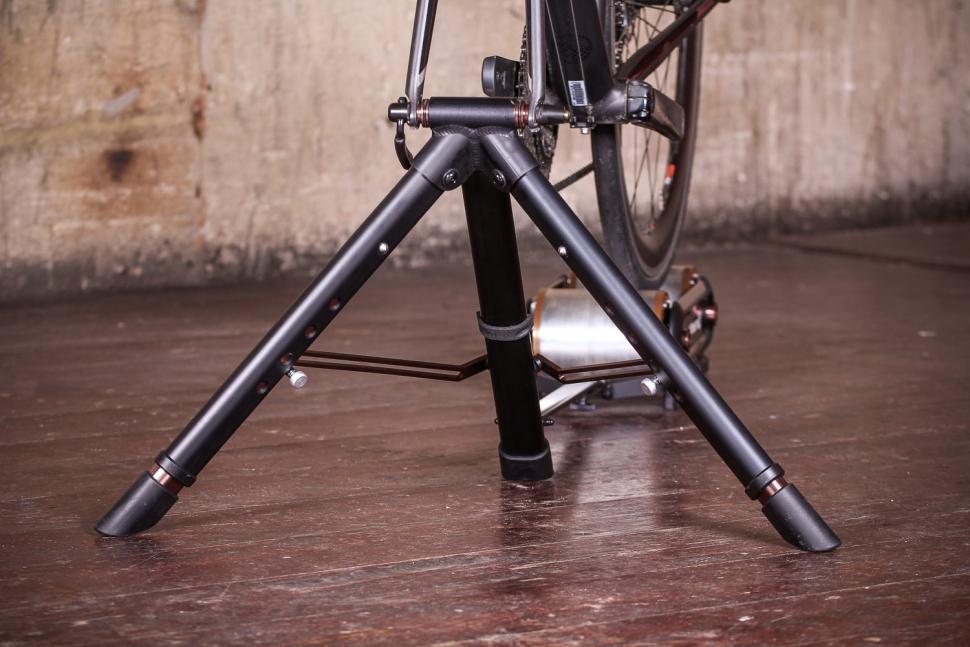 Another trainer, but this one is ultra compact so you can get that final warm-up in on the car park before crushing your opponents at your next race. It weighs under 15lbs, takes up minimal space and the half-and-half design means you won't have to worry about falling off if you struggle with traditional rollers. You can get up to 650 watts of resistance, and it works with both QR's and thru-axles at 100 and 110mm widths. No tools are required to set it up, and you get a carry case included. Liam recently rated the Minoura FG220 Hybrid Roller with a similar design pretty highly, but thought it was expensive considering the market is narrow... at 50 quid more, is the Blackburn better? Dave's review will be in soon.
zyrofisher.co.uk

Dave Atkinson will tell you all you most of what you need to know about the new Fly12 and Fly6 light/camera combos from Cycliq in the video above: but in short, the main improvements over the first two models (which you'll be able to get some pretty sweet deals on if you can't budget for the newer ones) are much more stabilised ride footage, less charging time and function controls from your Garmin via ANT+. Are they all they're cracked up to be, and worth the extra? Dave's verdict is coming soon... ​
cycliq.com 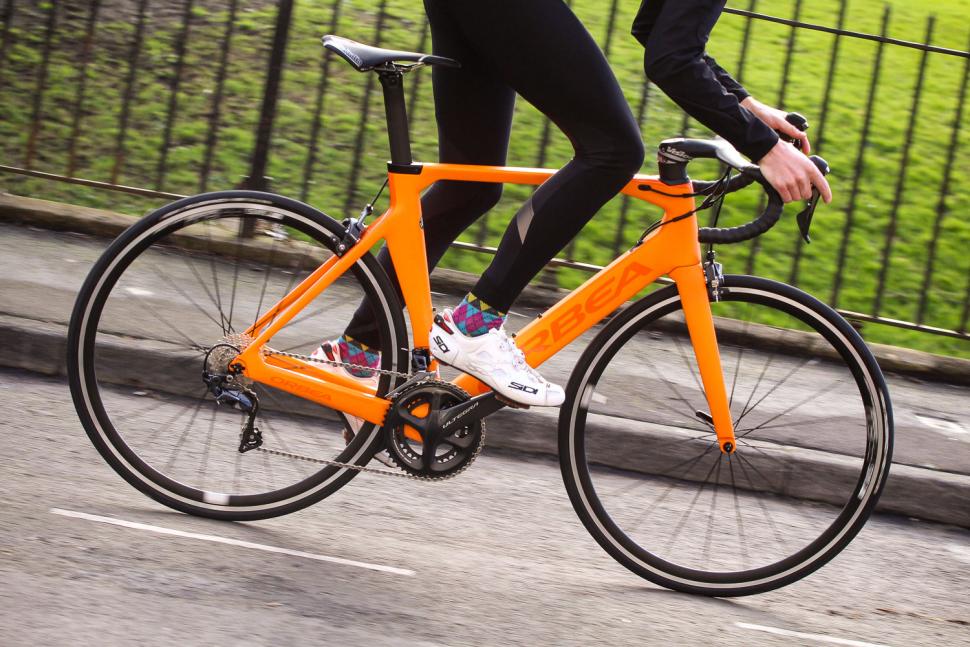 It might share its name with a killer whale, but this new ride from Orbea is supposed to be pretty light and nippy on land (read our detailed preview here). It's their first dedicated aero road bike, and has a full carbon frame and fork which is complemented by a Shimano 105 drivetrain, Vision Team wheels and Vittoria Rubino tyres on this build. It's certainly very orange, but is it very fast? Dave Arthur will be telling us shortly.
orbea.com

To see all the latest road.cc test reports, head over to our reviews section. If you're after some more advice before splashing your cash, check out our buyer's guides.