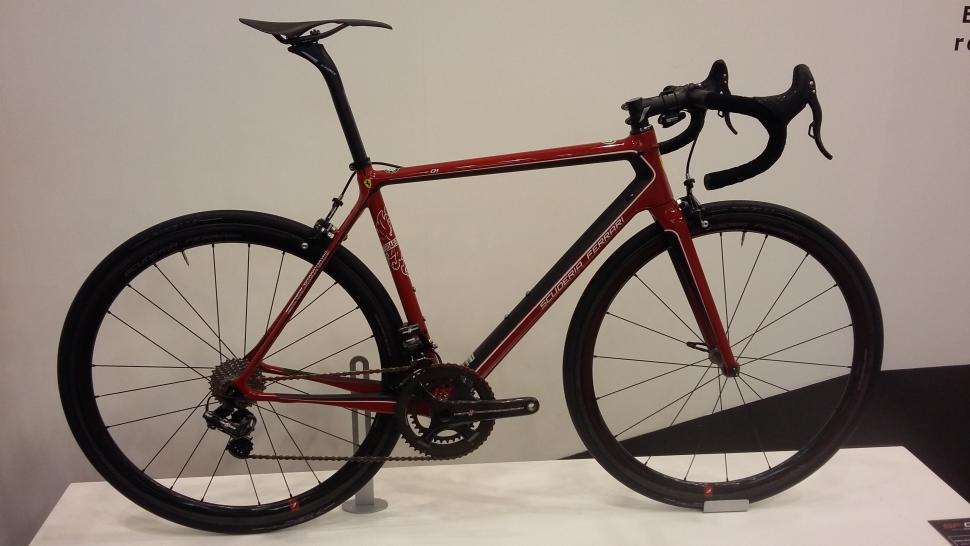 We've heard about it, now we've seen it for real... Bianchi unveiled their road bike from the Bianchi for Scuderia Ferarri range in a press conference this morning, and it's looking good...
by Jack Sexty

With all the panache we were expecting from the two Italian giants, the Bianchi for Scuderio Ferrari range got a grand unveiling on day one of Eurobike, with Bianchi's owner and CEO showing the road model and giving brief details about a concept triathlon bike. Bianchi's flamboyant owner Salvatore Grimaldi was at the presentation, and said of the project: "This collaboration marks 20 years since Pantani won the Tour de France, and in developing this bike we used his strategy of 'focus' to succeed with the project. It's without doubt one of the most beautiful products of the year."

CEO Bob Ippolito said: "If you want to be a winner you've got to surround yourself with winning people, and that's why working with Ferrari was a great fit. No one can match us with this collaboration." We weren't told what the road bike was called specifically, but 'SF01' is etched onto the top tube. The SF01 as we'll called it will be available in red or black as a main colour, and to be honest I was surprised at the weighting of Ferrari branding vs Bianchi - it's very much Ferrari's colours and logo. The frame incorporates Bianchi's vibration-cancelling Countervail technology for a smoother ride, and has generally skinny tube profiles throughout apart from a beefier downtube with the Scuderia Ferrari logo on. 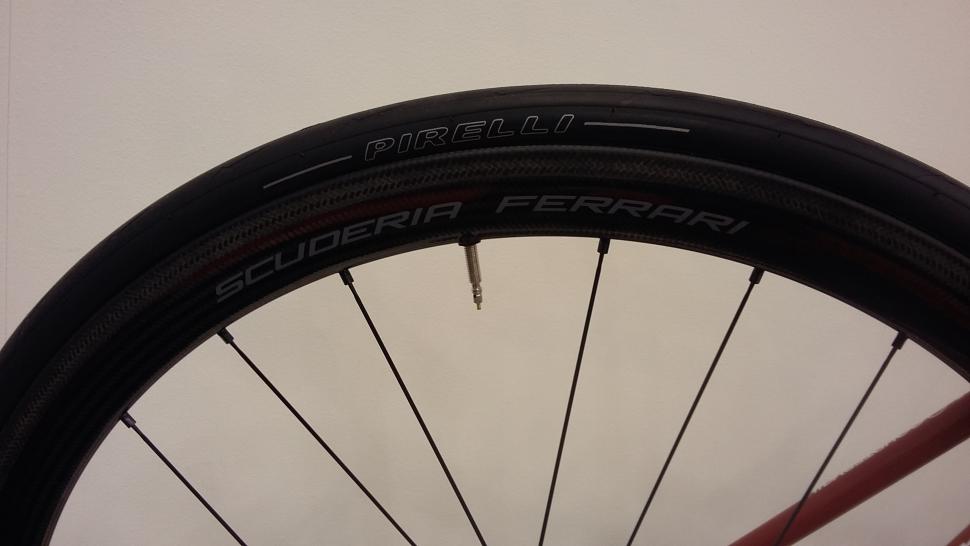 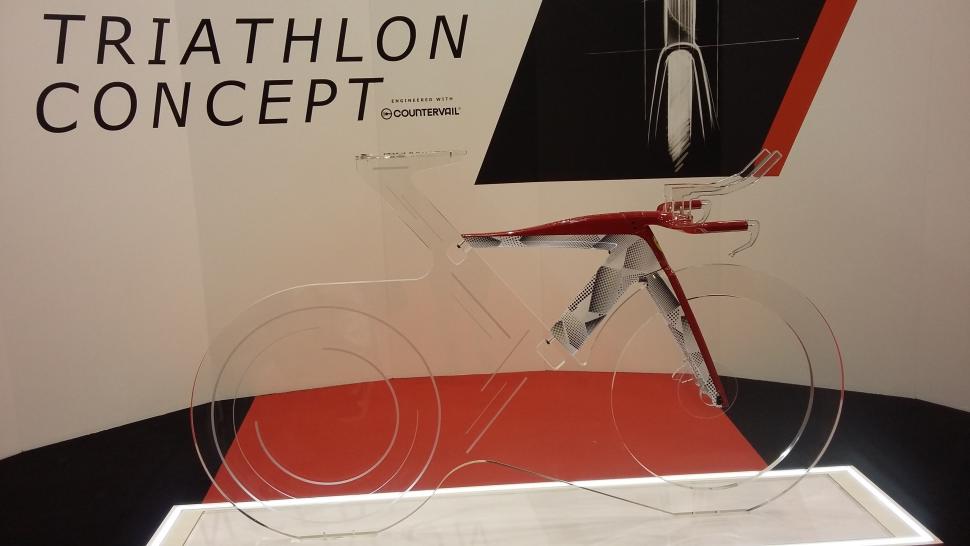 Also on display was a concept for a triathlon bike, that Bianchi claim is receiving a huge amount of R+D from Ferrari engineers, and so far it's looking suitably space-aged. No information was given on potential release dates for any of the bikes, or pricing (which we expect won't be on the cheap side). There will also be MTB, city, kids and e-bikes in the range.