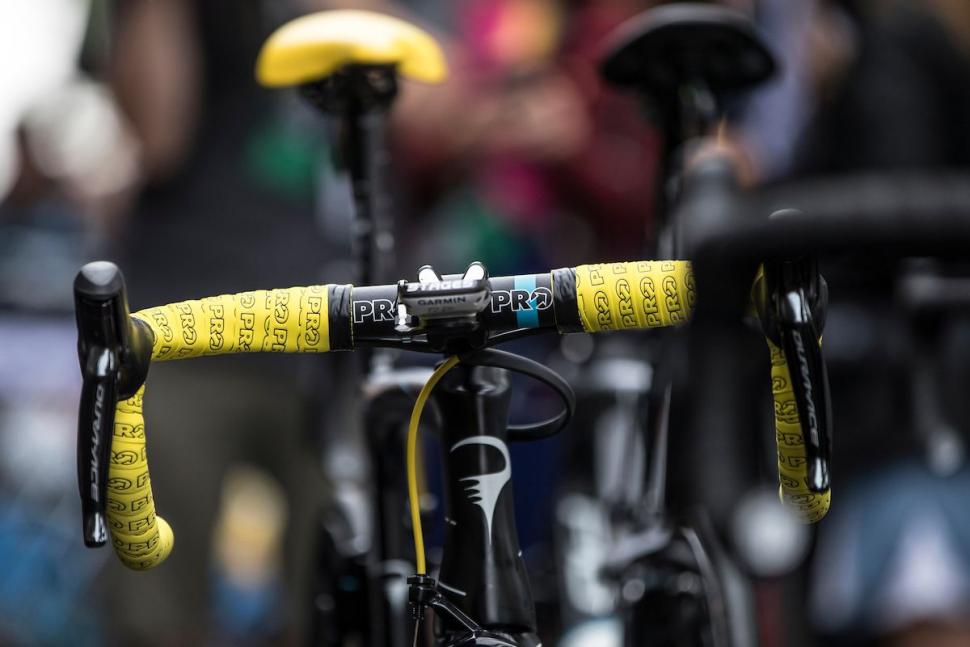 It’s been another successful Tour de France for Shimano, the Japanese company winning the race outright with Team Sky’s Chris Froome, but it went a step further this year and bagged every single stage and jersey in the race. That’s quite some feat and we’re pretty certain it’s the first time Shimano has managed it.

- The winning bikes of the 2017 Tour de France - which bike brand has won the most stages? 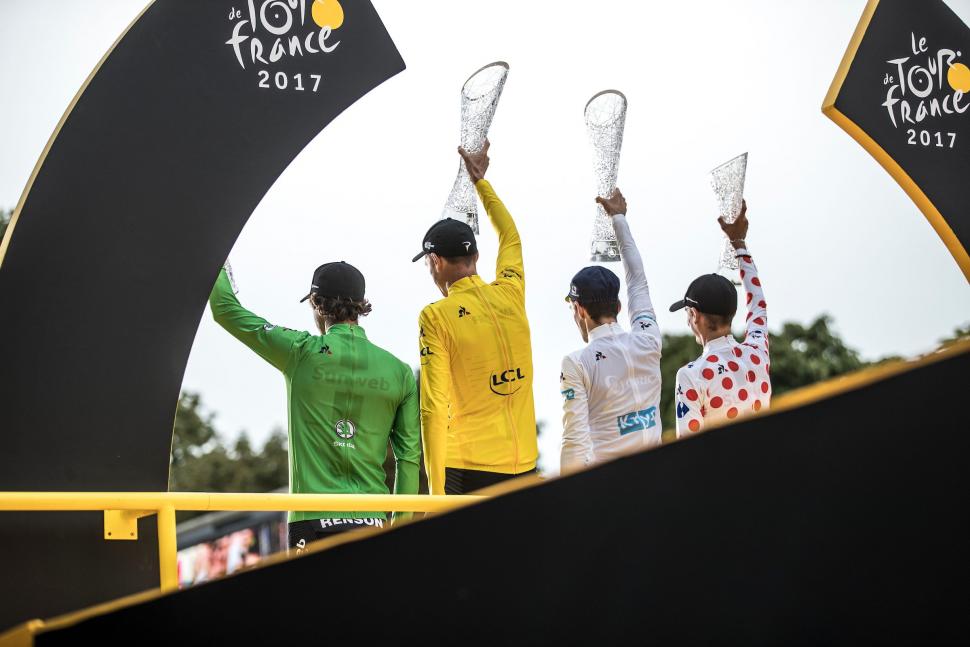 Shimano’s domination was helped by the fact it sponsors and supplies groupsets to more of the teams than Campagnolo and SRAM combined. Of the 22 teams racing in this year’s race, 17 were using Dura-Ace Di2 - Campagnolo had three teams and SRAM just two.

Shimano doesn’t sponsor all of those teams, some choose to buy Shimano, but the company offers support to any team using its equipment. It officially sponsors Francaise Des Jeux, Trek-Segafredo, LottoNL-Jumbo, Team Sunweb, Orica-Scott, BMC, Bora-Hansgrohe and Team Sky – between them accounting for 11 stage wins.

“Disc brakes are a great step forward in the technology developments that we have ahead of us. Especially in the wet, it helps riders brake better,” commented Kittel on his use of disc brakes.

Chris Froome meanwhile used R9150 Di2 and, as we’ve seen over the years with Shimano pushing its own wheels and components, his Pinarello Dogma F10 was also equipped with Dura-Ace wheels and PRO Stealth handlebar and bar tape.

Shimano has developed a power meter - its first - as part of the new Dura-Ace groupset. Warren Barguil of Team Sunweb was riding the power meter on his way to winning the polka dot jersey

“My first impressions of the Shimano power meter are very good. The data is consistent, it’s very easy to use and there’s almost no extra weight. Magnifique!” says Barguil.

The rise of Shimano's domination

It wasn’t always this way. There was a time before Shimano got into the road cycling market when the only serious choice was Campagnolo. The Italian company pretty much dominated the professional peloton in the way that Shimano has this year. But Campagnolo’s once strong position has been gradually eroded by Shimano’s fiercely competitive innovation. 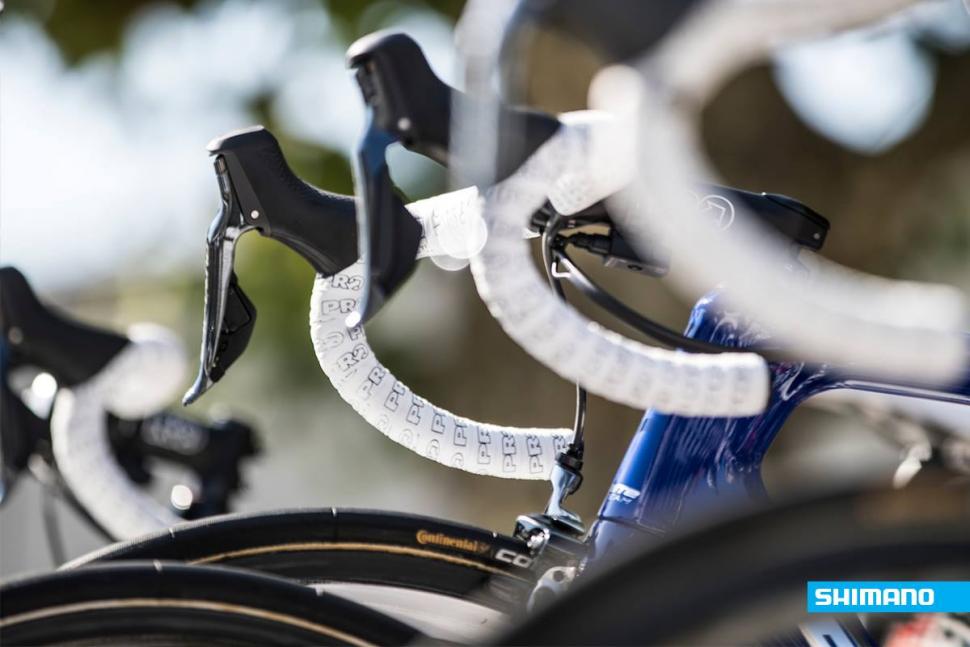 It all changed in 1973 when Shimano launched its first Dura-Ace groupset. It slowly muscled its way into the professional peloton by producing extremely well-engineered products and some smart sponsorship choices. Not only was it starting to dominate the pro peloton, it was also wrapping up the consumer market with competitively priced components both in the original equipment market and aftermarket.

Shimano’s philosophy has always been: “each part should function together and integrate into a whole system that improves the overall performance of the bicycle,” and that is still true with its latest groupsets, which are designed as a complete system. 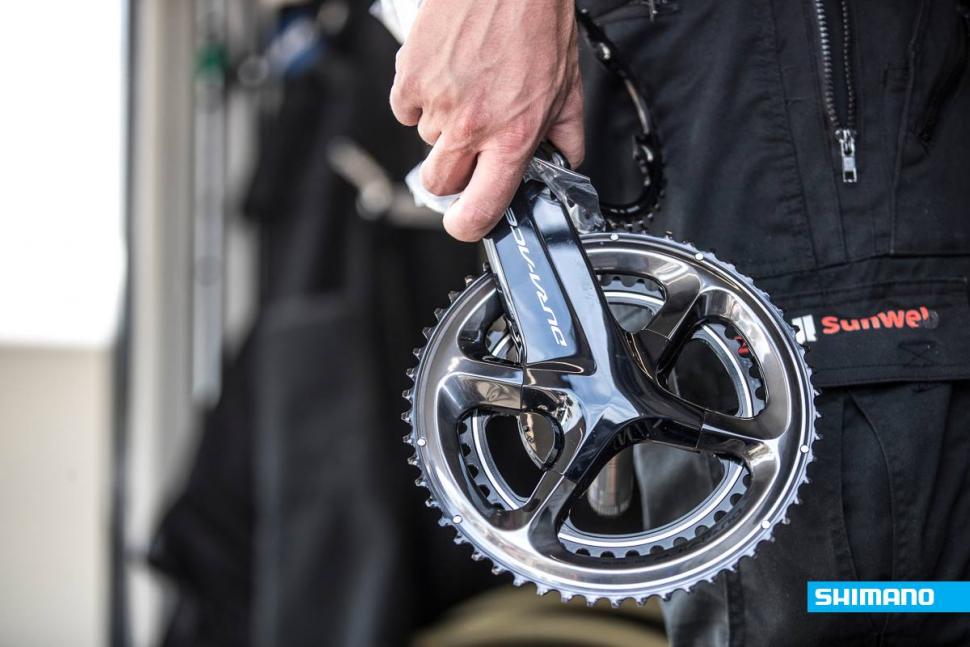 When road.cc first started rounding up all the WorldTour race bikes in one article back in 2010, the professional peloton was evenly split between the three main groupset suppliers, Shimano, SRAM and Campagnolo.

SRAM had joined the party in about 2006 when it first entered the road market, having previously focused on mountain biking, and rapidly made inroads to the conservative world of pro racing - in 2010 SRAM had six teams using its groupset, in 2010 it was up to eight teams. In 2017, it has just two teams and only one WorldTour outfit.

While SRAM was a big player in 2010, it was also the year that marked the introduction of Dura-Ace Di2, Shimano's first electronic groupset. Despite initial scepticism, electronic gears have completely replaced mechanical groupsets in the pro peloton. 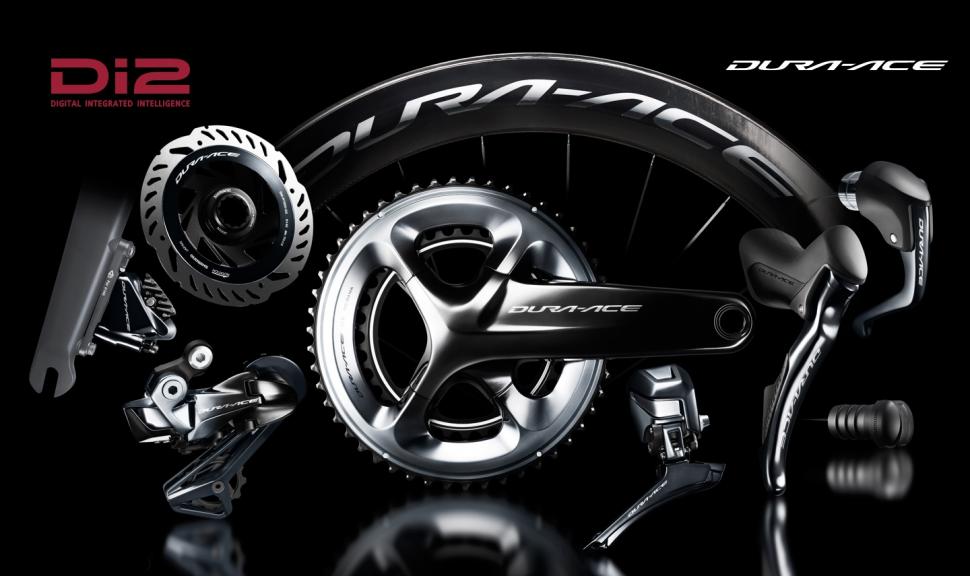 In 2012 the tide was turning in Shimano's favour. It was supplying ten teams and over the years its dominance would grow, to the point that this year when it managed the incredible statistic of winning every stage and jersey in the Tour de France with more teams riding its Dura-Ace Di2 than Campagnolo Super Record EPS or SRAM Red eTap.

There's little to suggest Shimano won't utterly dominate the professional peloton for the foreseeable future, but as with SRAM's short-lived reign as the dominant groupset, nothing is guaranteed in the world of cycling.