As well as capturing 360-degree video, the new VIRB packs four microphones so it can record 360-degree audio as well. The VIRB 360 provides smooth video recordings with an automatic stabiliser and automatic in-camera stitching. 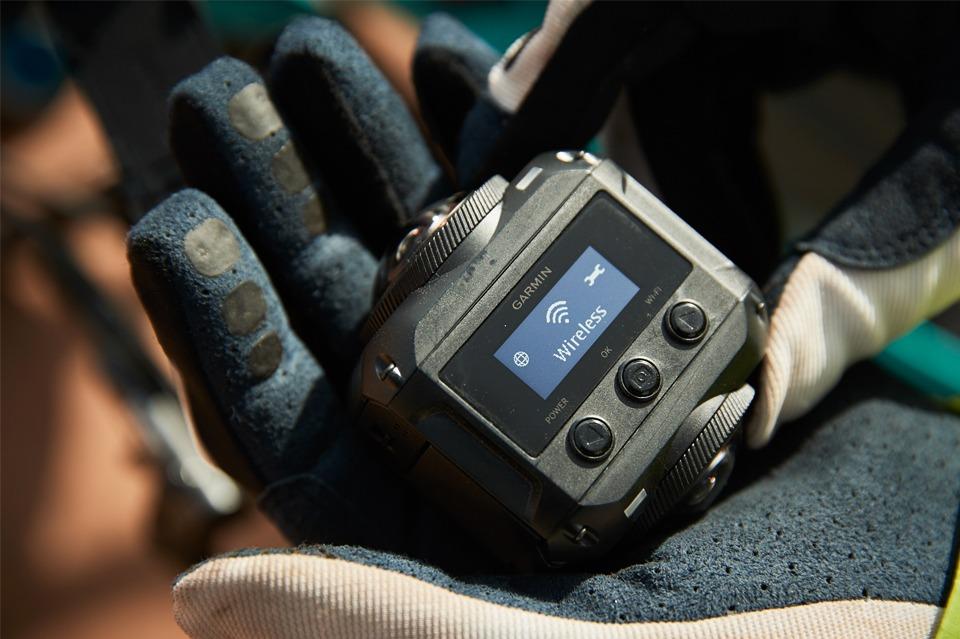 It can also take high-resolution photos in single capture, burst shooting or time lapse, and automatically stitch the photos together in the camera so there’s no post-processing to worry about.

There’s a small display on the top of the camera for monitoring the settings and remaining battery level.

As with the original video cameras from Garmin, the new VIRB 360 packs GPS technology allowing data overlays to be added to the video, so you can see just how fast or how much power you were producing at any given point during the video recording. It can measure speed, altitude, distance travelled and pair with compatible sensors using ANT+, Bluetooth or NFC.

The battery lasts up to an hour while recording and it’s waterproof to a depth of 10 metres. It uses a microSD card up to 128GB for video storage. 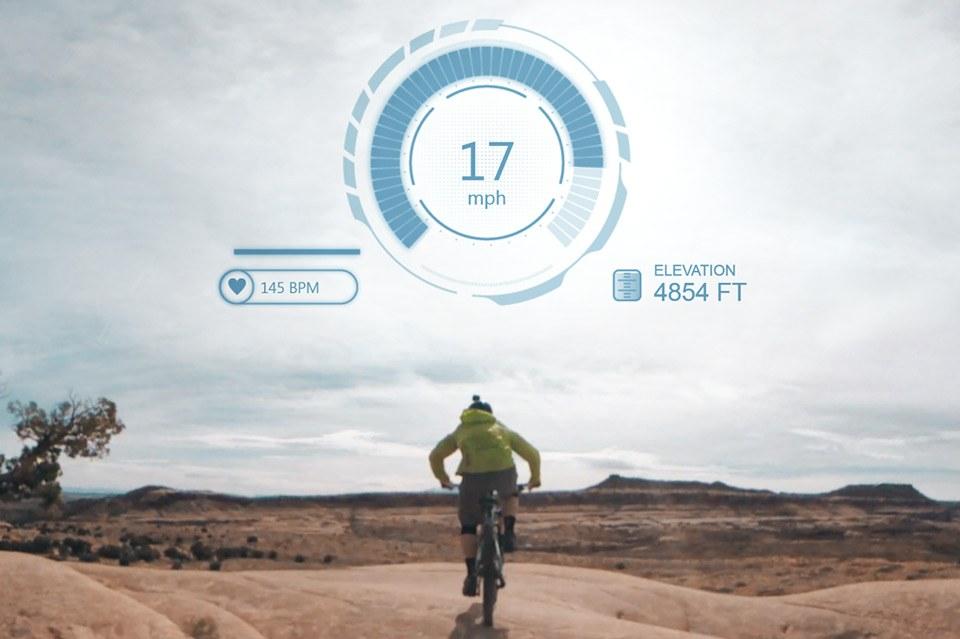 The camera will come with a free smartphone app and desktop software for editing the footage. The price even includes a tripod.

“The VIRB 360 lets you relive personal experiences and share them with your friends – from a different point of view, every single time,” said Dan Bartel, Garmin vice president of global consumer sales. “VIRB 360 owners will no longer need to worry about trying to capture the perfect angle or setting up the perfect shot. The camera’s easy-to-use feature set will make even the most inexperienced users look like experts.”

Here are the full specifications: