The cobbled classics - Tour of Flanders and Paris-Roubaix - are some of the most physically demanding races, but they also exact a high toll on the bikes and equipment and making the right choices is critical. Team Sky has revealed some of the equipment changes it’ll make for the races over pave in this short video.

For most races, the team uses the regular Pinarello Dogma F10, the latest generation race bike. It’s designed to be stiff, light and aerodynamic. It’s been in use for most of the semi-classic races so far, but the team is likely to change bikes for Paris-Roubaix and possibly Flanders too, though the smoother pavé of the latter might well see the team competing on the F10.

A couple of years ago Pinarello added the Dogma K8-S to its range, a bike essentially based on the regular Dogma but featuring an extended wheelbase for bigger tyre clearance and a small suspension damper at the top of the rear triangle. It’s an adjustable damper and I’ve heard rumours that most of the team run it as firm as possible, and certainly when I pressed down on the saddle of a team bike it indeed felt very firm. Almost locked out. 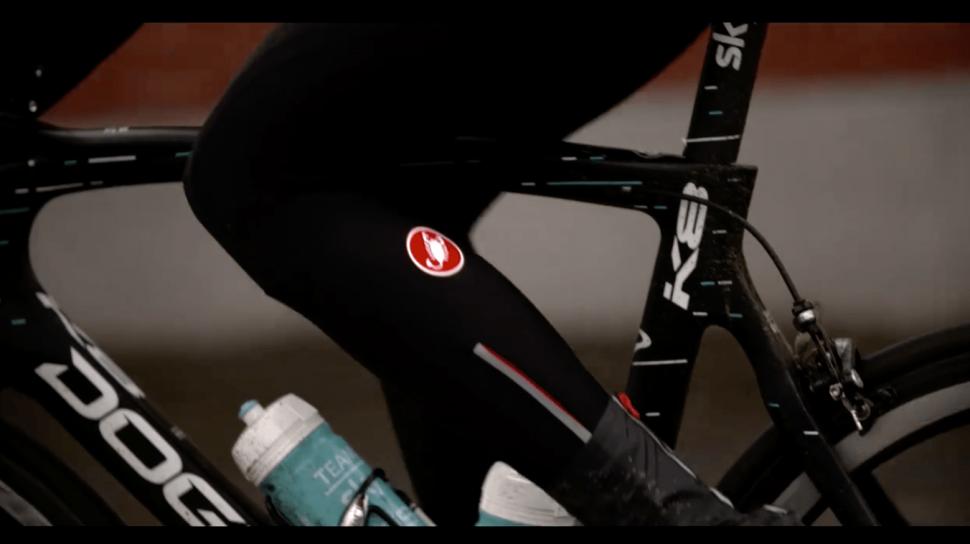 The team also has the Dogma K8 at its disposal, a version of the K8-S without the suspension damper. It retains the same frame and geometry shape of that bike, and is more likely the one they’ll use for Paris-Roubaix where the ability to run a minimum of a 27mm tyre would be desirable. They'll possibly use it for Tour of Flanders as well but we've seen many racers sticking with regular race bikes with wider tyres squeezed into the frame and fork, we'll only know once they roll out of Antwerp on Sunday morning.

“Preparation for the classics normally takes a bit bit more time,” says team mechanic Thomas Kousgaard. “The main difference between the F10 and K8 is, the F10 is the normal race bike, normal setup, stiff and aerodynamic. But the K8 has a slightly different geometry, so it flexes a little bit when they go on the cobbles, at the same time the rear stays allow a slightly bigger tyre.” 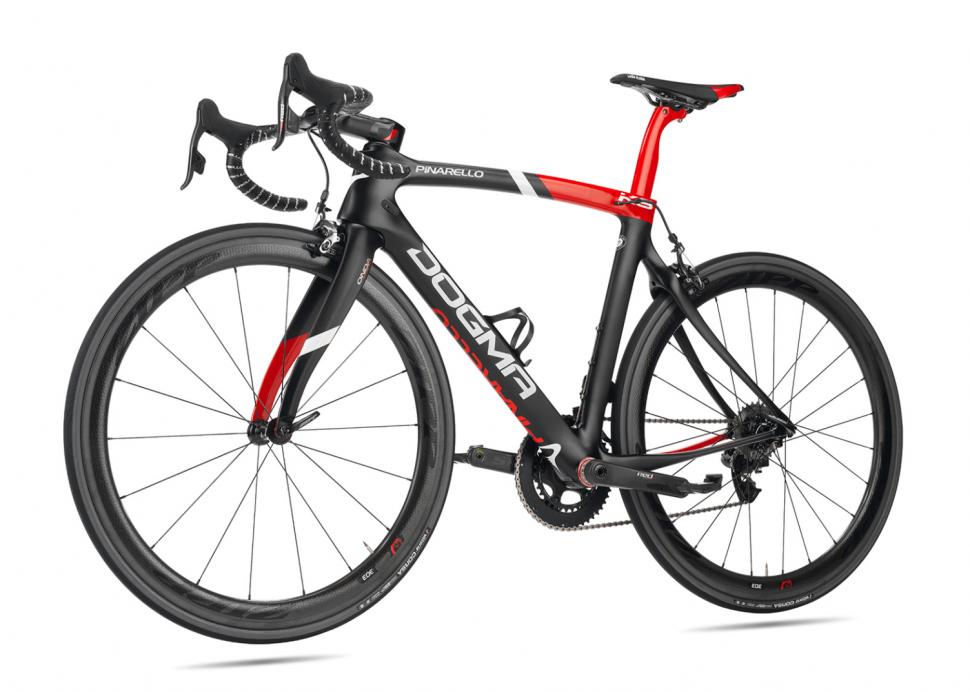 While bikes have changed much over the years, so too has clothing. Team Sky’s Luke Rowe talks about the impact clothing developments have made to racing in the spring classics, with reference to the iconic Gabba.

“If you rewind the clock even 10-15 years, the difference in kit is massive. Castelli has always been one step ahead of the game really, you know, stuff like the Gabba. Every team has a Gabba or one like it,” says Luke Rowe.