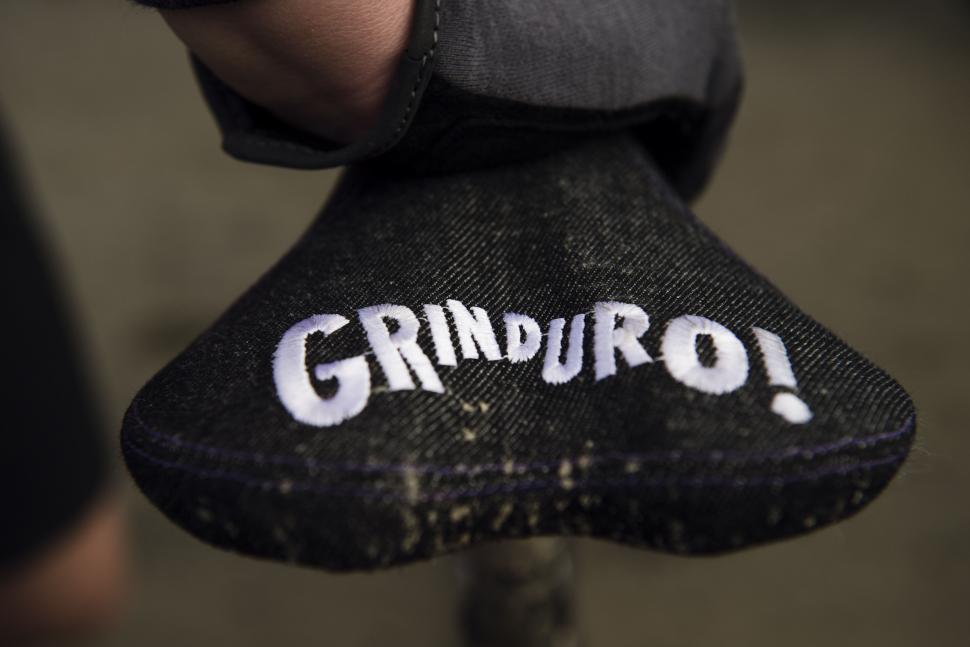 Grinduro gravel race is coming to the UK on 15th July

Gravel event with timed stages, popular in the US, is coming to Scotland this summer
by David Arthur @davearthur

Grinduro, a gravel race with timed stages and held in sunny California, has become wildly popular in a very short space of time. And now it’s coming to the UK on 15th July on the Isle of Arran, Scotland.

Grinduro combines enduro-style timed stages, both flat, uphill and downhill, and held on mixed terrain gravel and dirt roads. There will be four timed stages and each will be between 5 and 7 minutes long. The idea of the enduro format, which is hugely popular in mountain biking right now, is that you ride the link stages at a casual pace with your friends and race the timed stages as best you can. 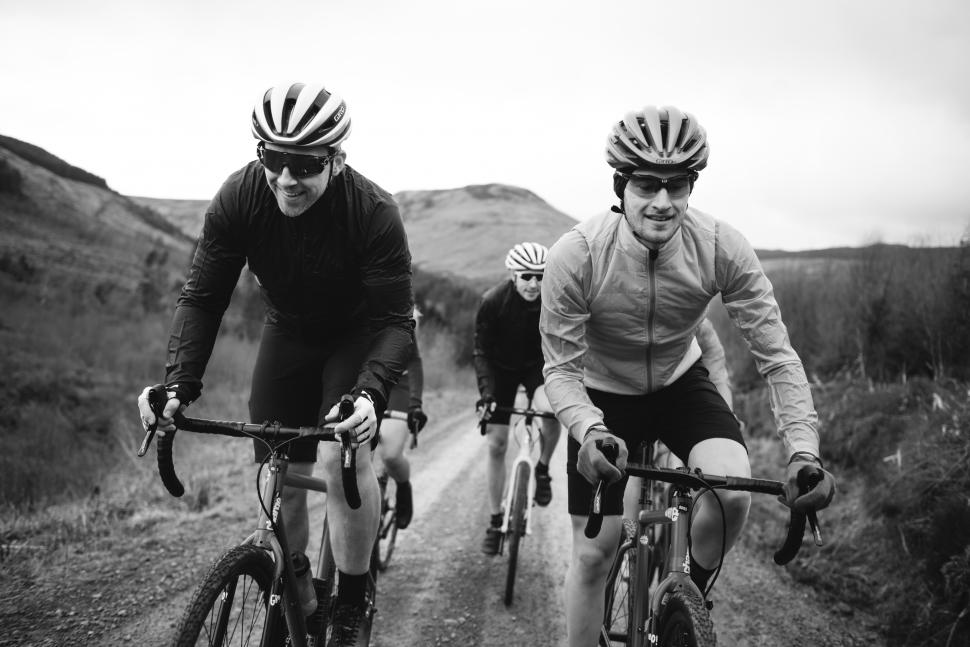 “But Grinduro is not just a bike race,” say the organisers. “It’s a celebration of cycling with as much emphasis on the fun as the ride, with excellent food, an impressive display of art and incredible handmade bikes, live music, camping, and a festival atmosphere.”

The event is organised by Giro Sport Design in partnership with Fabric, who last year produced a customised Plug with Grinduro graphics for the event. http://www.chargebikes.com/grinduro/

The event will be open to only 400 riders and we expect every slot to be quickly filled.  Registration is now open at www.grinduro.com 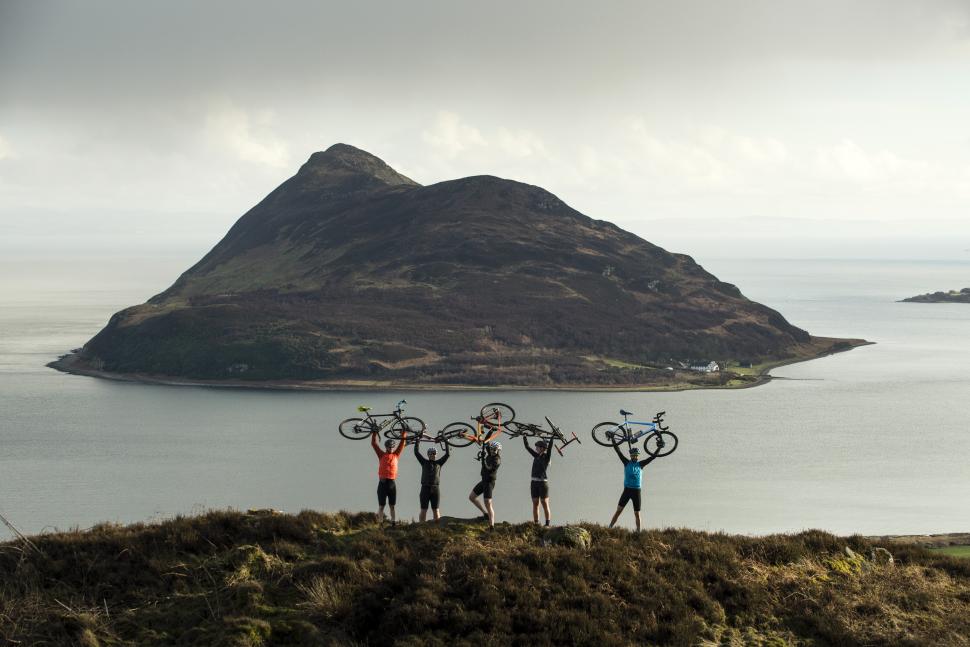 “The interest in our first two Grinduro events in Quincy, CA was overwhelming, and we’re looking forward to returning there on October 7th. But given the international interest, especially from our many friends in the UK, we knew we needed to take Grinduro abroad,” said Amanda Schaper, Giro Marketing Manager. “We connected with Fabric and the event organizing team behind legendary UK event The Dirty Reiver, and the idea of Scotland came up. The Isle of Arran will provide an ideal setting, particularly with a performance from Scottish band The Van T’s.”