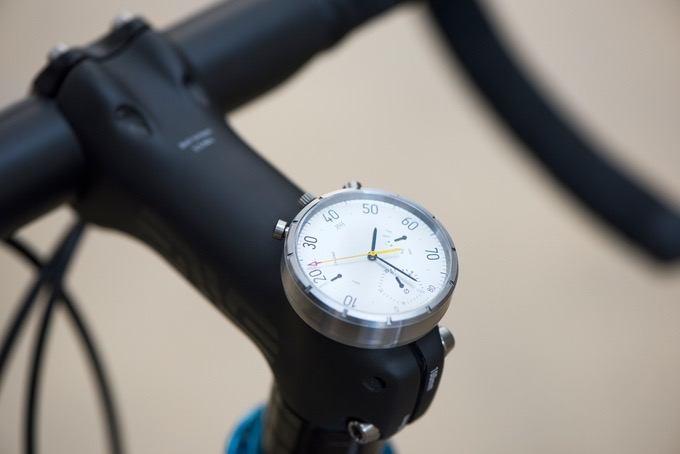 Moskito: an analogue watch and bike computer in one

A Kickstarter campaign is up and running for Moskito, an analogue watch that doubles as a bike computer.

Moskito provides a stopwatch function and, when paired with a smartphone, informs you of calls, messages and emails. It fits to a wrist strap and to either a special headset cap or an out-front mount, and swapping between them takes seconds.

“In addition to its function as a chronograph, Moskito is an analogue tachometer that tells you everything you need to know: your current speed, the distance travelled, and your average speed,” according to its designers. “Would you like to know if you have set a new personal best on a specific section of the route? Your Moskito tells you in real time in the challenge mode.”

Your data is uploadable to Strava or Garmin Connect after the ride. 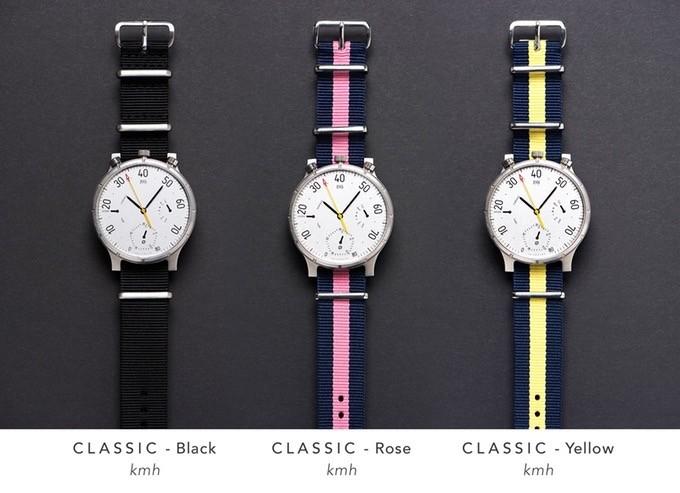 Moskito is made in Switzerland and it’s rechargeable with a claimed runtime of 6-24 months. It’s available in mph and km/h versions. The Moskito Fly has an aluminium case while the Classic is stainless steel. Each has a diameter of 44mm and is water resistant to two metres.

The various hands on the clock provide different functions depending on whether you’re in time mode, speed mode or chrono mode. The designers are aiming to get a final prototype made by February 2017 with shipping of the finished product expected in October.