Do you share David Millar’s passion for cycling? If you do then you might be interested in his Chpt.III clothing range which he says, in a press release for a new autumn/winter range issued today,  offers “something extra special to those who share my passion both for cycling and for exceptionally high-quality materials.” There's also the news that Millar is expanding into the bicycle market, with a signature Factor and a Brompton coming next year.

Millar launched the Chpt.///, as it's actually called (though more often Chpt.III or Chpt.3) clothing range back in 2015. It's manufactured by Italian clothing company Castelli. The expanded range features five new additions, including a new JJ jacket for autumn and spring riding, the K61 rain jacket, a Body Warmer and LSWBL baselayer, onemorelap short and jerseys and new colours for the Rocka. 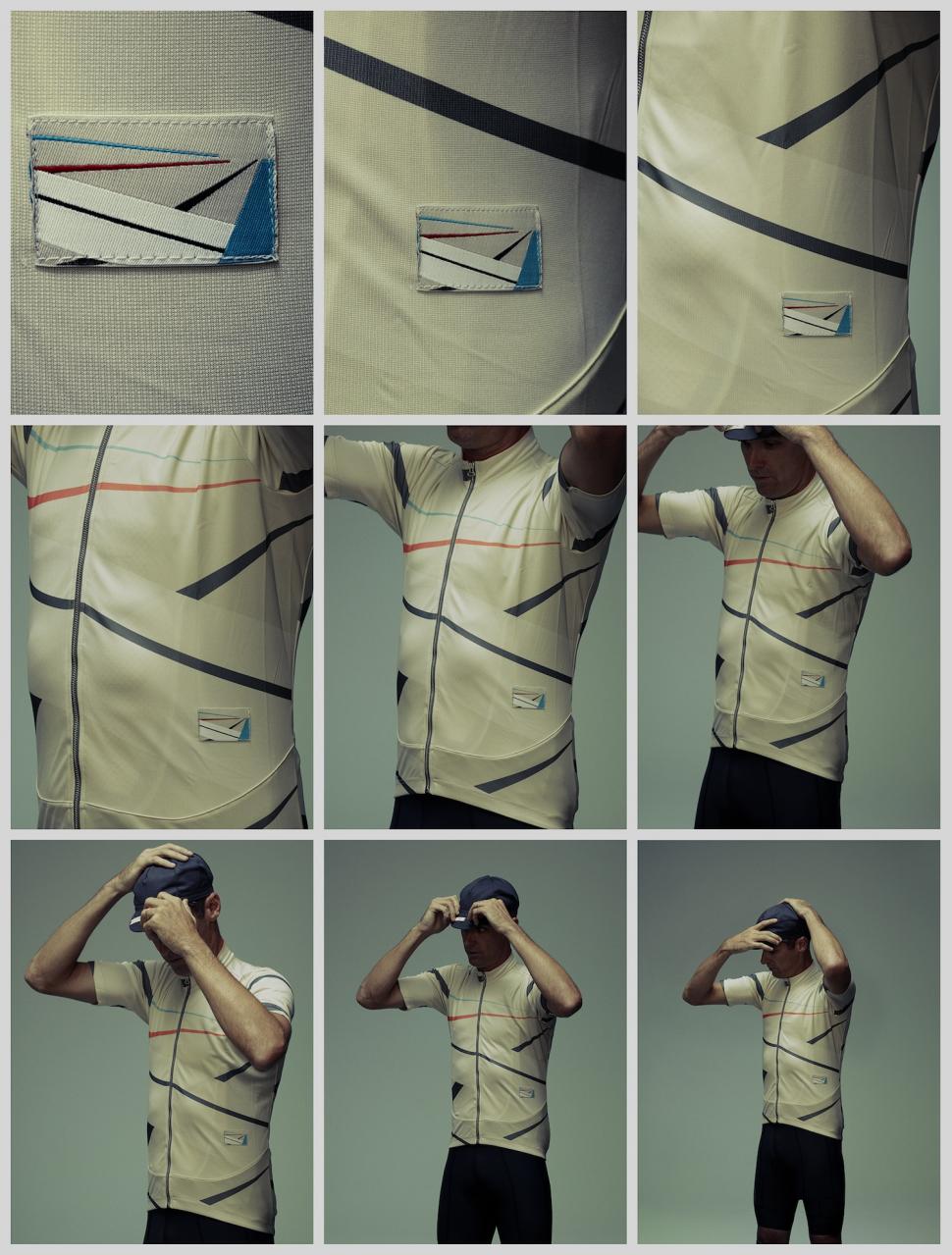 onemorelap is a collection of shorts and jerseys named after the Paris-Roubaix velodrome with a graphical design across the clothing. The name comes from the fact that Millar almost didn’t finish his first attempt at the race, stopping one lap short. 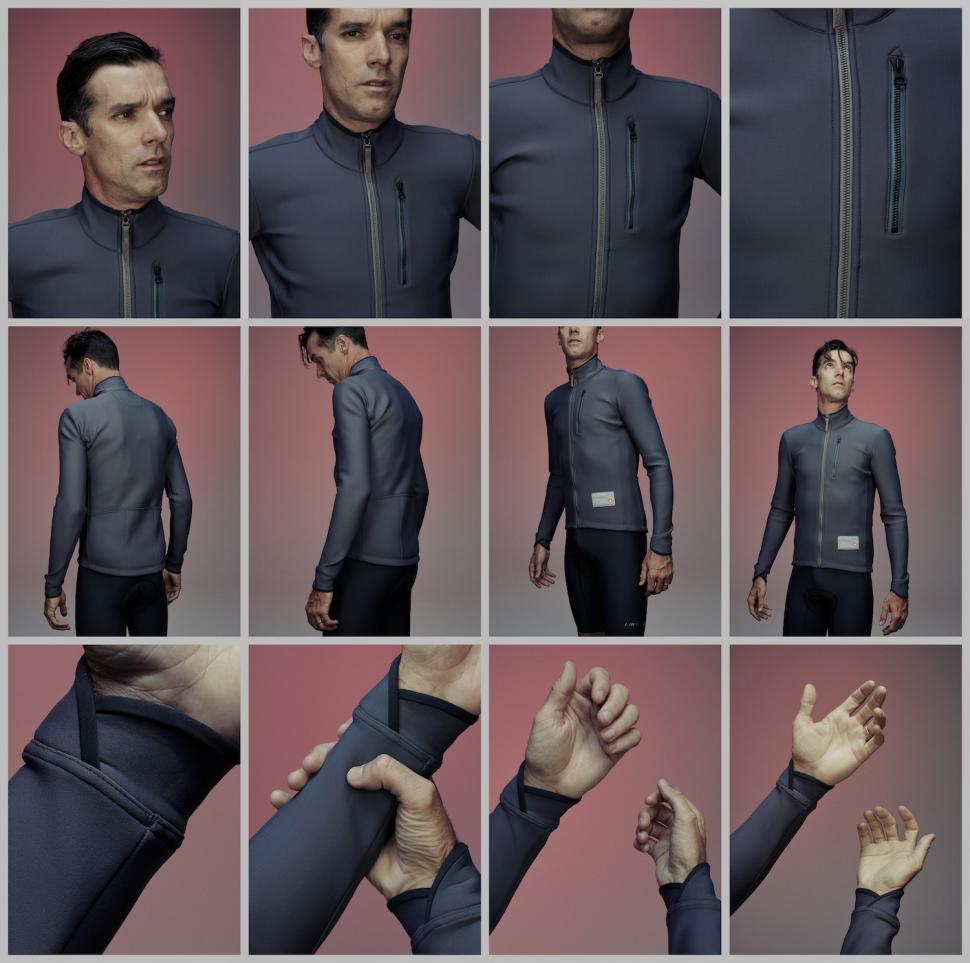 The JJ “jacket-cross-jersey” is described as a jacket and jersey in one, an apparently resembles a 1980s neoprene diving jacket (we’ve no idea either) but it’s made from a three-ply material with a foam core, providing wind and water resistance. It’s aimed at autumn and spring weather conditions. 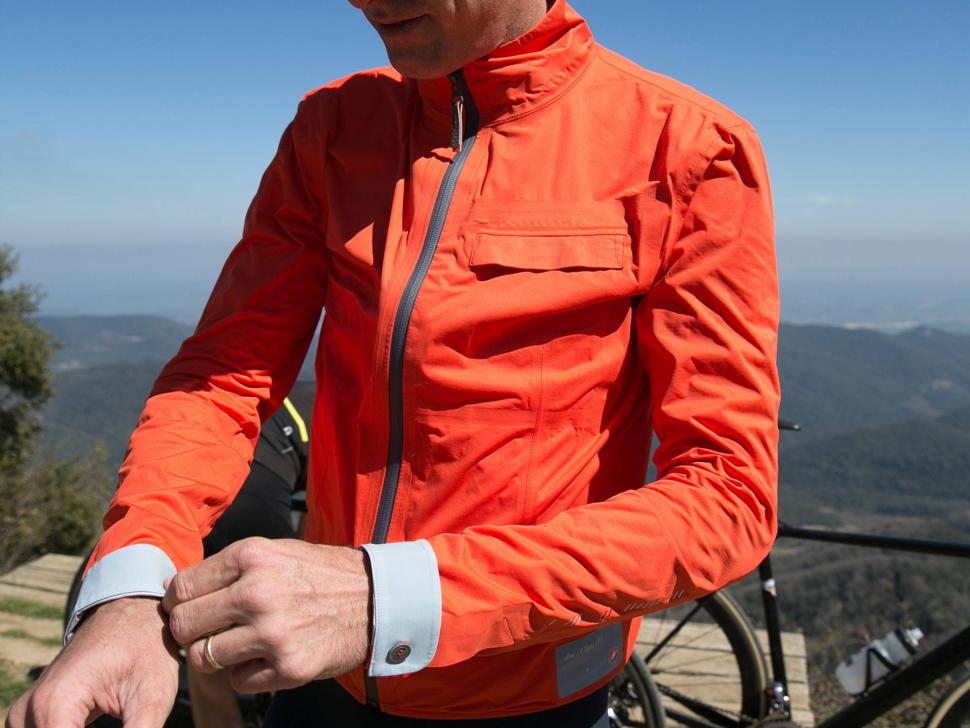 Designed for when it’s lashing down with rain is the new K61 rain jacket (£350). It’s a lightweight, breathable and waterproof jacket with a very tailored cut. 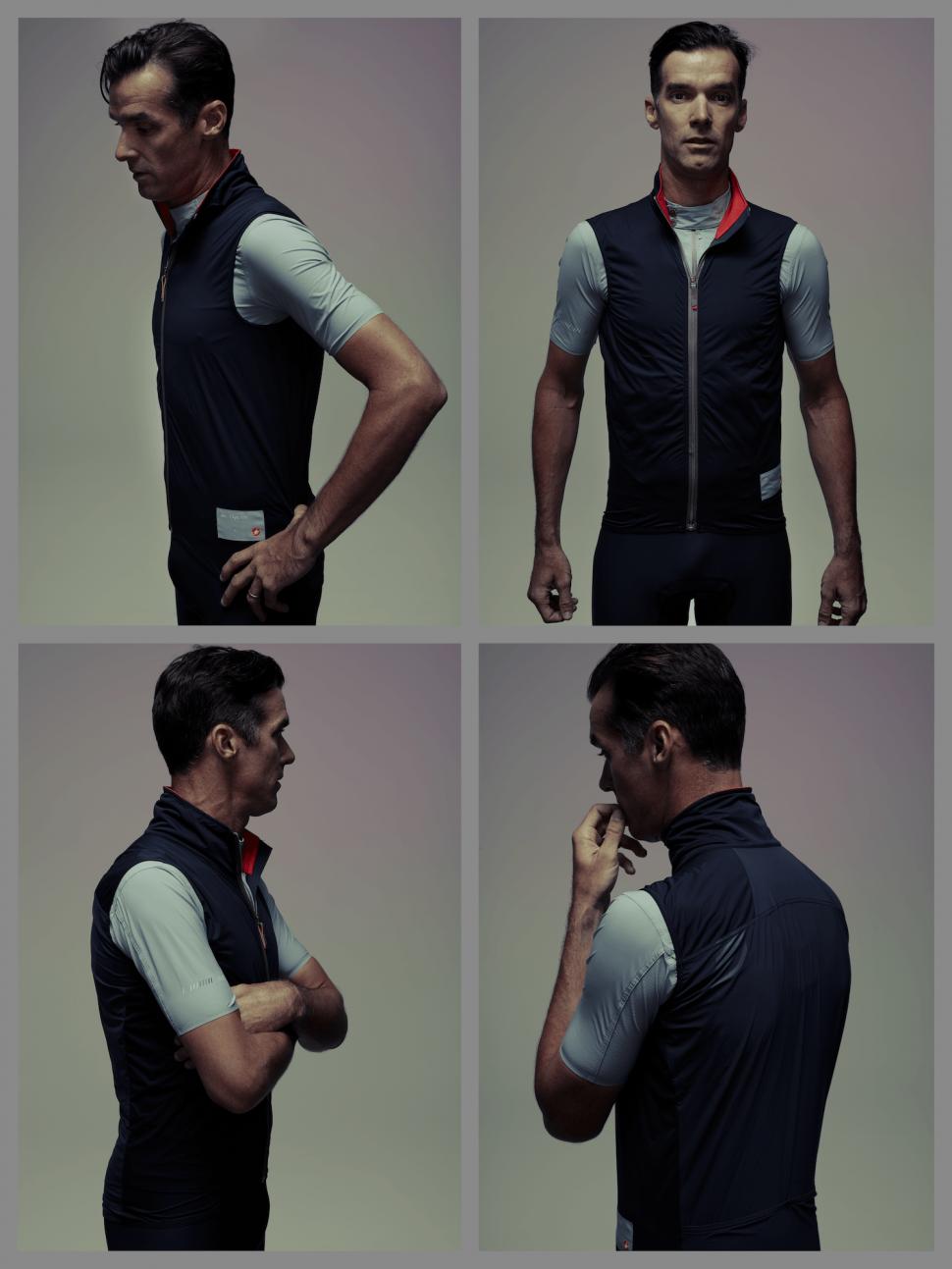 The Bodywarmer (£180) as you might be able to guess is a gilet. It’s designed to be highly packable, it’ll fit in a jersey pocket, but it’s weatherproof and breathable and has a high neck design. 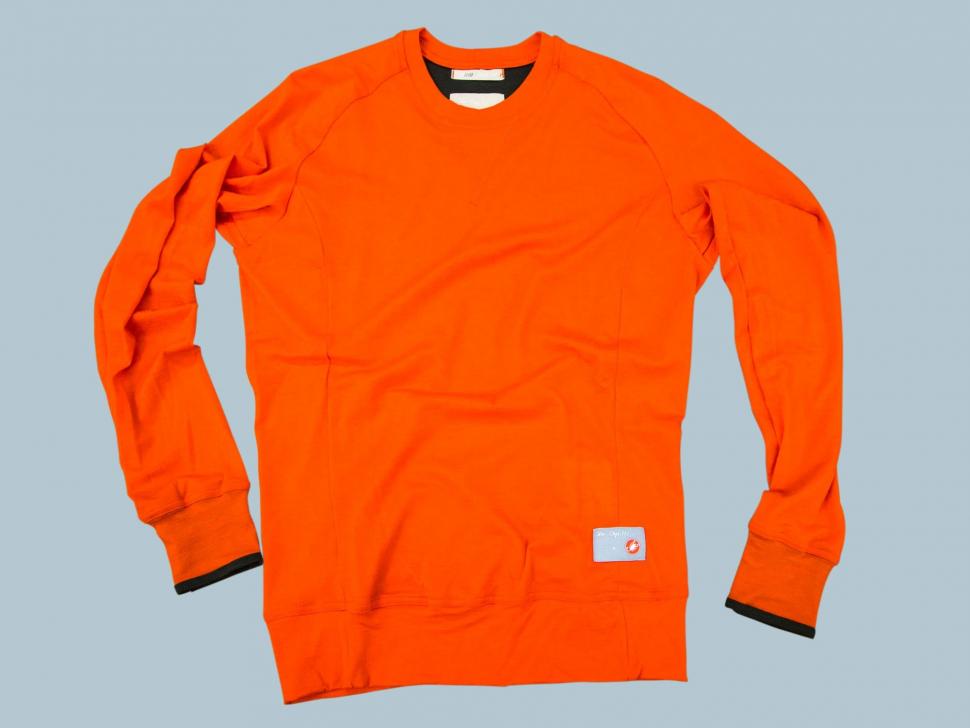 A long sleeve baselayer, the LSWBL (£160) is designed for winter cycling but also for use away from the bike. The material is a nylon core wrapped in merino wool, so you get the best of both worlds in terms of breathability, insulation and odour prevention. 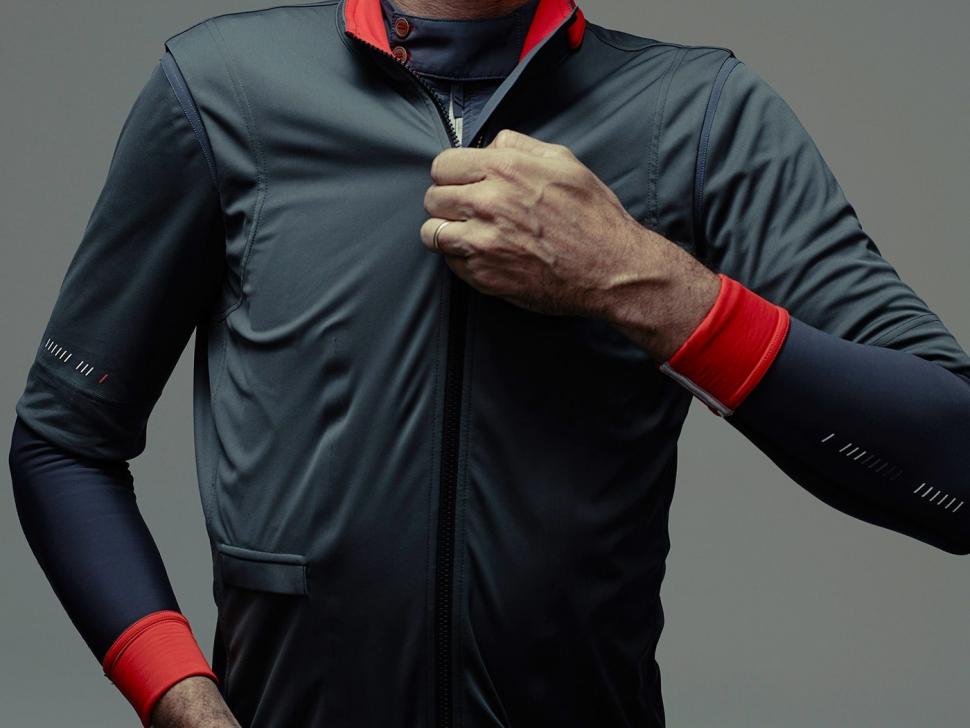 The Rocka (£320) was a key part of the first Chpt.III range, and is essentially a Castelli Gabba jersey. It’s now available in a new outer space blue to complement the original ivy green colour.

Finally, there are also new socks and winter socks, caps and musettes in the newly updated Castelli Collection 2.0. . 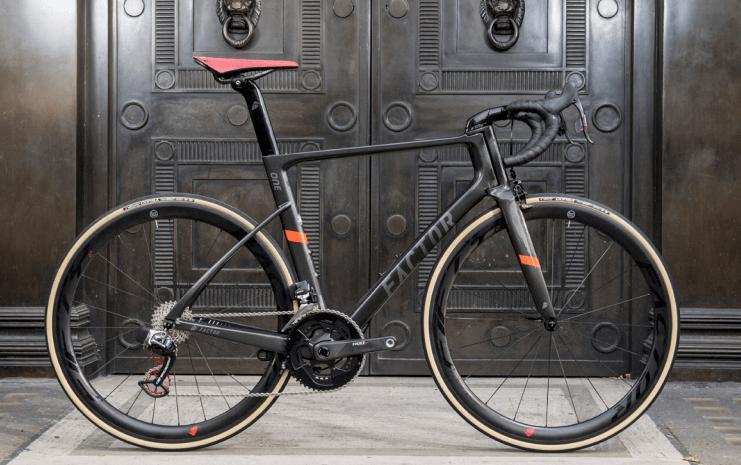 And if that wasn’t enough, there are now signature bikes. As you know, David Millar has been working with British bike brand Factor Bikes for a while, helping them with the development of new bikes, and together they have created the Factor ONE Chpt.III bike with a custom designed Brooks Cambium C13 saddle. It’s decked out with a SRAM Red eTap groupset. Can you guess the price? Go on, have a guess. No? Okay, it's £10,500... Interested? You can find out more by emailing astrid@factorbikes.com..

Millar is also working with Brompton, after taking part in the Brompton World Champs last year, he has been inspired to developed a Chpt.III Brompton which will feature some “extra special components that reflect David’s racing career still to be announced,” but we’ll have to wait until summer 2017 to see what they actually are. 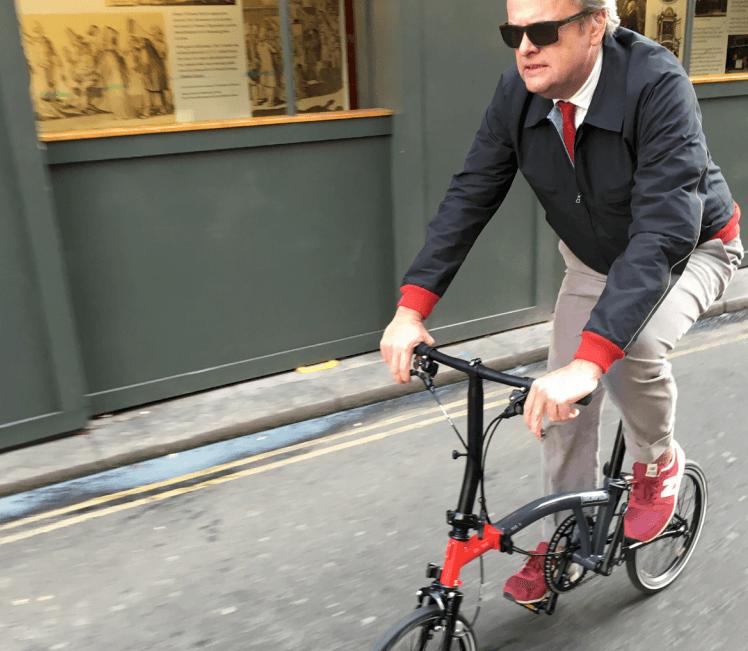 Anything else? Yes, there’s the new Chpt.III Harrington Jacket coming out in 2017, and created by Timothy Everest, the same tailor that Rapha has worked with in the past - remember the £3,000 bespoke cycling suit?  As such, don’t expect it to be cheap, but do expect very high standards and a jacket made in London from technical fabrics. The design has been inspired by motor racing legend Mike Hawthorn, who apparently used to wear a Harrington jacket between races.

It sounds the perfect jacket to go with Millar's new motor...

The new range is available online at rouleur.cc and mrporter.com