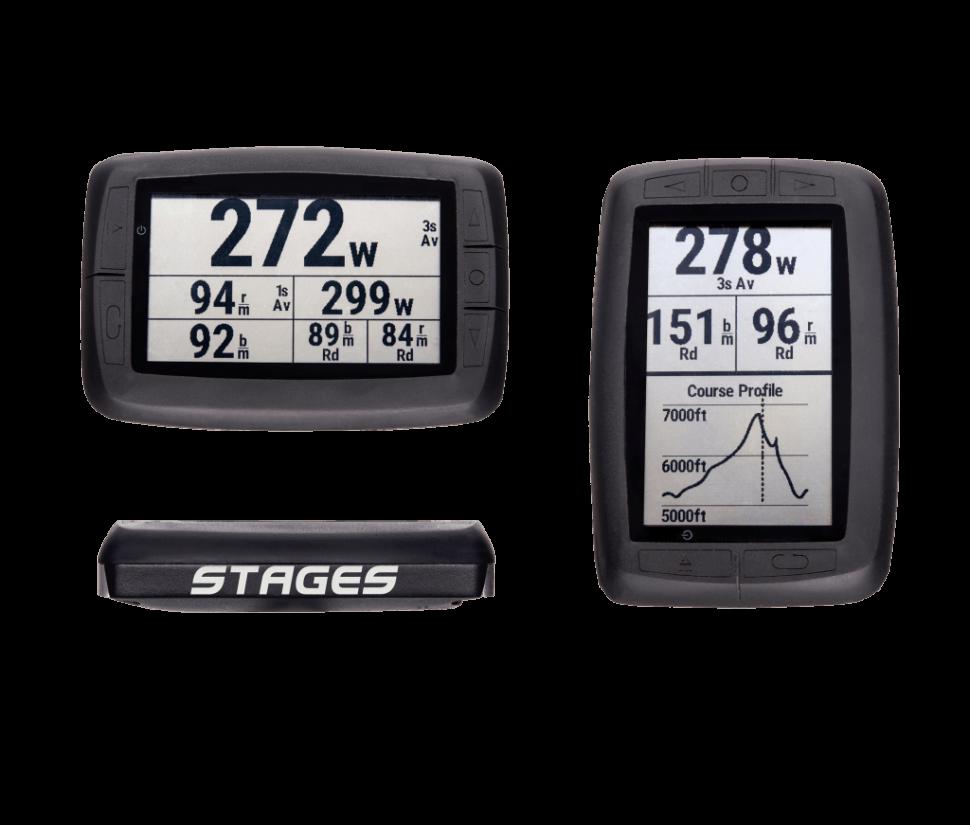 Stages Cycling has just launched its first GPS computer head unit designed to be used with its crank arm-based power meter. It’s called the Stages Dash and will retail for €399 and be available early 2017. It has also announced a cloud-based trainer platform called Stage Link, aimed at providing customisable coaching services for cyclists of all abilities. It will be released this autumn.

The two new products are intended to be used together and create a complete Stages ecosystem, which the company is confident will help cyclists to “maximise their performance and meet their goals.” “When a rider buys a power meter, they’re looking for something more than a number—they have a goal,” says Pat Warner, SVP of Stages Cycling. “After three years providing power to Team Sky, we’ve realised that athletes from professional to recreational have similar aims: they all want to meet their goals and they need simple guidance and immediate feedback to succeed.

“This new Stages ecosystem enables all riders to maximise their performance and meet their goals, with a simple and intuitive interface featuring unrivalled customization, and training programs that learn and adapt from each rider’s unique characteristics and achievements.”

Dash is a GPS computer head unit utilising Bluetooth and ANT+ and is “specifically designed to coach a rider to his or her best performance,” adds the company. Even though the Stage power meter is fully compatible with a wide number of aftermarket cycling computers, it felt the need for a device that is aimed specifically at cyclists using a power meter for training, with a sharp focus on helping cyclists to hit their targets with guided workouts and all the important training metrics.

Rather uniquely, Dash can be used in landscape or portrait orientation, and offers a split screen view with up to 16 customisable fields. It’s a high-resolution, high-contrast screen that it claims can be viewed in all conditions. 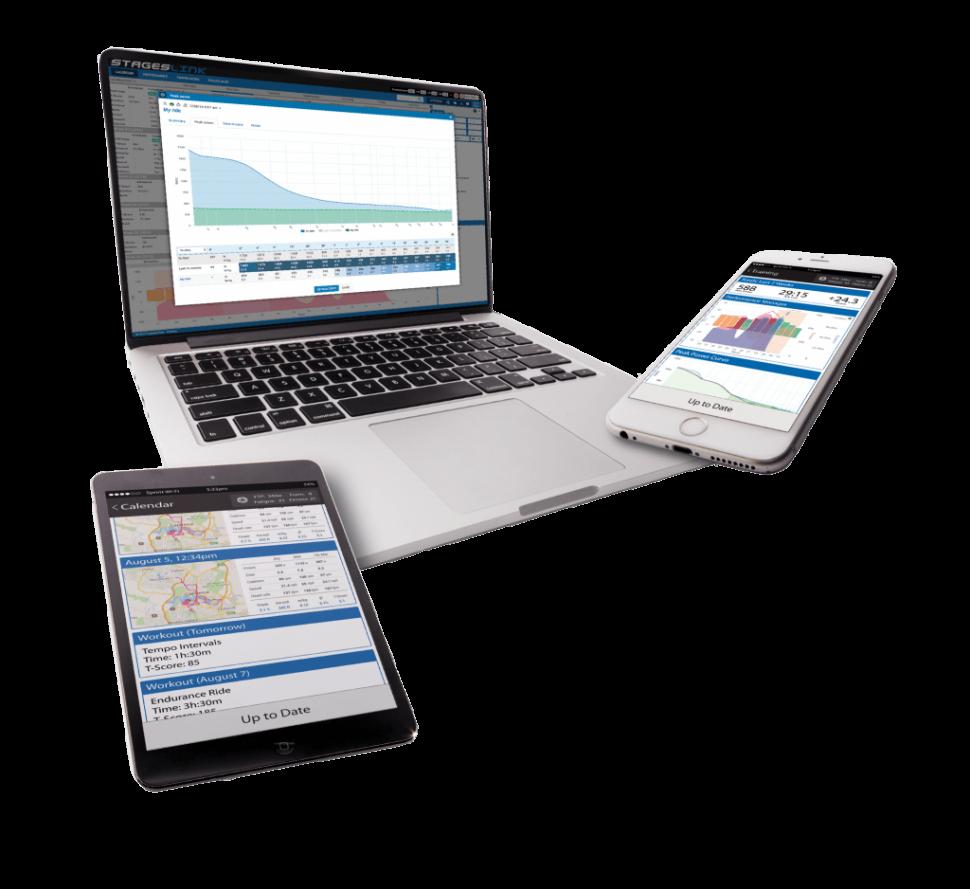 There are already quite a few online training platforms for cyclists to upload data and keep track of their progress, and Stage Link is another to add to the list. It’s a cloud-based coaching website that aims to offer education and training analysis, which it says has been developed with feedback from the professional peloton.

The link will provide custom training plans, daily workouts, goals and much more to help cyclists improve their fitness or target key races. The link will also be capable of setting up the Dash computer. It hasn’t revealed a pricing plan for Link yet, but it does say that any customer purchasing a Stages power meter or Dash will get two months free access.

“We’ve developed a complete experience that will personally guide a rider through the process of living with and meeting their performance goals with power,” said Warner. “This system we’ve developed is an easy and fast way for a rider to achieve their best performance.”