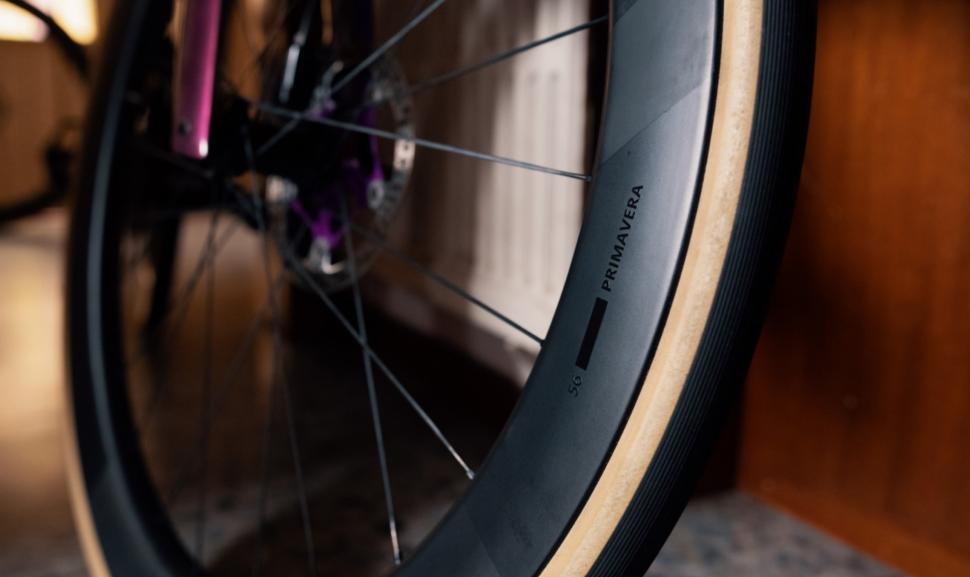 Brand new ratchet hubs, stealthy aesthetics and kevlar in some of the tubeless rims. Check out the new deep, shallow, disc and rim options here...
by Jamie Williams

Prime specialises in value-for-money components and wheel upgrades and aims to continue that with the launch of its extensive new wheel range. The new Primavera wheels sit at the top of Prime's lineup, and there's four depth options to choose from in both disc brake and – somewhat unusually nowadays – rim brakes too. 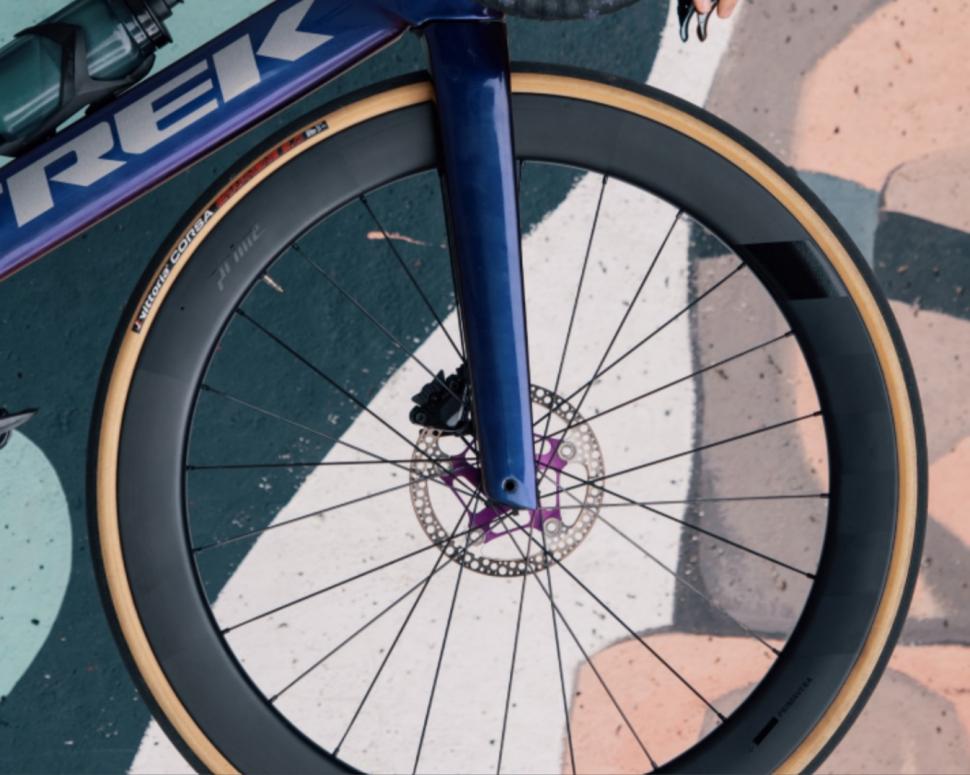 All of the wheels feature brand new hubs that Prime has designed and developed in-house. The main difference over previous generation Prime wheels is that these feature a star ratchet freehub with 36 points of engagement. Prime also says it will offer a 54T ratchet upgrade kit for those wishing to reduce the engagement angle even further.

The Primavera wheels all get straight pull spokes and are performance-focussed. Prime also says it has considered usability and maintenance by using "common" bearings sizes. 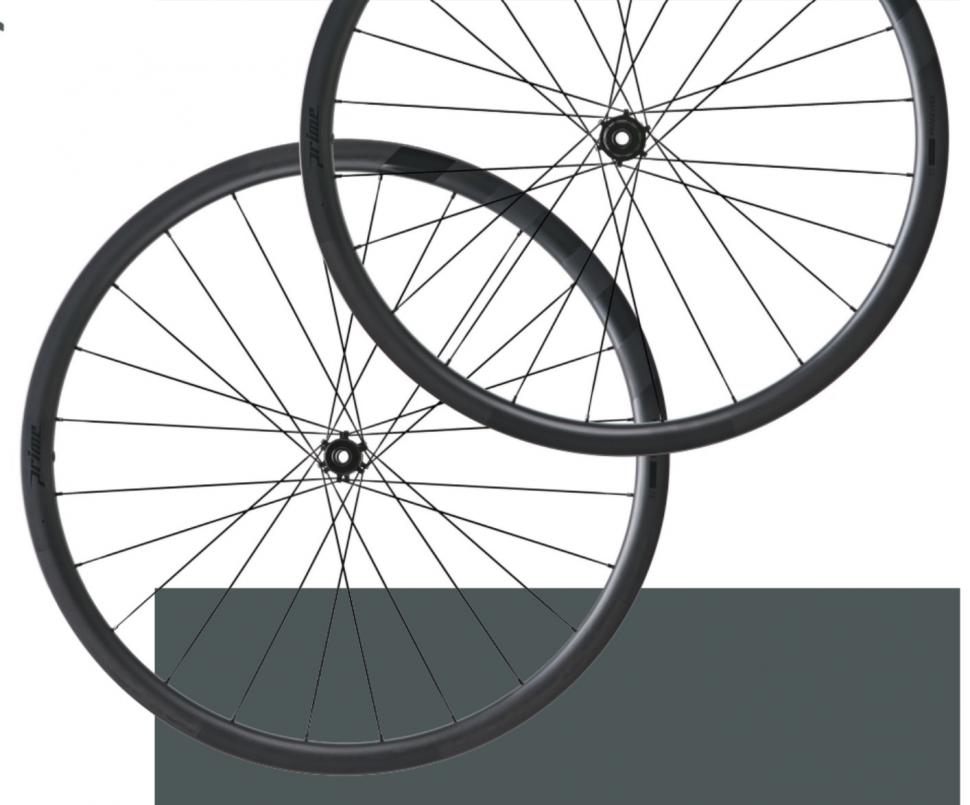 With weights starting from 1,272g, the new range-topping and UCI-approved Primavera collection will be available in 32, 44, 56 and 85mm depths to suit a range of riders. All of the wheels are T800 UD carbon tubeless-ready clinchers with Prime saying that it didn't want to limit rider tyre choice by going with a hookless design. 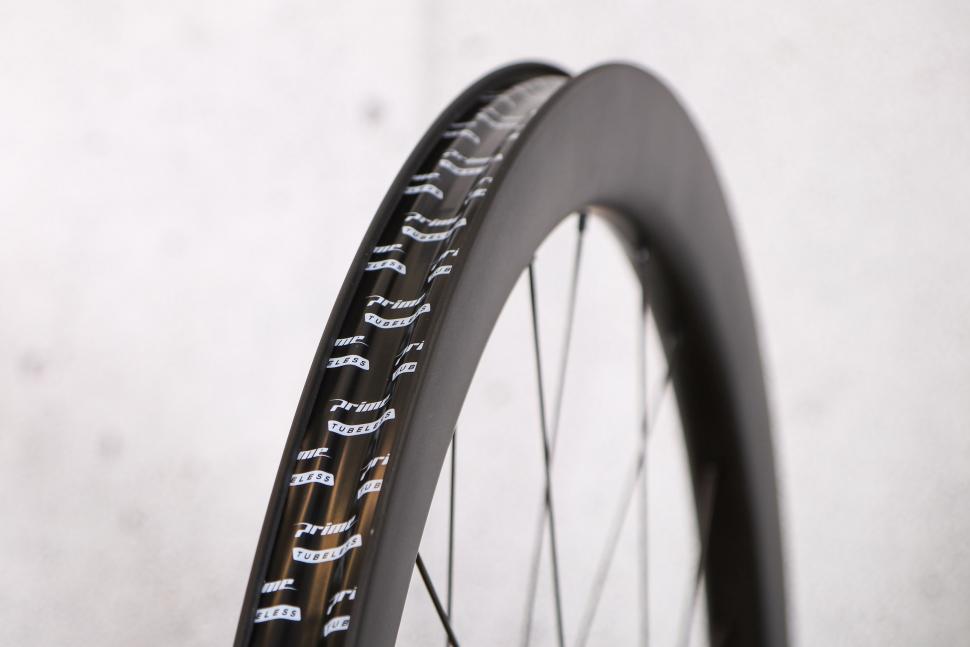 All of the Primavera wheels will use 24 DT Swiss Aerolite spokes both front and rear, and follow the trend of going wider with the disc brake options featuring a 23mm internal width and 30mm external. 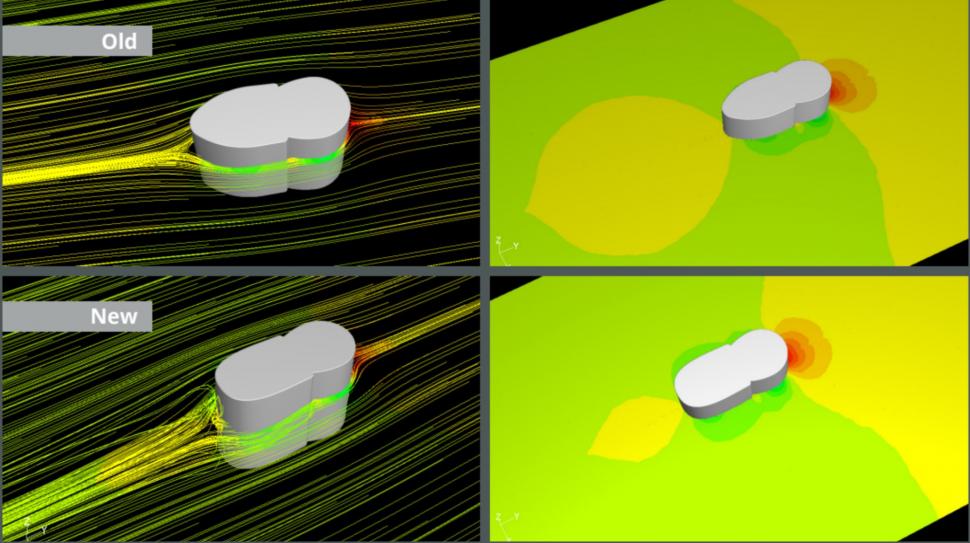 Prime says it has spent two years developing this rim profile, which is now even more U-shaped. Prime claims that during CFD testing it was faster than the Prime Black Edition wheels. 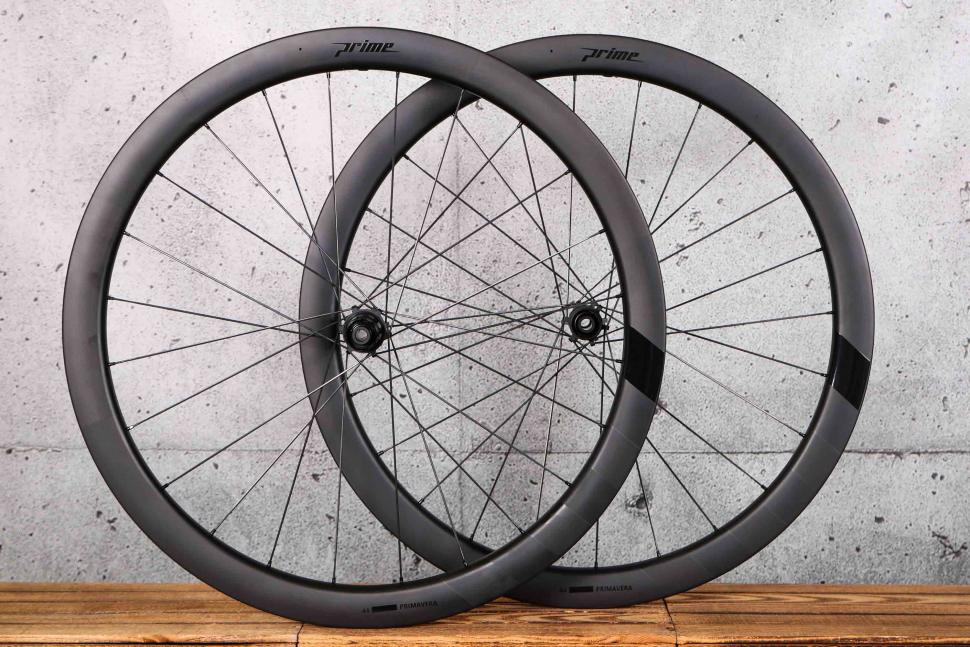 We've had a chance to ride the 44mm version of the new Primavera disc wheels ahead of launch, and you can read our full review here. Our test set weighed in at a competitive 1,530g which is similar to other class-leading wheels of this depth.

An interesting feature of the deeper Primavera wheels (56/85mm) is that the rim sidewalls have been reinforced with Kevlar. Prime says this enables it to create wheels with impressive stiffness and impact resistance without unnecessary weight. 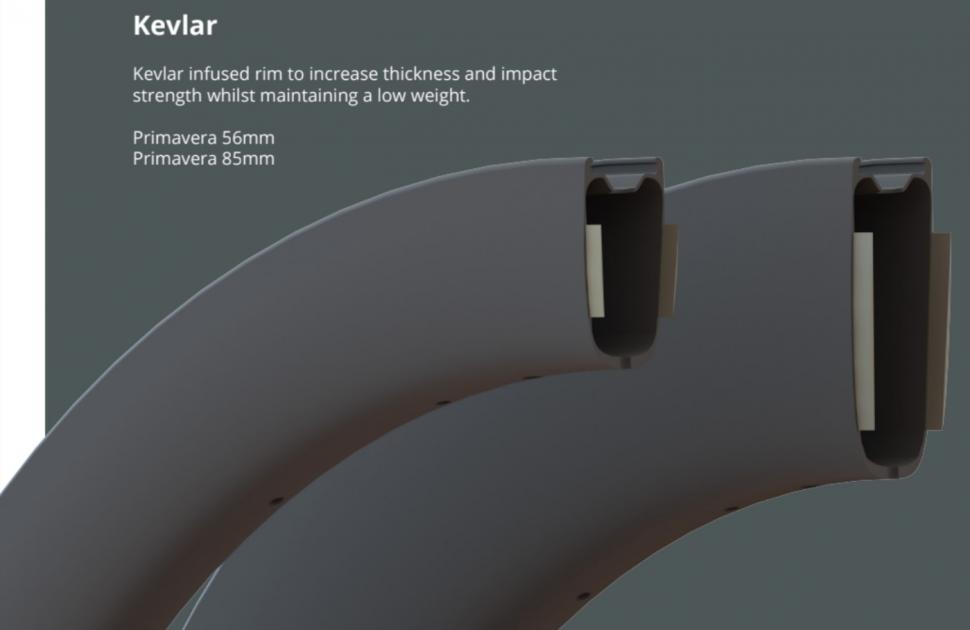 The new Primavera wheels are available at launch with the following pricing: 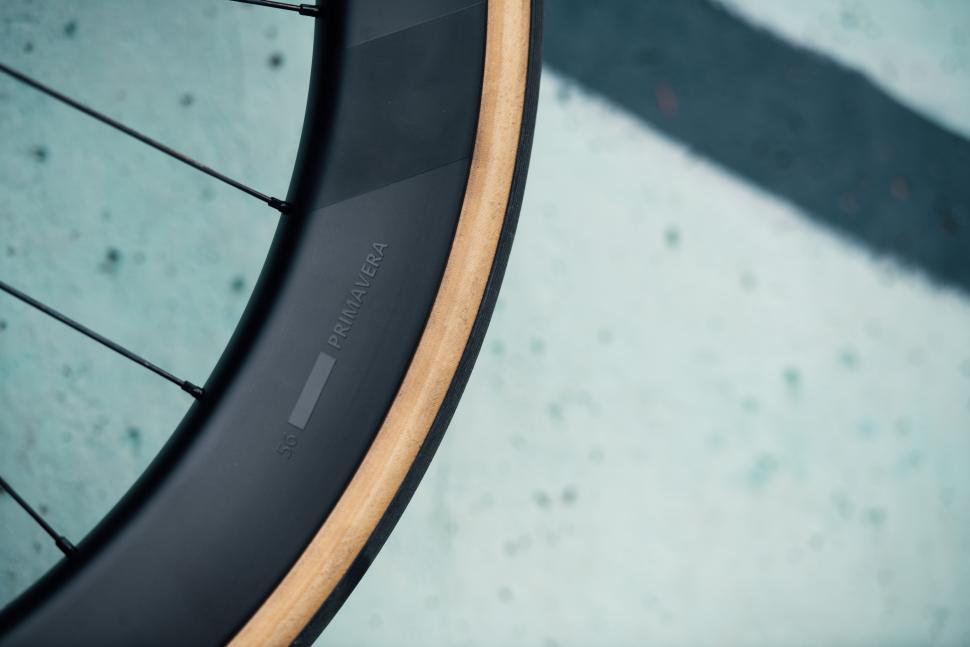 Are you tempted by the new range of Prime wheels and which ones would be your pick of the bunch? Let us know in the comments section below...