That Dom Mason, the brains behind Mason Progressive Cycles, called in at road.cc HQ the other day to show us the new thru-axle Aperture2 fork he has developed.

We’ve reviewed both the Mason Definition four season long distance aluminium bike and the Resolution steel bike here on road.cc in the past and both have impressed us massively. 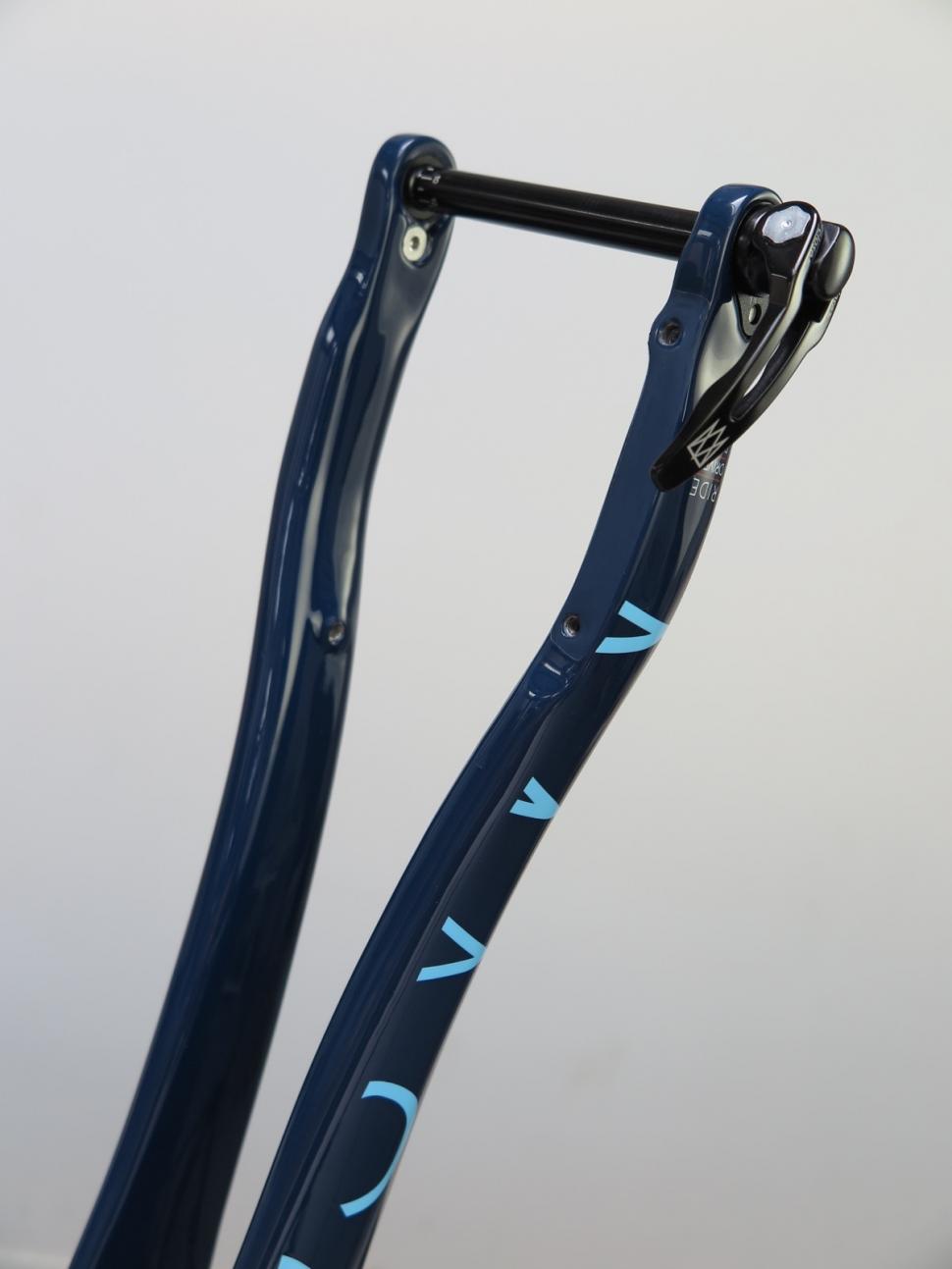 Since the launch of those bikes, Dom has been busy both fulfilling the orders and working on new projects, some of which we’re banned from telling you about yet (he keeps us in line with some really nasty Chinese burns). We are allowed to tell you about the new Aperture2 fork, though. 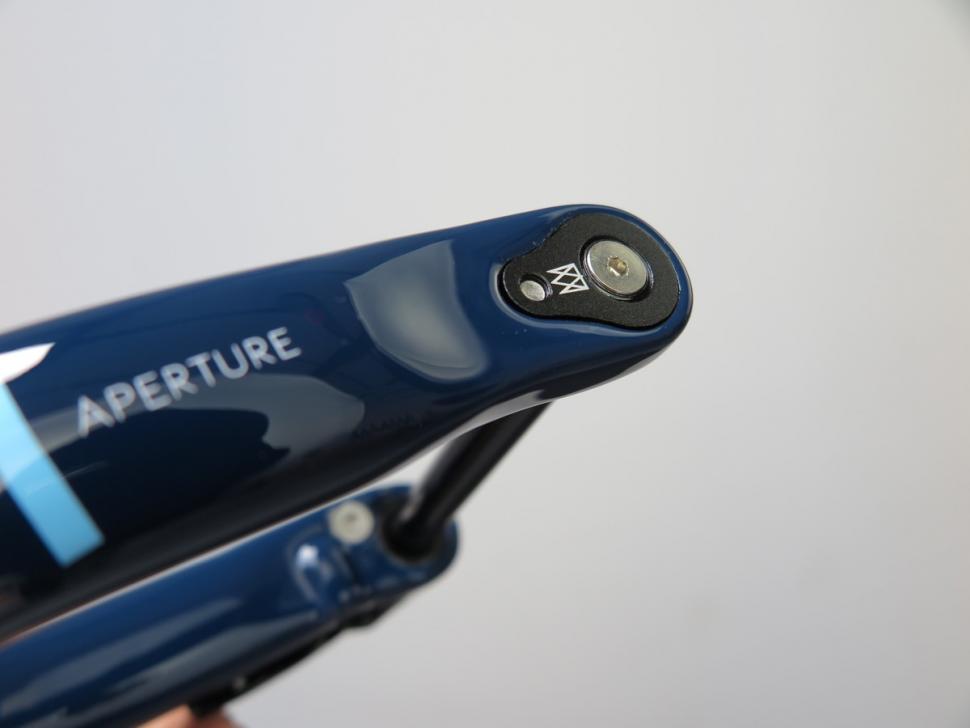 “It’s a development of our existing fork design, because I really wanted to keep the award-winning ride quality and family look to it,” Dom told us. “It is the same geometry as before but it’s opened up a bit so you can fit a 33mm wide tyre in there – maybe more depending on the brand –  or a 30mm tyre with a mudguard. 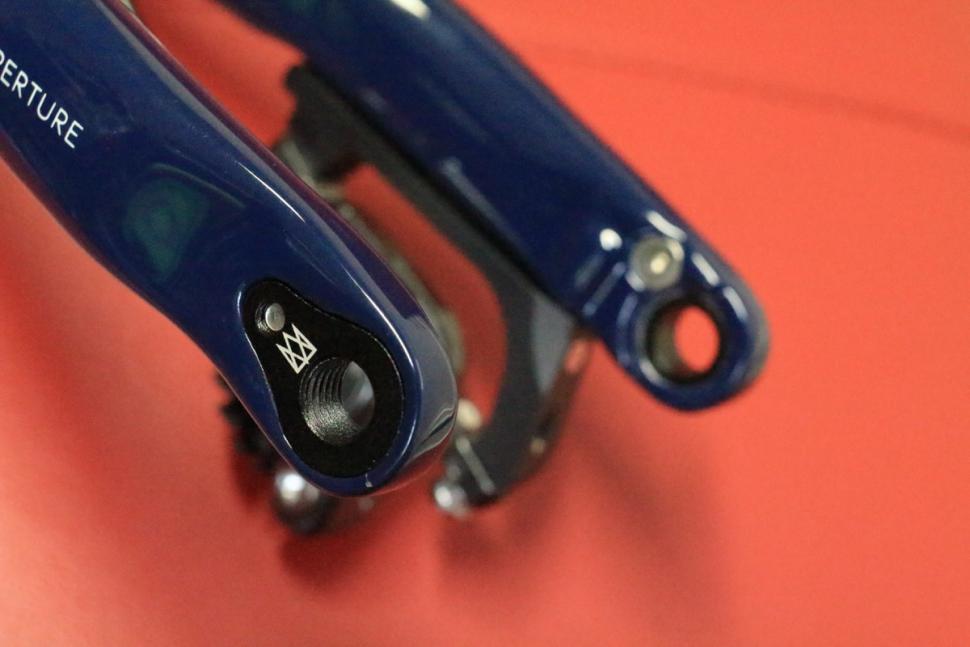 “We've moved to thru axle because that’s the way things are going, we’ve gone 12mm, and we have developed what we call the F-Stop axle system.” 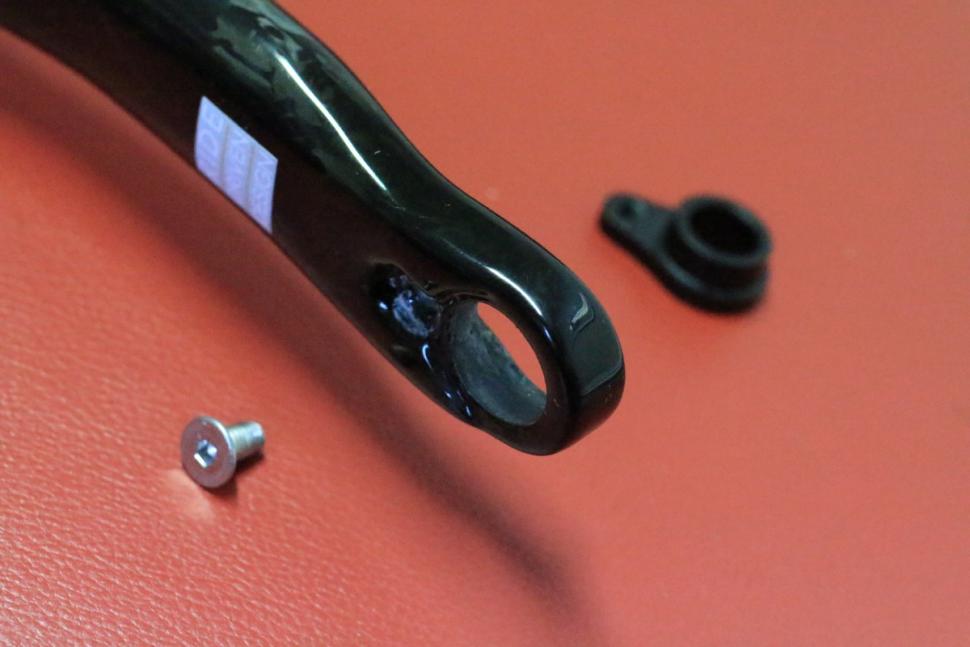 F-Stop – like Definition and Resolution, a term from photography – has a taper-fit insert at the end of each fork leg, each retained by a 3mm Allen bolt. One of the inserts is threaded and the axle screws onto there. Dom has actually developed his own QR axle.

The inserts are tapered so the more the axle is tightened the more secure they are, meaning that there will be no rattling as you ride. 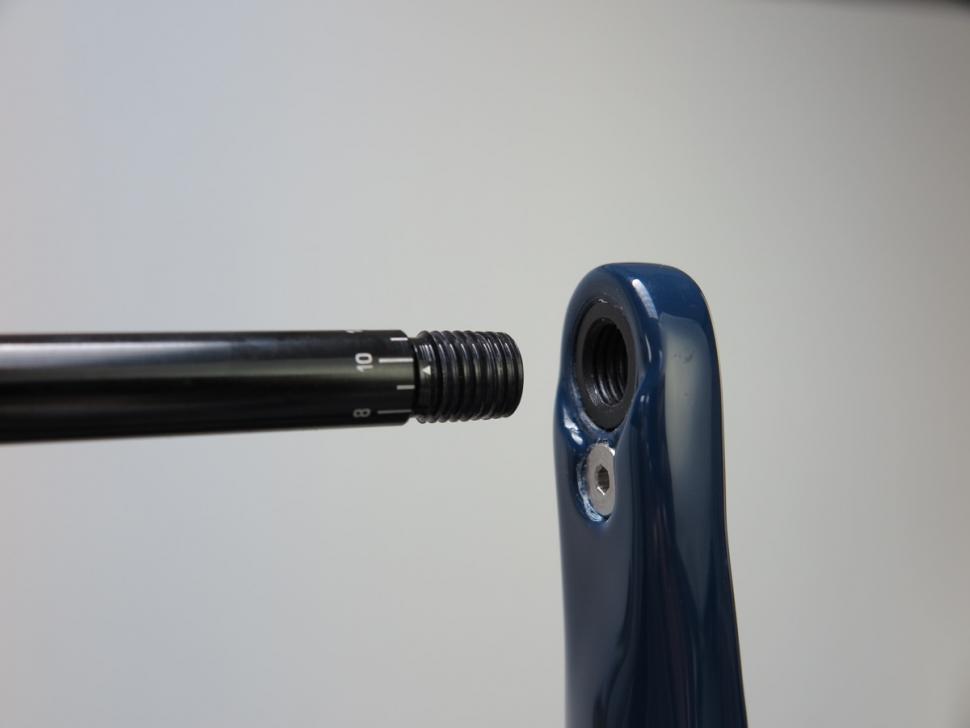 “The F-Stop axle system means that you can adjust the wheel’s quick release lever exactly to your desired position,” says Dom. “Plus, if you damage the thread you can remove the axle insert and replace it.

“The F-Stop system prolongs the life of the fork. Anti-obsolescence is part of the MASON design ethos, so the wearing parts of the fork are replaceable. We design our bikes with the idea that the owners will own and ride them for many, many years." 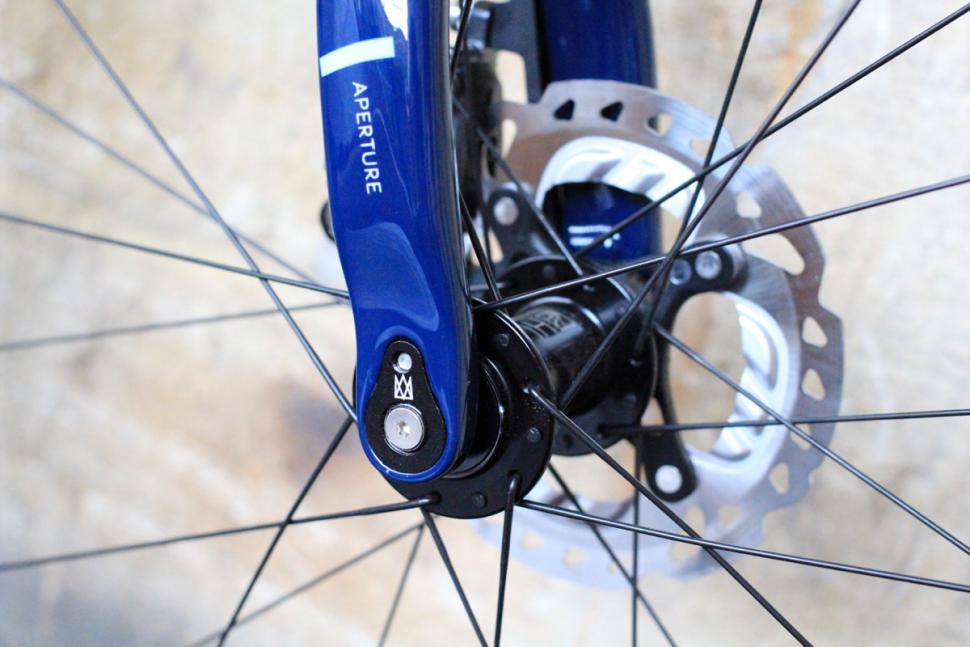 The Aperture2 fork will be launched in September and will be used across the entire Resolution and Definition range and on one of the new Mason launches that’s just around the corner.

New Mason launches? Just around the corner? What’s all this?

We’ve said too much already. It’s hush, hush! You ain’t seen us, right? But if you do want an exclusive look at what's coming – if there is anything coming, like – you might like to keep a close eye on road.cc over the next week or two.