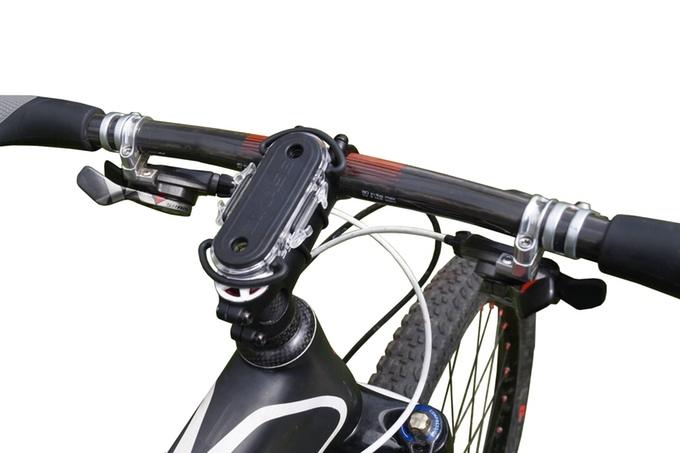 The SuperBand can mount anything to your bike

Mount a phone, light, jacket, pump, anything to your frame with the simple SuperBand
by David Arthur @davearthur

You see some bizarre things on Kickstarter, but occasionally you see some genuinely interesting products, such as this Superband, a “stuff management system” that can be used to mount anything to your bike, from phones to jackets.

The SuperBand has just 34 hours of its Kickstarter campaign, remaining, but already 499 backers have currently pledged $24,090, far exceeded the company’s modest $5,000 goal. Seems a lot of people like the idea of the SuperBand. What is it they're liking about it? The SuperBand is an accessory that lets you “attach virtually anything to your bike with no tools” and is lightweight, simple and, at $20, not all that expensive.

“Our inspiration was to design a solution that was able to hold many types of items and be inconspicuous when not in use. Need to pick up some groceries after your training ride? You are ready!” says the company. 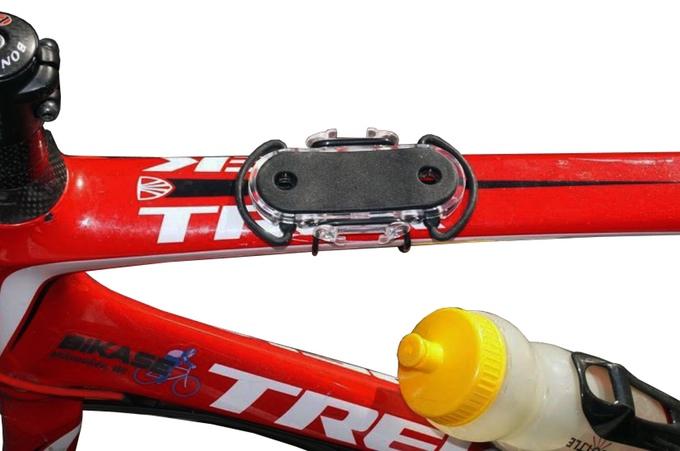 Featuring a polycarbonate based with a rubber material to provide grip and prevent scratching, the SuperBand locks into place with a pair of rubber bands. It’s designed to hold only small and light objects measuring 3in in diameter, or smaller. Items the SuperBand is designed to accommodate includes mobile phones, pumps, rolled up jackets, tools, torches and lights, sunglasses, energy bars and other things you might be able to think off.  A baguette? The Sunday newspaper?

A $20 pledge gets you one SuperBand, while if you pledge $25 and you get an added handlebar adapter and clamp. The Milwaukee-based company will be shipping the SuperBand in July 2016 with delivery anywhere in the world. Check it out at www.kickstarter.com