Will the disc brake debacle influence what bike you buy next?

by David Arthur @davearthur April 21 2016
47 Comments
Will you be buying a disc road bike or has the recent news put you off?

Disc brakes are in the spotlight at the moment, but for all the wrong reasons. The UCI has swiftly halted its year-long trial following an accident at Paris-Roubaix, and now they've been banned from French sportives like L'Etape.

What's next for disc brakes?  Is this a temporary blip in the rollout of disc brakes in the professional peloton and will the trial resume shortly, or is it a dead end for disc brakes in racing? To be honest, we've no idea, we'll have to wait and see what the UCI decides to do.

What is interesting is whether all of this will have an impact on the sales of disc brake road bikes. Will potential customers be put off buying a disc-equipped road bike? Disc road bikes have been selling very well in the UK in recent years and we're seeing more interest in them all the time, as well as simply seeing more of them on British roads.

It's clearly a divisive matter, even before this latest fiasco. To try and get an idea of how much all of this will impact the buying decisions of cyclists, we put this question out to road.cc readers on our Facebook page. The replies were very interesting and it's clear people are split, some will still be buying disc brakes regardless of whether the pros are using them, but some people do look to have changed their mind, proving that for many, it does matter what equipment the professionals use.

People who will still be buying a disc-equipped road bike

Andrew Sylvester: My next one will have discs brakes undoubtedly. As a MTB rider who rides a cross bike (with disc brakes) to work, getting on my road bike is a real eye opener, I don't see how people don't notice the massive difference

Paul Ritchie: I own three disc brake road bikes and I won't be put off buying another, besides you will save a fortune on replacing expensive worn out rims

Adrian Lee: Just bought my second disc braked road bike, such an improvement, so no. Certainly don't think it's the end of discs ipelotoneleton

Karl Watson: Nope. Had my De Rosa Idol Disc for over a year now. There is no going back. Took my old bike (no discs) out for a spin last weekend. Difference is huge!

Leigh Coulson: If I have the cash my next carbon road bike will most likely have discs. Already have them on my commuter/tourer/winter bike ...Genesis Croix de Fer.

Stephen Connor: Definitely not, once you've tried discs you'll see what advantages they offer. My expensive carbon bike is Ultegra (6800) rim brake equipped and my winter bike is disc equipped

Neil Sweetcheeks Marsh: Don't see how racing can dictate? If no one turns up to races - those with discs - BC will soon wise up, as their income from Race Licences/Entries drop like a stone. Someone should set up a DISC-ONLY racing programme! 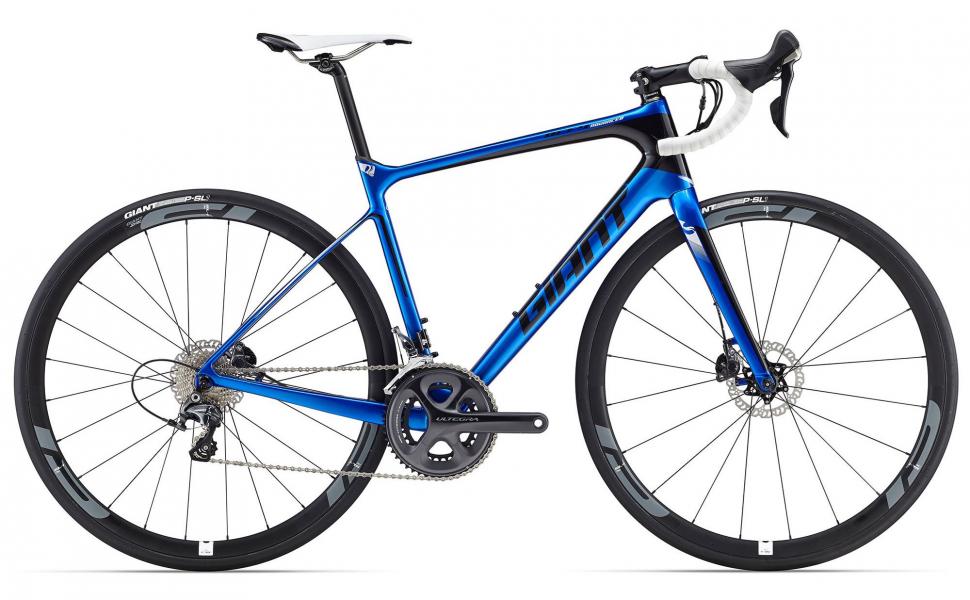 Yong Ling: It may. If I were to choose ONLY one type of road bike in terms of brake type, I'd pick one with disc brakes.

Todd McDowell: No, after seeing what's possible in modern MTB disc braking systems (have you tried Shimano's Ice-Tech?), I want the same level of performance on a new road bike. Once you try it, there's no going back.

Ben Clay: Definitely not going to let the UCI/FFC morons dictate what bike I buy. Already committed for La Marmotte this year so looks like I will have to hire a bike, but after that I will only give my entry fees to events that allow discs to be used.

And people that won't now be buying a disc road bike

Peter Naylor: Yes - was going to get a new disc brake bike before the Marmotte but there's no point now as I won't be able to use it.

Nelluc Nairb: Yes I have now been discouraged from buying a disc road bike. Ill still run them on MTBs though.

David Conroy: No, but then my next road bike is years away by then who knows what new fad will have taken over for now I'm happy riding in the wet or dry with 105 calipers decent cables and decent tyres.

Christian Schneider: Nope...rim all the way. No need for them on the road 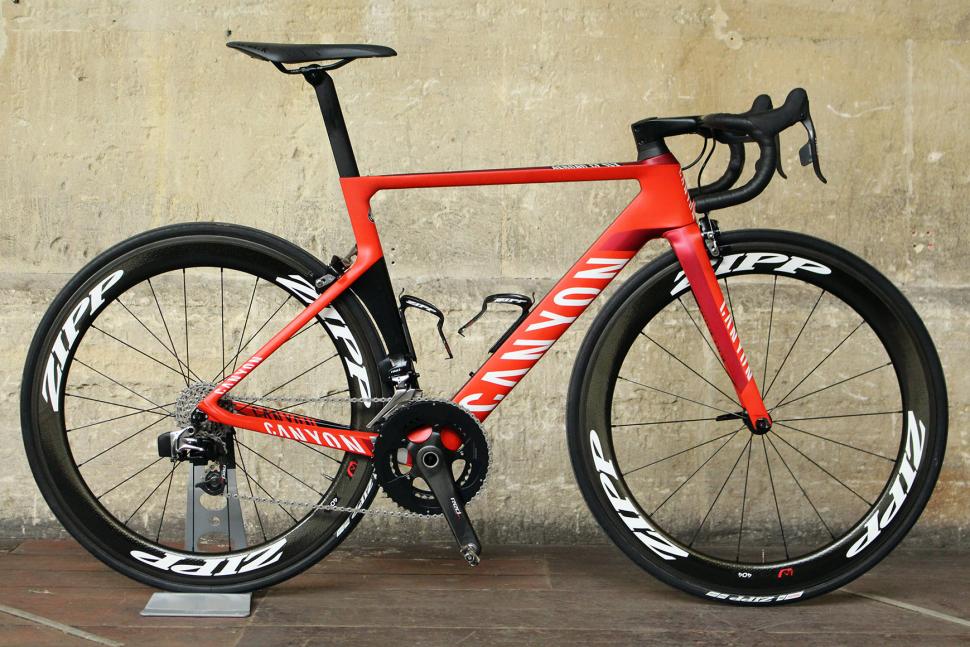 Andy Garden: No it never influenced me as discs on a road bike are a fashion accessory only. Taking delivery of my Cervelo R2 in two weeks. I run Bora Ones with Campag brake blocks and the stopping power is very good. If it ain't broke don't fix it

Matthew Diment: I've attended many club races in the past that haven't allowed disc brakes and that's the main reason I wouldn't buy a disc equipped road bike as my main bike. For risk of being turned away from an event because they're not allowed

Marek Przybyło: Yep. I think those planing to participate in group rides should reconsider choosing discs. They are great for lone warriors, cx or mtb where it's you against the course but for speed bunch rides I think they are added (unnecessary) risk

David Lowis: No, I will keep with rim brakes, as I brought a set of Fulcrum Zero's for a good price, ready for my new bike.

Gary Fodden: Yep! Won't buy a disc bike that you can't even ride in sportives! Who's going to ban them next?

Which camp do you fall into? Will your next bike have disc brakes or will you stick with rim brakes?