Scottish bike manufacturer Shand has just sent us details of its new bikes for 2016, including the updated Stooshie and brand new Drove, plus two frame options for the current Stoater, now available with regular rear dropouts if you don’t want the Rohloff gear hub.

The Stooshie is the bike that caught my attention when flicking through the photos attached to the email. It’s an old name for Shand (it used to occupy a cyclocross sized hole in the company’s range) but it has been comprehensively updated for 2016. It’s now what you might describe as an all-road bike, suitable for miles on the road but right at home on some gravel paths. It’s not dissimilar to the Bowman Pilgrims, with its road bike DNA but tweaks to make it suitable for going off-road. The geometry is based on the Stoater, a bike road.cc has previously tested, but the frame has been designed to be stiffer and uses a 44mm head tube with a TRP carbon fibre fork that has a tapered steerer tube. There’s space for up to 35mm tyres and it has eyelets for mudguards, so good versatility then. Modular dropouts mean you can fit a Rohloff gear hub if you want, or a regular drivetrain, singlespeed or even a belt drive. The design also allows the use of a bolt-thru axle, 12x142mm, or 135mm quick release. Gear cabling is kept simple, externally routed along the down tube. 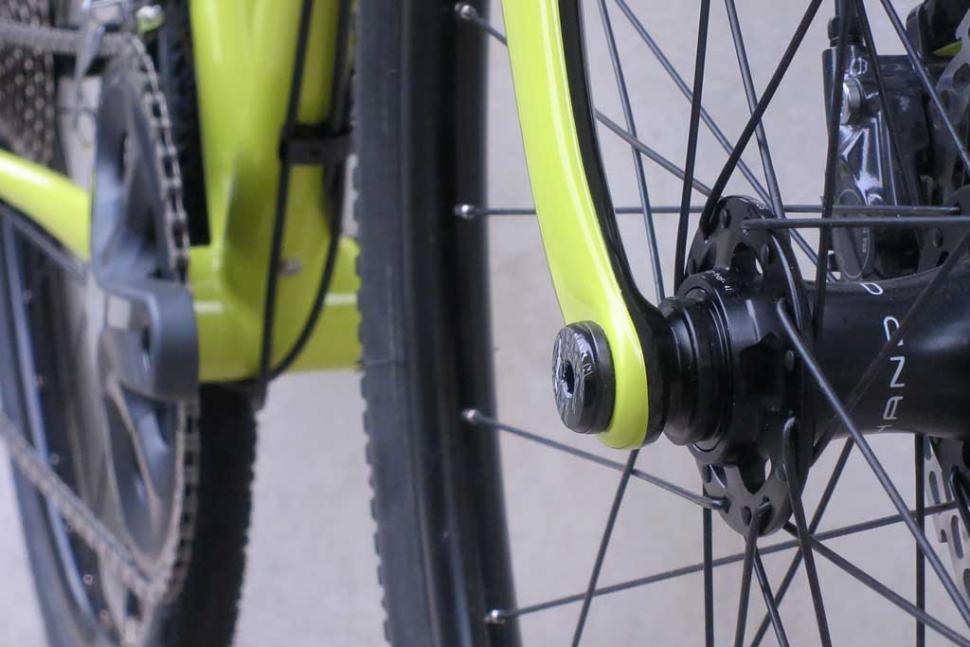 The frame has been constructed from Columbus and Dedacciai steel tubing. It’s oversized tubing, intended to bring extra stiffness to the frame when compared to the skinnier Stoater. The 44mm head tube accommodates the tapered steerer tube of the TRP carbon fibre fork. 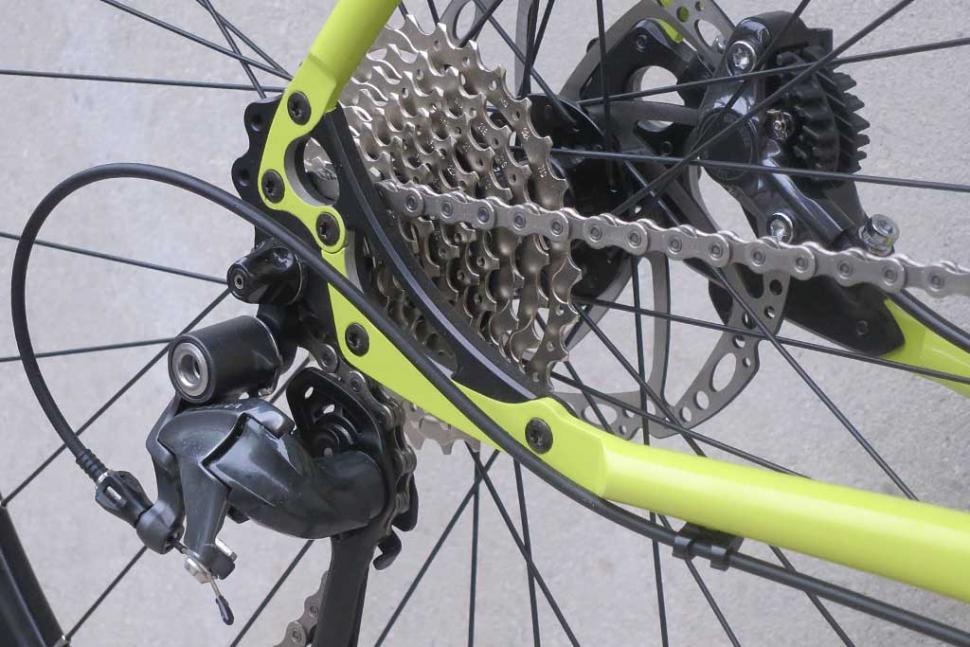 All this focus on increased stiffness shouldn’t lead to compromised comfort for long distance rides, though, something which Shand assures us its is fully capable of. There three bottle cage mounts are a testament to that potential while a 27.2mm seatpost should provide a bit of extra flex when pounding along bumpy roads and tracks. Another new model is the Drove. Shand calls it’s a “drop bar off-road tourer” and has been designed for multi-day adventures and events like the Tour Divide, capable of tackling any sort of terrain you might encounter. It’s what we’d call a gravel/adventure bike. 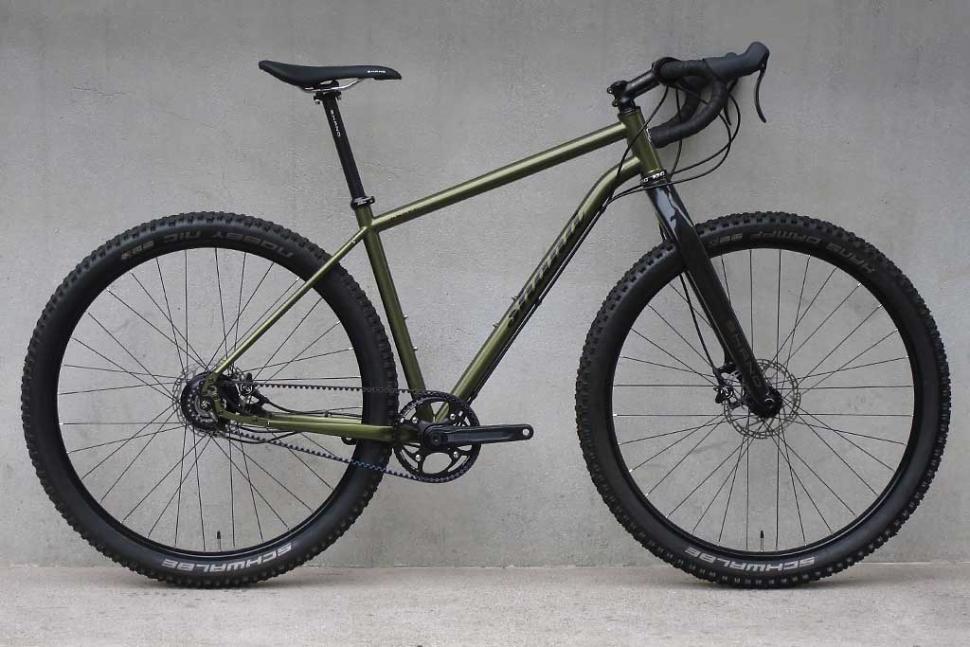 There’s space for up to 2.3in mountain bike tyres on 29in rims (the same outside diameter as 700c road rims) allowing for proper off-road exploration. And like the aforementioned Stooshie, also has modular dropouts providing a wide range of drivetrain options. It’s made from Columbus Niobium steel tubing with s-bend stays for maximum tyre and heel clearance, with a choice of rigid carbon fibre fork or a suspension fork. IT has a 44mm head tube, BB30 bottom bracket and 27.2mm seatpost. That just leaves the Stoater. It's a current model in the range, road.cc has tested it, but for 2016 the company is now offering the frame without the modular dropouts (that allow the fitment of a Rohloff gear hub and belt drive) and with more conventional dropouts if you just want a regular drivetrain. There are nice details like a threaded bottom bracket and inboard brakes so there’s plenty of space for mudguards and racks to be fitted. This new frame costs £995 with a full bike coming in at £1,950. 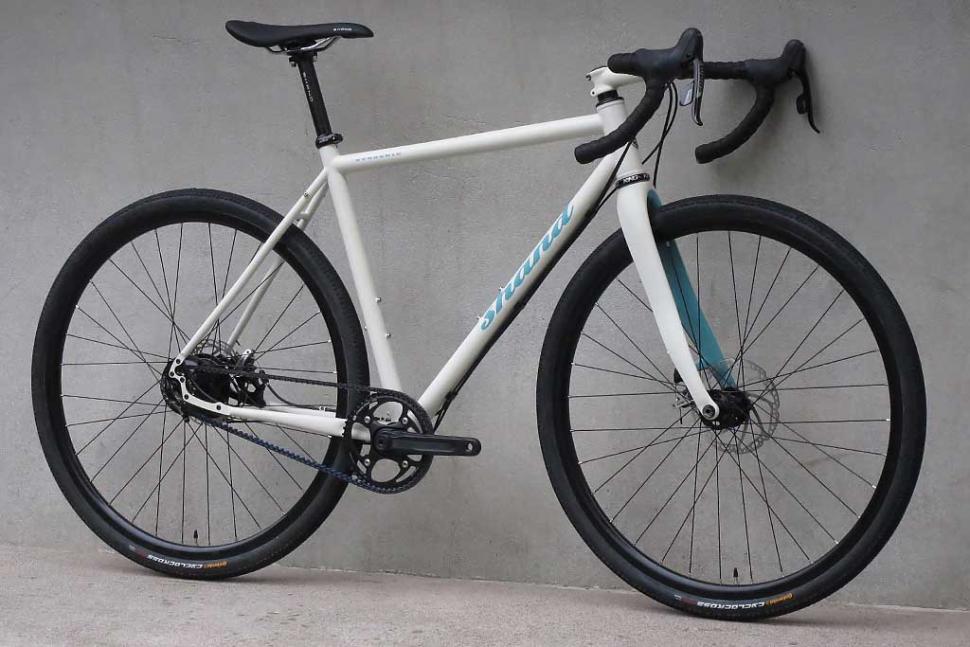