Yes, we know the cyclocross season is over, but there are still plenty of good reasons to use a cyclocross bike outside of the race season, from daily commuting to exploring bridleways and unpaved roads and paths, or even for contemplating one of the new gravel events appearing on the calendar this year.

Merida produce a wide range of cyclocross models at a number of price points to suit most budgets. For £1,700 you can get this full carbon fibre frame, with flex stays to dampen vibrations and carbon dropouts to save weight, with a full complement of thru-axles and a Shimano 105 drivetrain with TRP Spyre mechanical brakes. The full carbon fork has a tapered steerer tube with internal cable routing and a 15mm thru-axle, to provide extra front-end stiffness. There’s a nod towards comfort with the use of a 27.2mm seatpost. A mix of Shimano 5800 shifters and mechs with an RS500 46/36 chainset and 11-28 cassette takes care of converting you energy into forward propulsion, while TRP Spyre mechanical disc brakes, with 160mm rotors, are there to moderate your speed.

Merida has fitted additional brake levers to the handlebars, which are useful for accessing the brakes over bumpy ground, when you might not necessarily want to be riding in the drops. 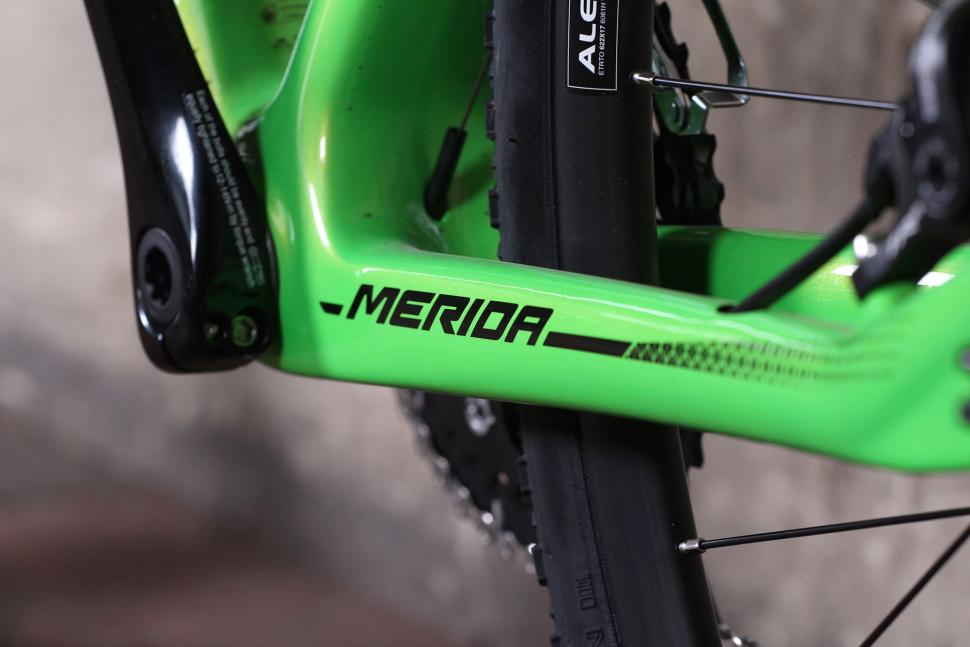 The Formula hubs are thru-axle compatible, 12x142mm rear and 15mm front, and use Shimano’s CentreLock disc rotor mounting standard. The hubs are laced to Merida’s own Comp disc rims with a 22mm depth, and shod with 33mm Maxxis Mud Wrestler tyres. You could easily change the tyres if you wanted to adapt the bike for more road or gravel riding. Merida, like most bike companies, uses its own-brand equipment for items like the handlebars, stem, seatpost and saddle. The seatpost is carbon fibre while the stem and bar are made from aluminium.  The complete bike weighs 9.5kg (20.94lb). 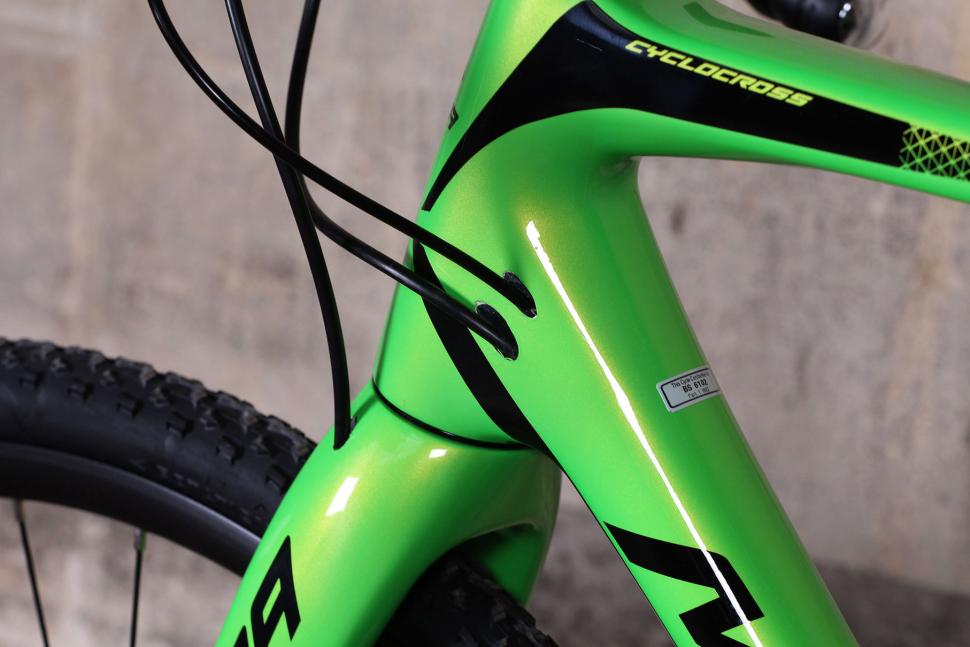 Despite its racing credentials, the frame and fork feature concealed mudguard eyelets so you could boost its practicality for daily commuting if that was on your agenda. You could change the tyres for one of the new breed of fat gravel tyres and use it for a mix of road and off-road cycling though, and if you want to try out one of the many gravel events popping up in the UK this year, but still want a bike you could race in cyclocross come the winter, this could be a good choice. The Merida Cyclocross 5000 is a big step up from the cheaper Merida Cyclocross 500 we tested last summer. The extra £700 gets you an upgrade from aluminium to carbon fibre for the frame material, which sheds a bit of weight. Both bikes share the same 105/Spyre groupset mix so it’s just a case of deciding how much you want a carbon frame really. 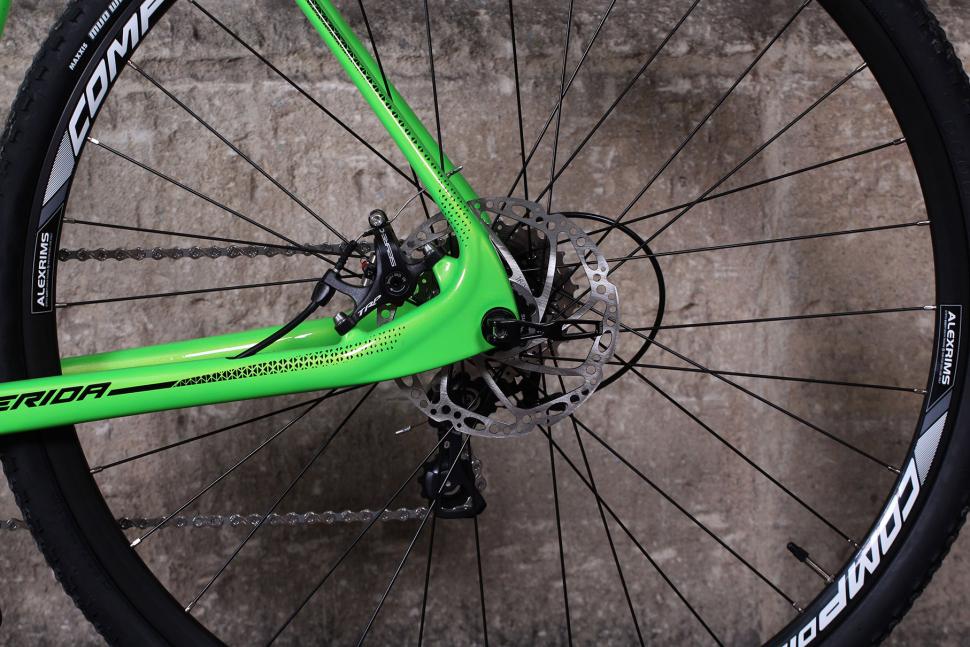 Increasing your budget by £300 would bring the Norco Threshold C Rival 1 that we tested into your sights. Like the Merida, the Norco has a carbon fibre frame and fork with thru-axles at both ends, but the Norco is substantially lighter and has an SRAM Rival 1 groupset complete with powerful hydraulic disc brakes.