SRAM has announced the introduction of Apex 1, a single chainring version of its entry-level groupset with hydraulic braking. It brings the cost of a 1x system down to much lower levels than previously.

SRAM first introduced 1x (pronounced ‘one by’) groupsets for the road last year; SRAM Force 1 and SRAM Rival 1 are already in the range. The single chainring chainsets are paired up with wide-ranging cassettes.

Check out our SRAM 1x First Ride from last May.

What’s the point of switching to a 1x setup? When we reviewed the SRAM Rival 1 groupset we said that it offered shifting simplicity, a useable range of gears, secure chain retention, plus SRAM’s powerful hydraulic disc brakes.

SRAM doesn’t suggest that a 1x setup is the best choice for everyone, but that it’s a sensible option for many people. 1x is particularly popular in cyclocross, although that’s by no means the only application. SRAM certainly sees it as a product for the road too. With the Cage Lock design you push the derailleur cage forward and lock it in place, as the name suggests, to make wheel removal and installation easier. SRAM haven’t told us about an asymmetric chainring spider but there is a picture of one with a 24mm axle in the info they provided so it looks like the US brand is following Shimano and Campagnolo down that route. There’s also a version with a chainguard. You can convert the brakes between 160mm and 140mm rotors with adaptor brackets. 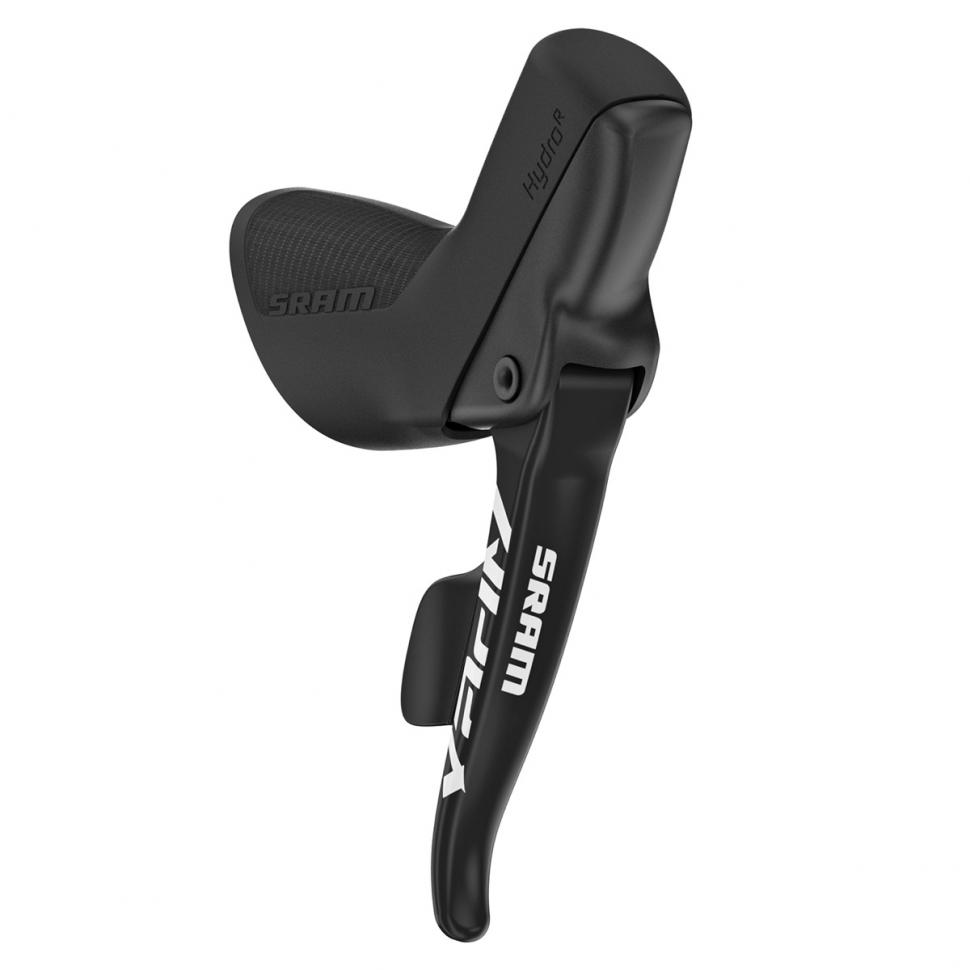 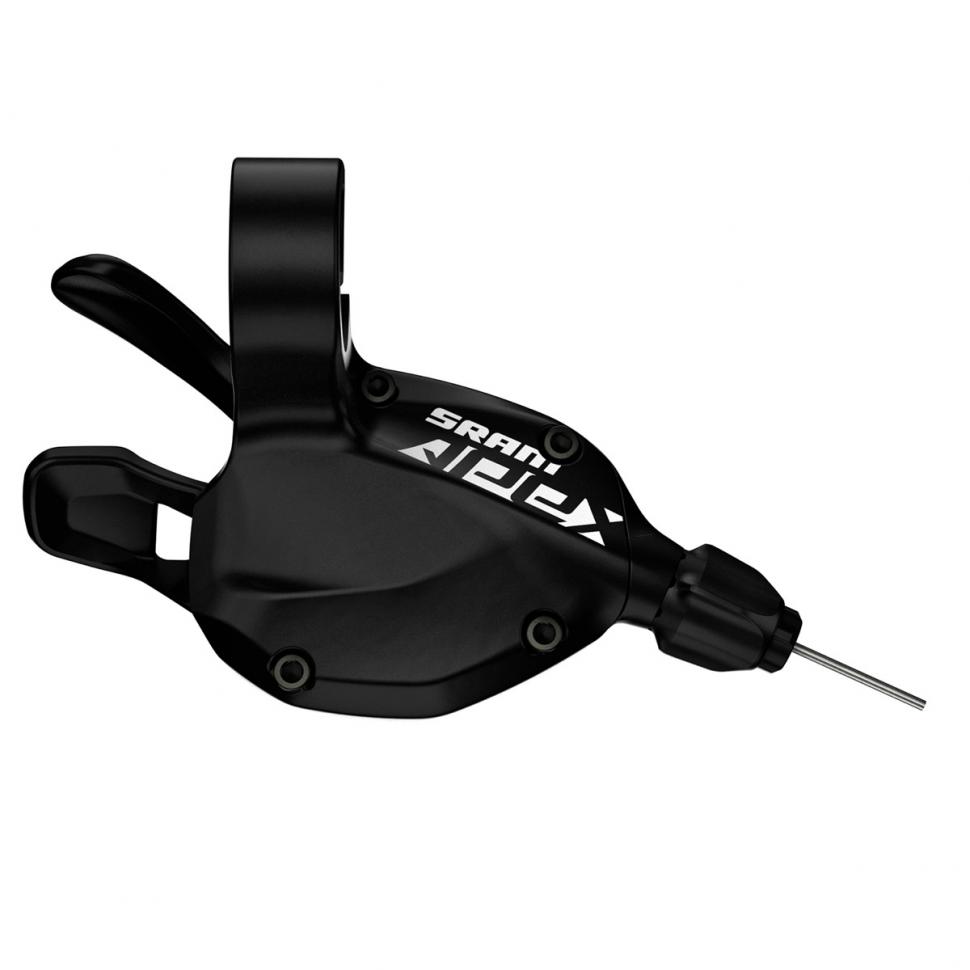 If you prefer a flat handlebar, the relevant 11-speed flat bar shifter will be available. 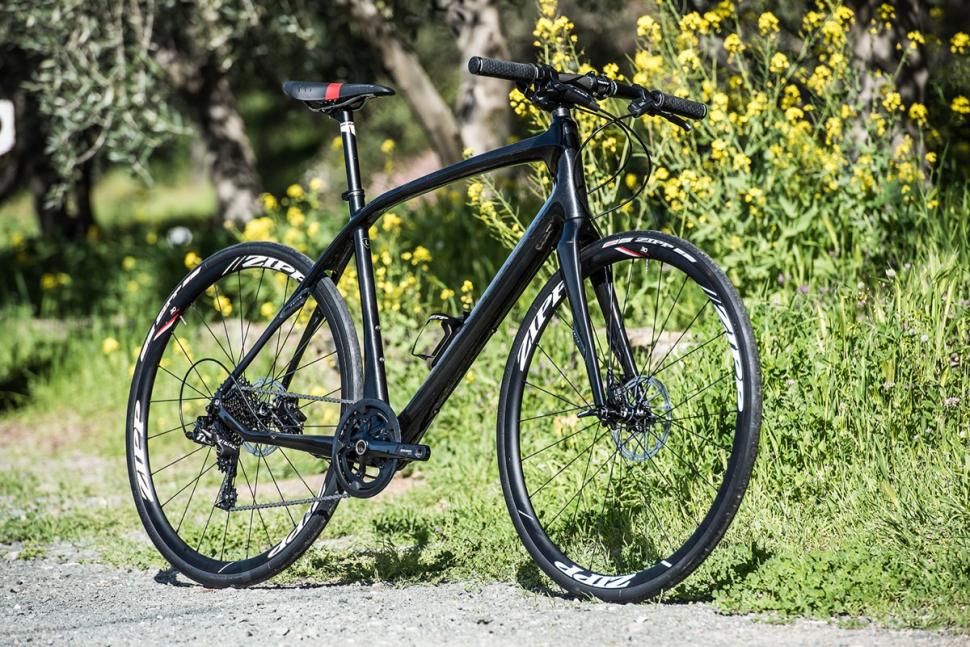 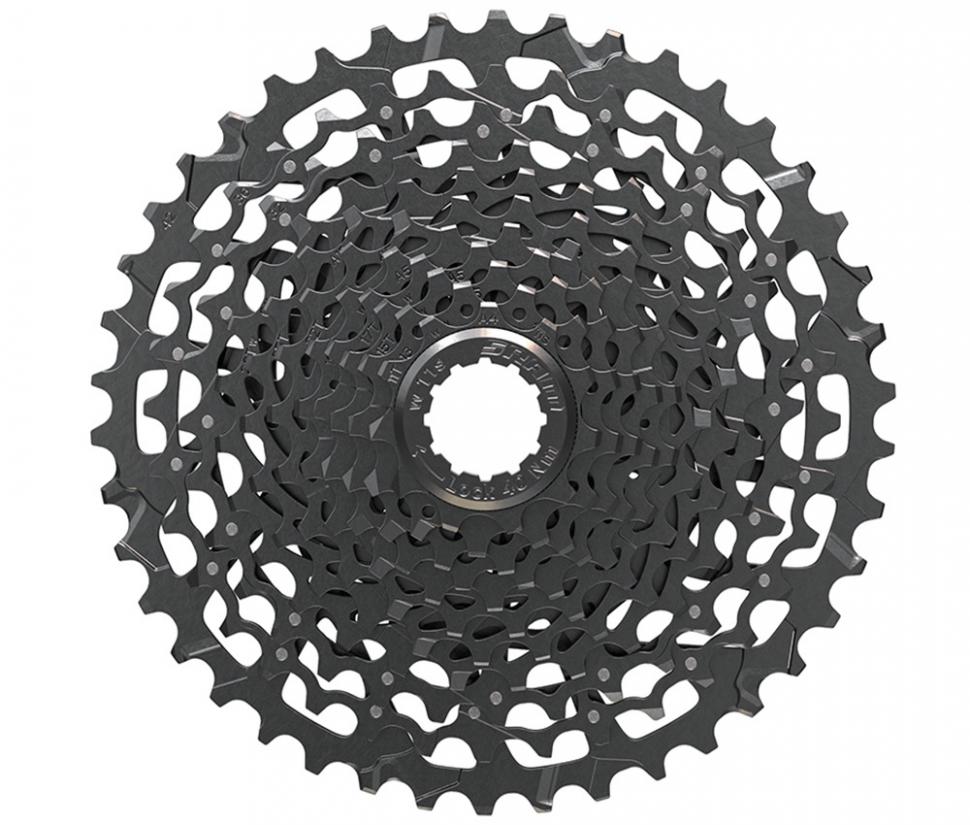 The PG-1130 cassette isn’t light at 538g. That compares with 315g for the 10-42-tooth XG-1180 mini cluster cassette used in SRAM’s Force 1 groupset, for example. On the other hand, it’s a helluva lot cheaper at £68. The high cost of the cassette has previously been a big hurdle for many with SRAM’s 1x groupsets. This lower pricing opens up 1x to many more people

The PC-1130 chain is the same one SRAM uses for its Rival 1 groupset too.

Here are SRAM’s official weights and prices for the Apex 1 components.

Assuming you go for a drop handlebar rather than a flat handlebar system, that lot will cost you from £634 at RRP. 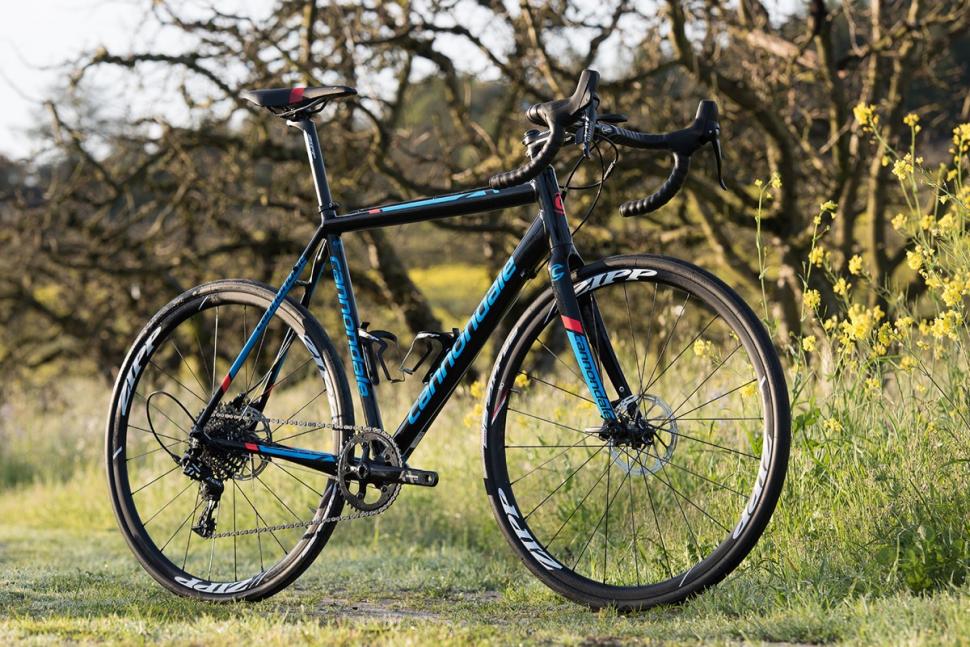 Apex 1 is a 2017 model year groupset. The components that aren’t yet available will be in the shops from June.