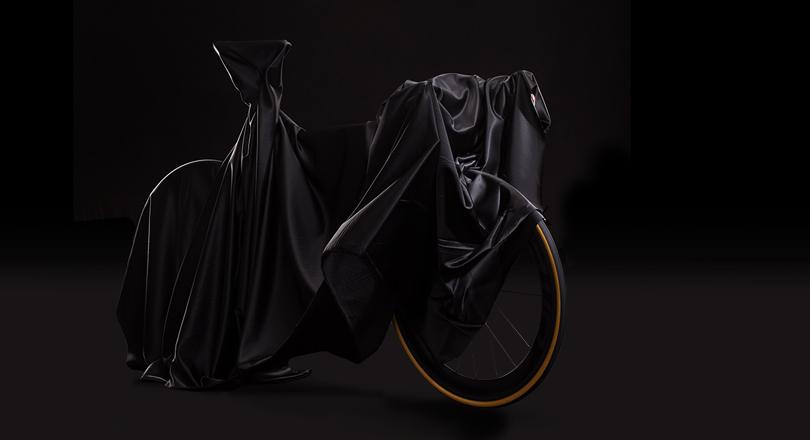 With a few exceptions, most carbon fibre road bikes are manufactured in the Far East.  That's no bad thing and has meant the availability of high-quality and affordable carbon frames has tumbled in the past decade.

There have been a few attempts at manufacturing carbon frames in the UK over the years, but none sounds quite as credible as Hampshire-based Dassi Bikes, which launches it all-new UK-made carbon bike at the London Bike Show tomorrow.

What really sets Dassi apart is that it's building carbon frames using moulds. Other UK-made carbon frames, like Worcestershire-based Craddock Cycles, use the tube-to-tube process.  A few years ago British brand Moda attempted to produce a carbon frame in the UK, but it's hit a few hurdles along the way and hasn't come to fruition.

Dassi Bikes was founded four years ago by ex-Rolls Royce aerospace engineer Stuart Abbott. Combining his own carbon fibre processing experience with expertise from Formula One racing engineers, a high-grade manufacturing facility with six full-time staff that puts quality before cost has been developed.

“Here at Dassi we have aimed to innovate not just the production of the bike but the entire way a bike is brought to the end customer,” says Stuart. Dassi has focused on build quality and says the frames are “over-engineered," compared to other bicycle carbon frame manufacturers that, according to the company, “…start with a price point, margin and cost limit and build with that.”

Unlike most carbon fibre frame manufacturing assembly processes, Dassi, like Formula One teams, use carbon fibre moulds. They’re much more expensive than metal moulds, and don’t last as long, but according to Dassi, the carbon moulds mean no post-processing of the carbon component is required. The carbon lay-up is even done by machines as well to “avoid variance through human intervention”.

The company hasn’t revealed exact details of the new frame ahead of the launch at the London Bike Show tomorrow but has confirmed to road.cc that it will cost in the region of £3,999. They’ll be selling direct and will be working with a handful of carefully chosen UK and European dealers.

‘Individually British’ is the tag line Dassi are launching with this week. Dassi wil be offering an extensive paint scheme for each frame. Each frame will be built to order with a detailed component consultation for each customer.