SwiftCarbon is a young South African-based bicycle brand, founded by former pro rider Mark Blewitt, specialising in carbon fibre bikes designed for racing. This week it has whipped the covers of the brand new Hypervox, its first aero road bike. 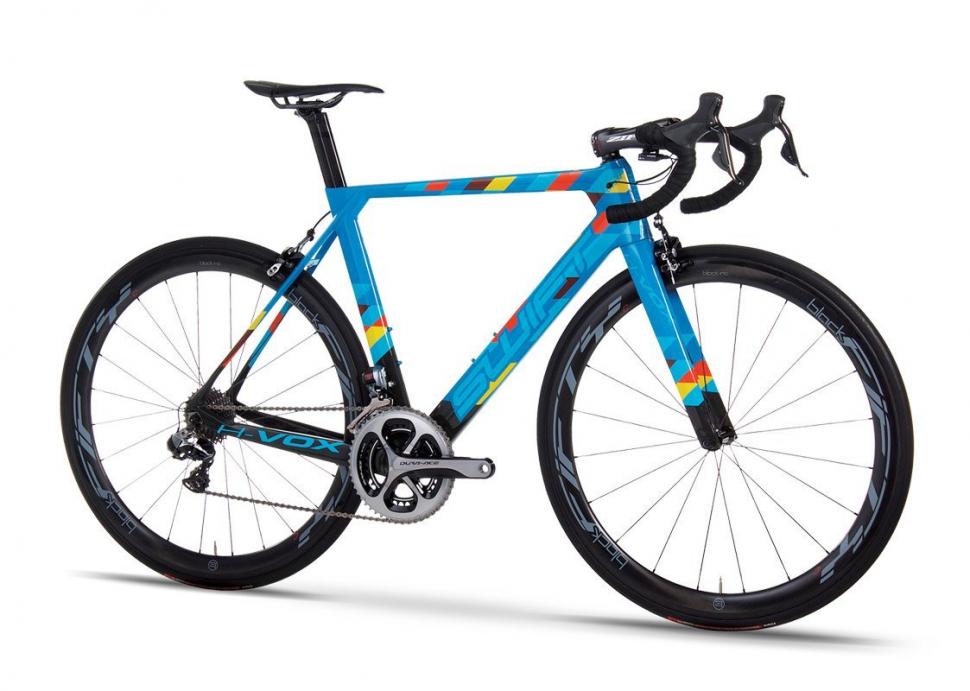 The company confesses it has never been a firm believer in aero road bikes, but it’s likely that the Drapac Pro-Continental team which it sponsors, and recently contended in the Tour Down Under race aboard this new bike for the first time, would have pushed for an aero bike.

Most manufacturers sponsoring a professional team have added aero road bikes to their ranges in recent years, as aerodynamics has become the biggest area of technological development. More racers in the pro peloton have switched to aero road bikes over the past couple of years. The new bike carries the same name as the bike that launched the company a few years ago, but name aside, the bike has been completely redesigned. Like quite a few of the latest aero road bikes from the bigger manufacturers, the new Hypervox has Kammtail profiled main tubes. This is a teardrop-shaped profile with the trailing edge chopped off, which satisfies the UCI blazers but also provides good aerodynamics without sacrificing performance characteristics.

The frame doesn’t go to such extremes as something like the Trek Madone however, with a more conservative approach taken. The caliper brakes, for example, are mounted in the usual locations, at the front of the fork and halfway up the seatstays. All cables are routed internally, which helps the aerodynamic performance, but that’s a common feature on most top-end carbon race bikes. The top tube is horizontal, said to help improve the aerodynamics. The seat clamp is integrated into the top tube and secures a new aero seatpost into place. Ensuring the frame has the required stiffness for the racing team, it features a BB386EVO bottom bracket and tapered head tube.

The slim seatstays of the original Ultravox have been retained to provide the bike with some compliance. The frame is constructed from Toray and Mitsubishi-Rayon carbon fibre, and the claimed frame weight is 900g and the fork is 300g. It’s available in six frame sizes, XXS to XL.

A frameset will cost from $4,000 and there’ll be just one complete build with Shimano Dura-Ace Di2. The price for that bike hasn’t been confirmed yet. 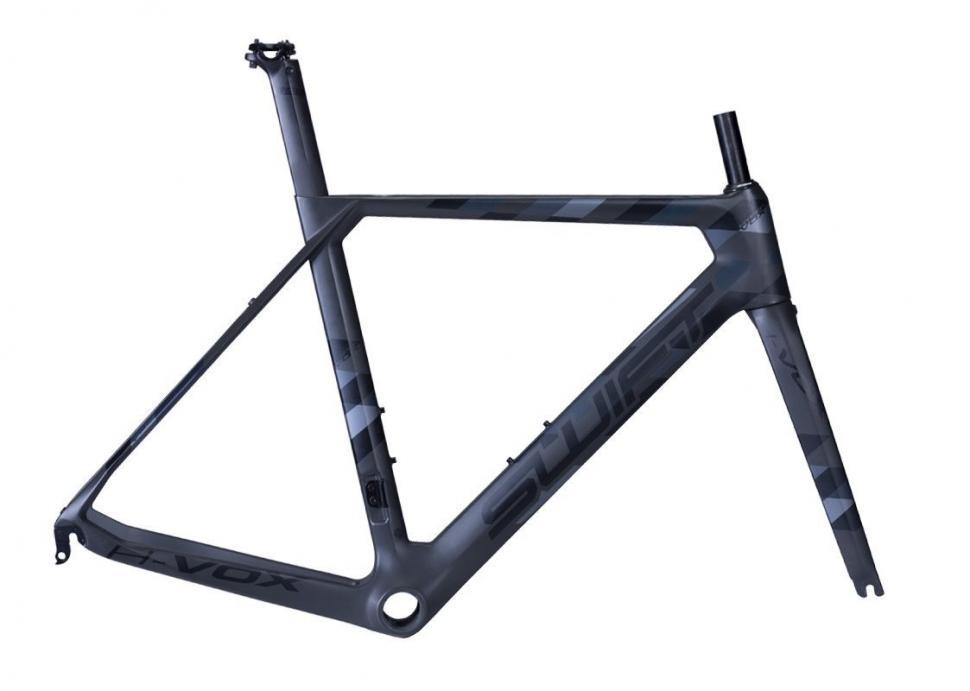 “It’s not that difficult to build an aero road bike,” admits Swift’s Neil Gardiner. “What’s hard is to build an aero bike that handles and brakes to our admittedly high standards. With the Hypervox, we’ve managed to do exactly that, and without making any of the typical aero compromises in ride quality.” 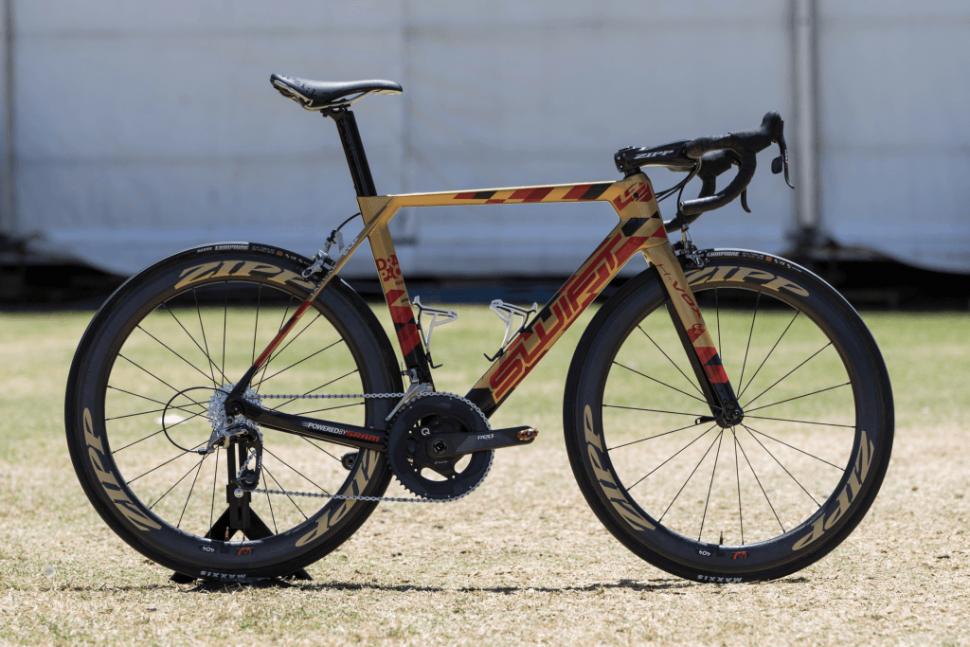 The bike above was painted especially for Graeme Browne to celebrate the Drapac rider’s two Olympic gold medals and his record 14th Tour Down Under start.