The action camera market continues to heat up with more rivals to GoPro’s position as the market leader. Last week Nikon announced a new camera, and Sony is keen to keep pace with the rapidly evolving changes.

The HDR-AS50 Action Cam packs a new Zeiss Tessar lens, and is claimed to offer sharper video than last year’s camera. It records HD video at 120fps via an 11.1-megapixel back-illuminated CMOS sensor. 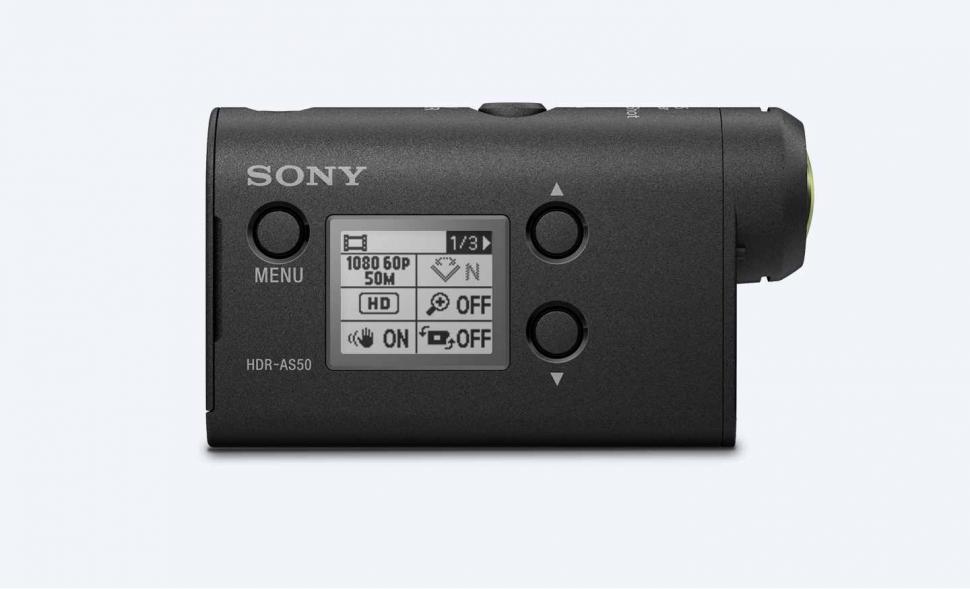 The already compact housing has been “enhanced for improved usability” says Nikon, and it can now be operated from a compatible smartphone, ideal if you’ve got the camera mounted on top of your helmet.

Sony has also listened to feedback and added “enhanced beep sounds as well as three tally lights on the top, front and back to allow greater notice of camera conditions”. It’s also rearranged the control buttons on the device and updated the menu so it’s easier to use. 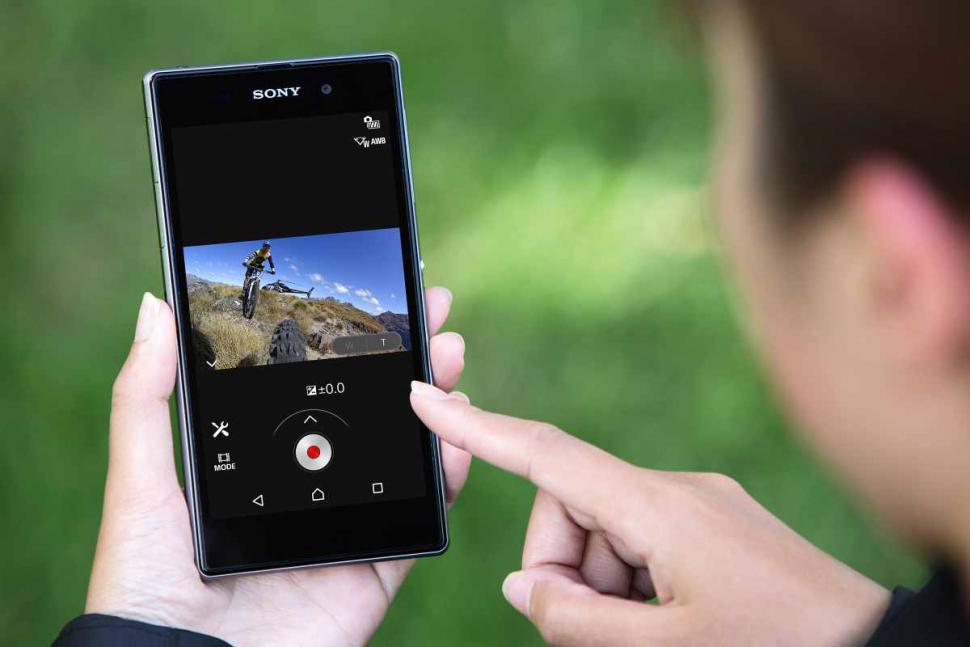 A waterproof housing is supplied, which as well as providing a 60m depth range, should ensure it won’t fail in all the rain we’re having at the moment, ideal if you’ve got it attached to your handlebars.

A choice of angle and zoom setting allows you to switch between wide and narrow filming, depending on the sort of shot you want to get. It also has a 3x zoom so you can get closer to the action. The camera will also do things like time lapse and 8MP still images.

Pricing hasn’t been confirmed yet but we do know the camera will be available in February 2016. Will the camera be a credible challenge to GoPro in 2016?