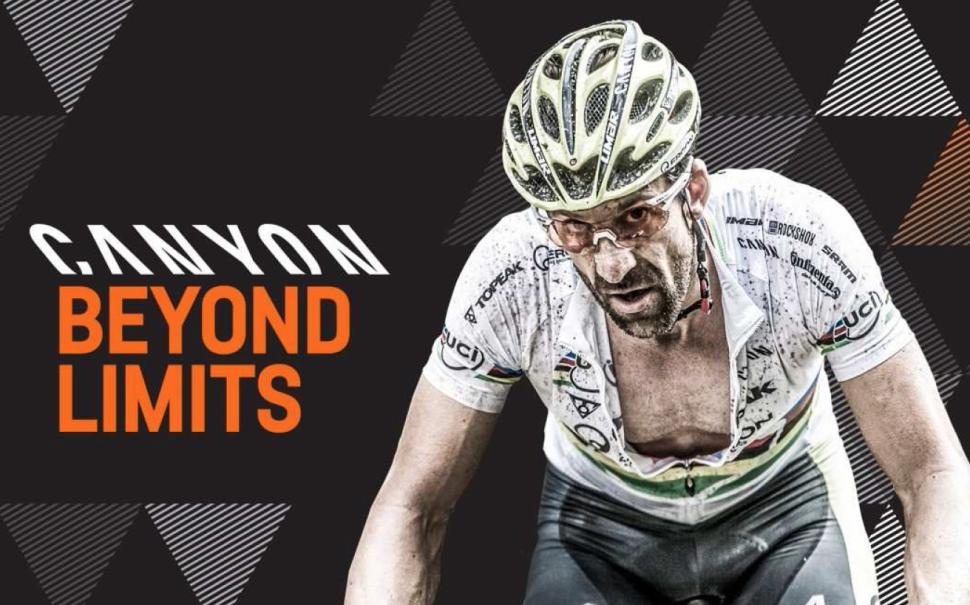 Go Beyond Limits with Canyon app, using Strava data - and there's a bike to be won

Canyon has unveiled its new Beyond Limits app*, which connects to Strava and provides an interesting way of visualising your performance and how you rank against other cyclists from around the world.

Moving away from chasing segments and KOMs, the Beyond Limits app takes a user’s average values from the past 30 days and creates a benchmark, and uses this data to show how far the rider has gone “Beyond Limits” on subsequent rides. The data is displayed in a smart infographic.

Despite only just launching, the new app has registered over 5,500 users and after five days, a staggering 10,000 personal infographics have been created. That’s probably helped by Canyon offering the incentive of a limited edition Exceed CF SLX mountain bike as a prize, to one lucky person that uses the app and shares their Beyond Limits infographic by 1st January 2016. You have to be using and sharing to be in with a chance of winning.

The paint job of this prize bike will be generated by all the infographics shared during this period.

“We wanted to come up with something new that didn’t just rank people based on how many watts they produce for how long. That feeling of really hammering yourself and crawling through the door after a ride is universal to all riders, it doesn’t matter what level you’re at or what you ride, and that’s what we want to highlight.

“We hope that the Beyond Limits app will encourage people to go ride for longer and push harder than they normally would. In the end, that’s how we all progress to become better riders,” says Daniel Oster, Mountain Bike Product & Brand Manager.

You can check out the app, which is free, at www.canyonbeyondlimits.com and  you just need to have a Strava account to play.

Canyon says it will continue to develop the app and add more features in coming months. 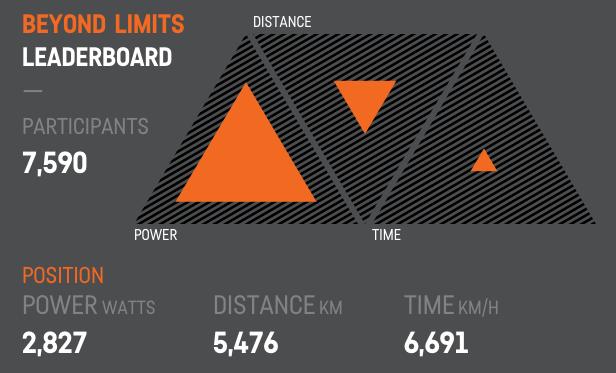 If you do get involved, let us know and why not share your infographic with us? That's mine above - I’m sure you can beat my paltry 5166 out of 7590 ranking?

*it's not actually an app, you can't download it on your smartphone, it's simply a webpage on Canyon's website.