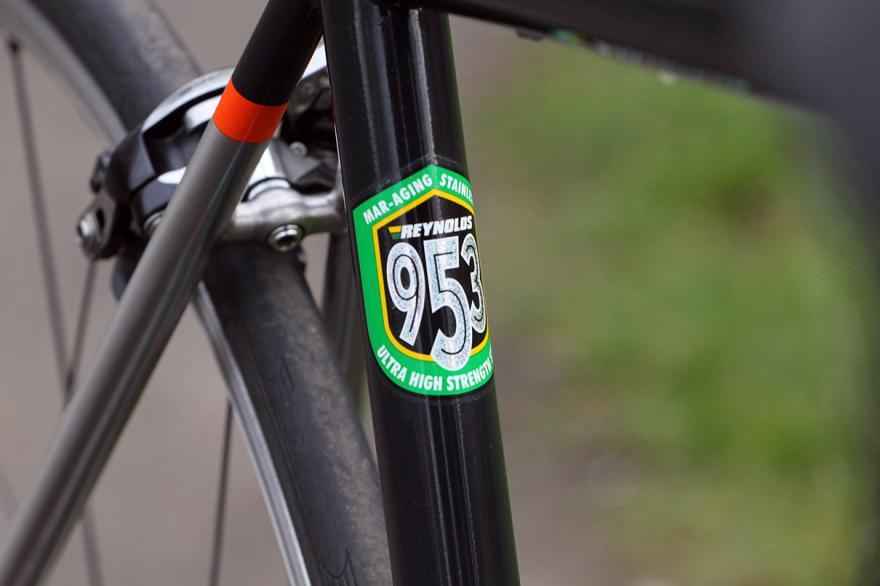 Sports car manufacturer Caterham is utilising Reynolds butted tubing in the development of its new Seven sports car, with a 10% weight reduction in the new space frame chassis that is being trialled.

Butted tubes, first pioneered by Reynolds way back in 1898, are common on steel, titanium and aluminium bicycle frames today. Butting involves increasing the tube wall thickness at the ends, and making them thinner in the middle, which results in a lighter tube while retaining strength at the junctions.

- Trend spotting: Is there still a place for steel road bikes in the age of carbon fibre?

The bicycle industry takes butted tubes for granted, well on more expensive bicycle frames at least, but in its application of butted tubes, Caterham Cars is claiming to be “spearheading a project to build the world’s first space frame chassis using butted tubing technology.”

Caterham is collaborating with Reynolds Technology and computer-aided engineering consultancy, Simpact Engineering, on the project to turn the new chassis into reality by February next year, with the development of a prototype car based on its iconic Seven. 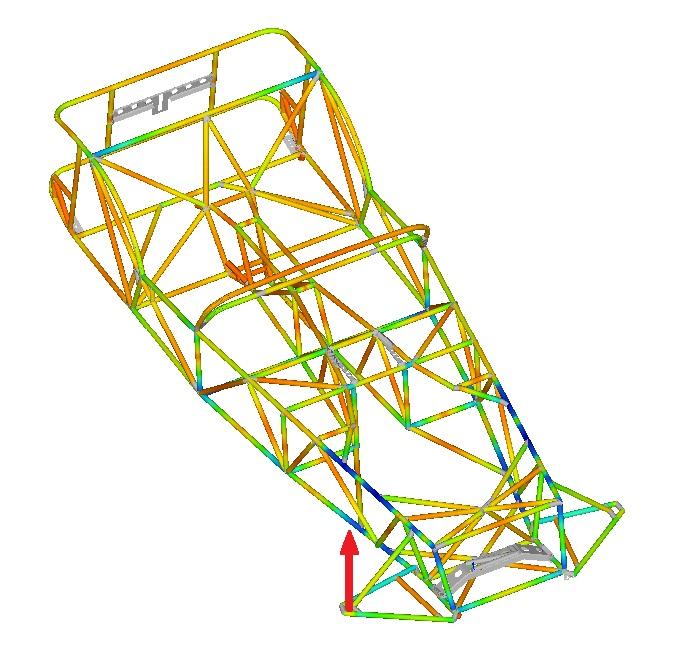 The Caterham Seven was launched in 1973 but was based on the Lotus Seven designed by Colin Chapman in 1957. The Seven was a lightweight and affordable sports car that has become an iconic symbol of the benefits of low weight. Chapman’s design philosophy was to subtract weight instead of adding more power.

The motoring industry has been pushing towards lowering emissions over the years and decreasing the weight of the car is an obvious benefit. “The automotive industry is under huge pressure to provide more solutions to make vehicles lighter and decrease emissions,” says Simon Lambert, CTO of Caterham Cars. 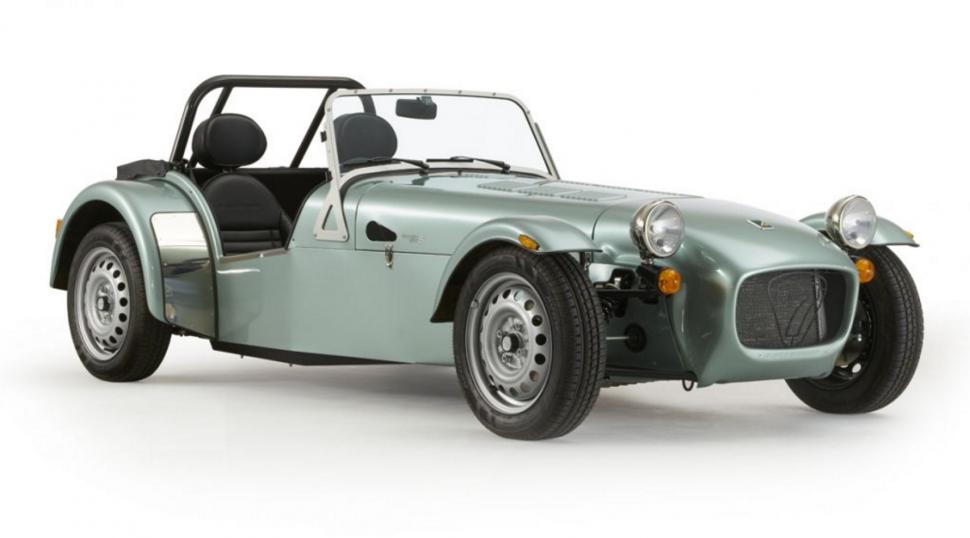 He adds: “This is something Caterham has been doing since inception more than 40 years ago, thanks to Colin Chapman’s original ethos of ‘adding lightness’, so we are well-placed to undertake experiments in this area that could benefit the much wider industry.”

Keith Noronha, from Reynolds Technology, said: “Our butted tubes have contributed to weight reduction in diverse applications from bicycle frames to NASA spacecraft projects. This project aims to prove that car designers can re-think how to use steel - a sustainable and recyclable material – whilst meeting challenging targets on stiffness and driveability. The Caterham Seven should be the first car to incorporate these innovative aspects.”

Caterham has received grant support from the Niche Vehicle Network, which offers support to the UK’s niche and specialist vehicle manufacturing sector.

So you never know, the car of the future might owe a little to the humble bicycle frame.