The Avrox Ei8ht Energy pre-ride drink is made of natural ingredients and, it's claimed, boosts the body's oxygen transportation and with it, performance. It also contains caffeine and the vitamins B3 and B12 to reduce feelings of fatigue.

Avrox Technologies collaborated with scientists at the University of Oxford to produce this energy drink, and quite frankly it tastes like it.

That aside, Ei8ht Energy claims to boost oxygen-shifting efficiency by almost five per cent over at least 80 minutes, while its benefits can be felt in just under five minutes, says Avrox.

While we have no way to seriously test these claims, independent testing by the University of Surrey's Human Performance Institute found it 'gave a huge, 37-second time improvement for athletes over a 16km time trial.' Or at least, Avrox says the University of Surrey found that, but the actual results are not (at the time of writing) available to the public.

Additional testing is currently taking place, and Avrox says the results will be published on its site in future. 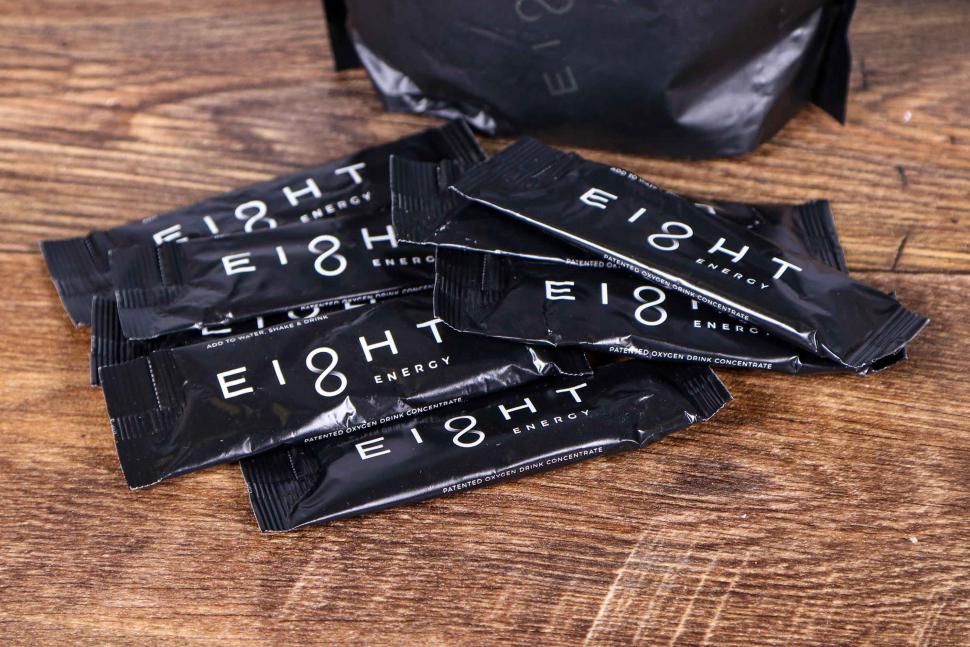 Each 15ml sachet is one portion to be mixed with plain water, and you should not have more than one per 24 hours. It's easy to tear the sachet open, it creates none of the mess that mixing powered drinks can, and as it isn't very viscous it pours quicker than a gloopy gel.

All this means it's easy to pack and use wherever you're starting.

It's vital to shake the drink vigorously for 30 seconds before drinking. This feels surprisingly long, but Avrox says this process creates friction that activates 'micro bubbles' capable of carrying oxygen in the bloodstream.

> Cycling hydration: Is 1 water bottle or 2 best on long rides?

Ei8ht Energy is a pre-ride drink, rather than one for filling up and stashing in your bottle cage, as it then must be consumed within 15 minutes. Even though it has these bubbles it's not a sparkling drink, and doesn't tingle at all.

Flavour wise you don't have a choice, and the taste is sure to divide opinion. It's like a blend of flat Vimto and liquorice, and it's just not for me. It's quite strong as well, but at least 200ml is not too much to down quickly. Also, as it's pre-ride it's easy to wash the taste away with something else.

The Ei8ht Energy drink also gives you 80mg of caffeine per serving, which is just less than the average cup of brewed coffee at 95mg, according to Healthline.

Furthermore, each drink contains 3.1mg of vitamin B3 and 0.5mg of B12. The B3 (also known as niacin) contributes to a 'normal energy-yielding metabolism' says Avrox, while B12 helps 'normal red blood cell formation and the reduction of tiredness and fatigue'. All ingredients are natural and vegan, and there's no sugar or artificial colouring.

This bit is in no way a scientific study, just whether I felt any effects! While I can't say a huge wave of energy washed over me five minutes after drinking it, I can say that, consistently, I felt good in my workouts and was able to hit all my efforts without problems. This felt the case in a range of sessions, from tempo to VO2 max.

Also, getting into the routine of slurping this drink before each workout felt good. Having a pre-ride drink can, quite simply, put you in the right mindset – you feel you're taking your preparation seriously.

Perhaps this played a part in lowering my perceived efforts, as I had more belief the session would go well. And they all did... whether it was Ei8ht Energy or placebo effect, I can't honestly say.

Certainly it had no negative effects during my test. Although the flavour isn't for me, I had no stomach upsets any other issues with it.

At £37.99 for 28 sachets this is £1.36 per drink, which means the innovative oxygenation part is not actually coming at much of a premium. It is the same price as the Voom Pocket Rocket Beta Blast pre-ride energy bar, for instance (a box of 20 is £27, so £1.35 each) though that does have almost twice as much caffeine (150mg).

Other interesting performance drinks, such as the Sponser Red Beet Vinitrox (key ingredient: beetroots) can cost much more. Vinitrox is £3 a shot.

If you're searching for ways to improve your performance, Ei8ht Energy is an innovative concept. Whether or not oxygen delivery is effective, the caffeine and vitamins are worthwhile before exercise, it comes in a very easy-to-use form, and it's reasonably priced too.

Maybe the next version could be flavoured by someone other than scientists, though...

Handy sachets and an innovative, oxygen-boosting pre-ride drink, but the flavour is questionable

Avrox says: "Whether you're hitting the gym, headed for power yoga or exploring the outdoors, EI8HT: Energy is the perfect partner. We recommend taking this product shortly before or during exercise."

Can't say I felt noticeable performance-enhancing effects, but the product may have contributed to me consistently completing my sessions.

Easy-open sachet and no mess.

The flavour, and the narrow window for oxygen delivery benefits.

Around average for pre-ride supplements, such as the Voom Pocket Rocket Beta Blast energy bar, but cheap against the likes of performance-enhancing drinks such as the Sponser Red Beet Vinitrox (which is double the price).

Did you enjoy using the product? Yes and no (didn't enjoy the taste)

Would you recommend the product to a friend? Only one hunting any performance gain they can get

The packaging is handy and compact in sachet form, and it doesn't make a mess when mixing with water. But having to consume within 15 minutes of starting exercise is a little impractical, and there's only one flavour – a problem if, like me, you don't like it. The oxygen delivery concept is very interesting, but not something I could detect working... to score higher, these issues need to be addressed.

I usually ride: Road bike  My best bike is: 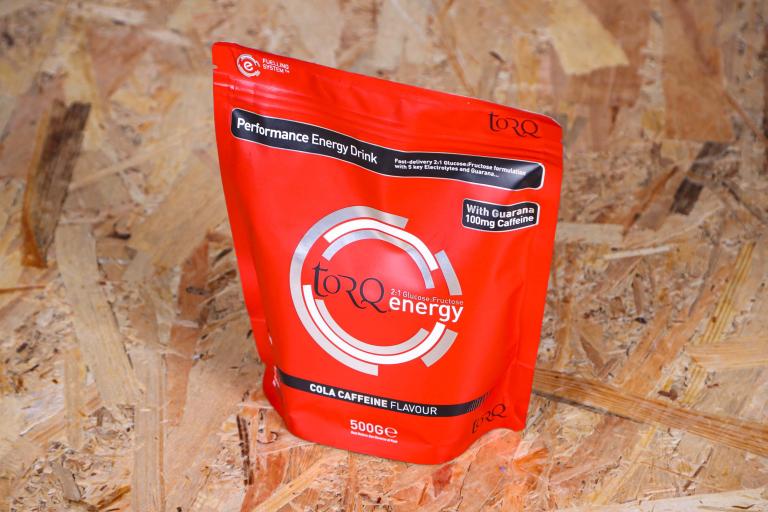 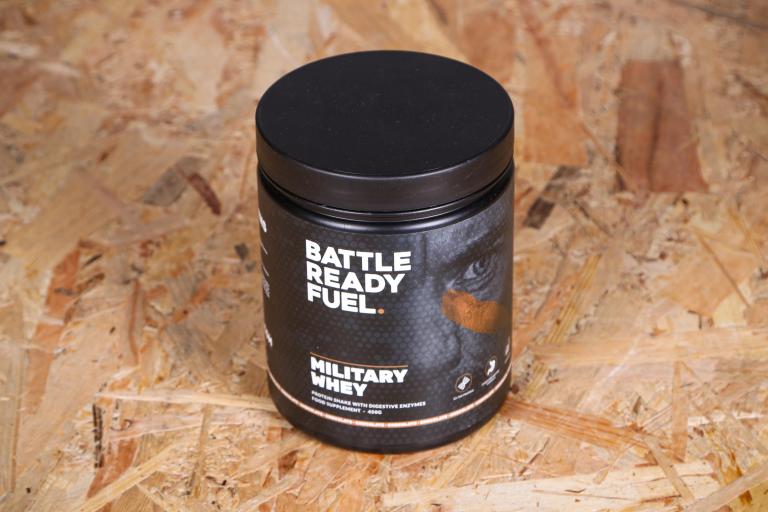 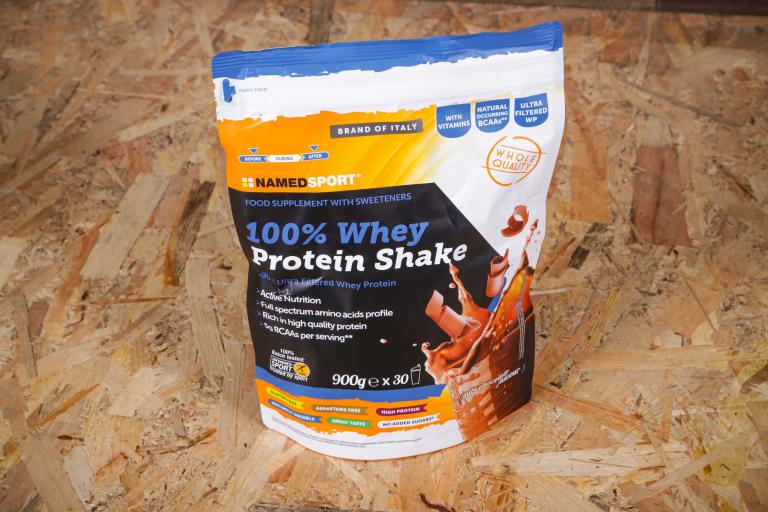 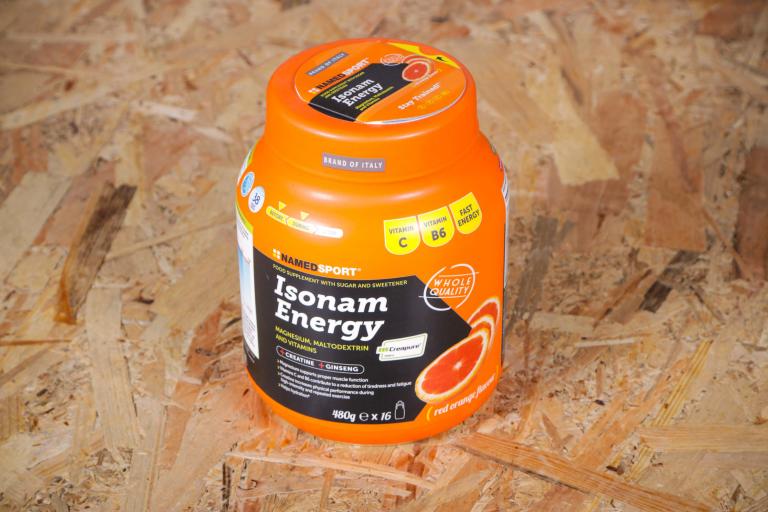