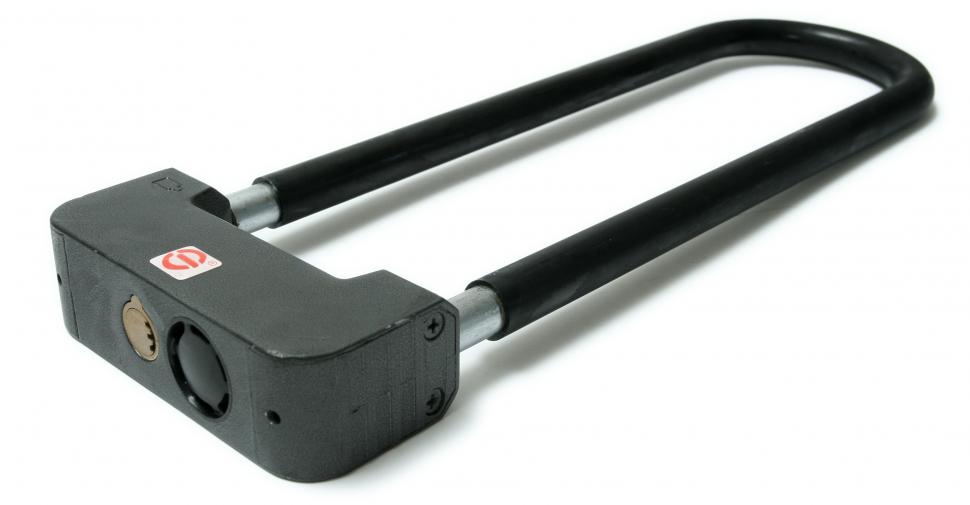 The best D-locks do their work silently and with the minimum of fuss, refusing to bend or break even under the most prolonged attack. But what if they could scream blue murder all the while too? That's the thinking behind SG's range of locks which all feature a 100dB motion-sensitive alarm.

There's a lightweight town version and a padlock, and the one I tested: the top-of-the-range Tough Stuff. It consists of a 14mm hardened steel shackle locked at both ends to a cast steel lock housing that also contains the alarm circuitry, six LR44 batteries and a piezo loudspeaker.

The lock has two locking positions, alarm off and alarm on. Once it's locked and alarmed it'll sense any motion and sound the alarm for 35 seconds if it thinks it's being attacked. Basically the circuitry appears to be a motion sensor linked with a timer: bash the lock twice within the space of about 15 seconds and you'll set the thing off. I found it a little on the sensitive side, but otherwise well behaved and tolerant of the occasional accidental knock.

The first time you set it off you'll be playing about with it indoors, like I was, and it'll sound incredibly loud: it's good in confined spaces. Out on the street it's less ear-piercing but still enough to give a tea-leaf a shock. SG play up the importance of this on their website, and it's certainly true that thieves don't want to be noticed when they're up to no good. But let's face it: who among you does anything but roll their eyes when they hear a car alarm? The alarm's a bonus, but the lock needs to be up to the job too. And is it? Well, in a word: no.

We subjected the lock to our usual test routine: lock a bike to a railing and then hit and manipulate the lock with various readily-available tools until it fails, or we get bored. The first problem with the SG is that the shackle is too long: it makes getting a snug fit hard, leaving space for the thief to work on.

I'd expect a good Sold Secure lock to last at least a couple of minutes; the SG only held out for 32 seconds and half of that time was taken up with trying to break the loudspeaker, which turned out to be a bit harder than I'd anticipated. Had I missed that out and just gone straight for the ol' persuader, as I suspect a proper criminal would, I reckon it would have managed about 15 seconds. Either way, it isn't good enough. The casting broke in two which freed the shackle, and had the added benefit of silencing the alarm. 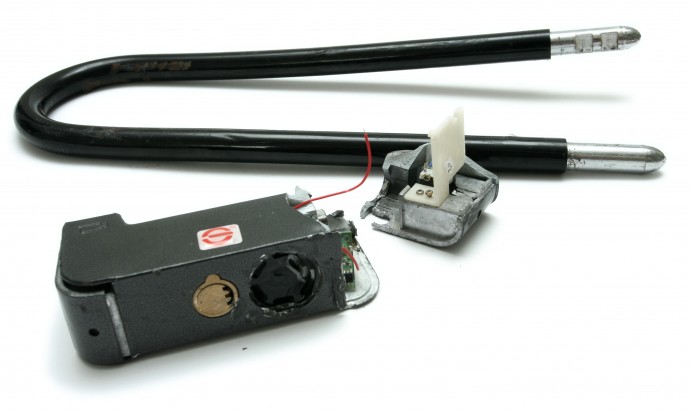 There's other issues with the SG, too. The battery life isn't great, meaning that you'll have to stock up on LR44s. They're not hard to come by, or expensive, but it's a bit of a faff to change them. Also, the lock isn't weatherproofed: there's nothing to stop water getting in through the shackle holes or the lock barrel. Ours didn't stop working from being left out in the rain, but it wouldn't have been a big surprise if it had.

A dead loss then? Not quite. It's a great secondary lock for keeping your bikes safe when they're home and dry. The alarm sounds much louder in a garage or shed, and there's the added benefit that you're quite likely to be in earshot. Similarly it's a possibility if you routinely lock your bike at work somewhere you'll hear the alarm if somebody sets it off, but generally you'd be better off buying a non-alarmed lock that won't break, rather than an alarmed one that will.

The Tough stuff is an innovative lock and the built-in alarm is a useful deterrent, especially in more confined spaces, and it's a great second line of defence for your bike storage. However, the D lock around the alarm simply isn't up to the job of resisting brute force attacks, and for that reason I can't recommend it as a town lock. 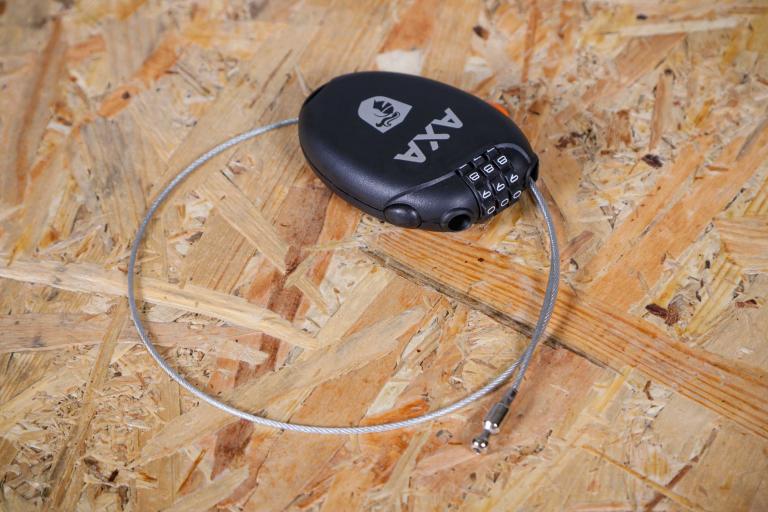 Affordable, no-frills deterrent lock, certainly worth a tenner to put off an opportunistic thief Wall/floor anchor suitable for use with a chain or D-lock, offering loads of security thanks to a smart, heavy duty design 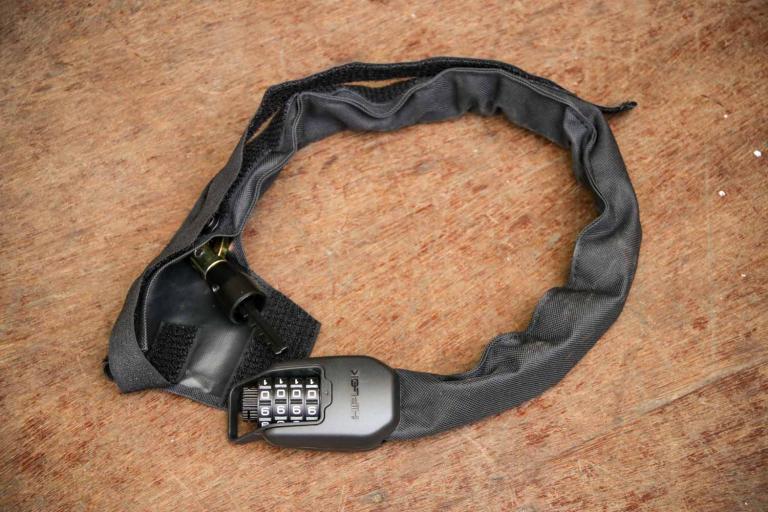 Lightweight, portable and easy to use, this wearable lock offers a great balance between security and convenience 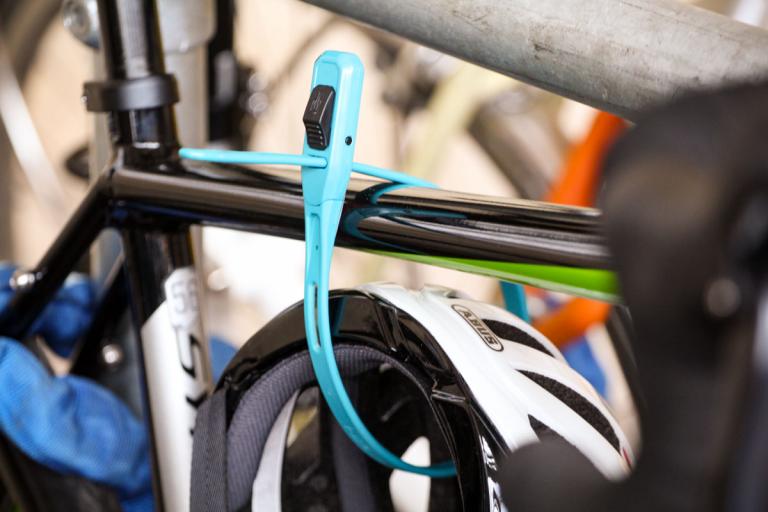