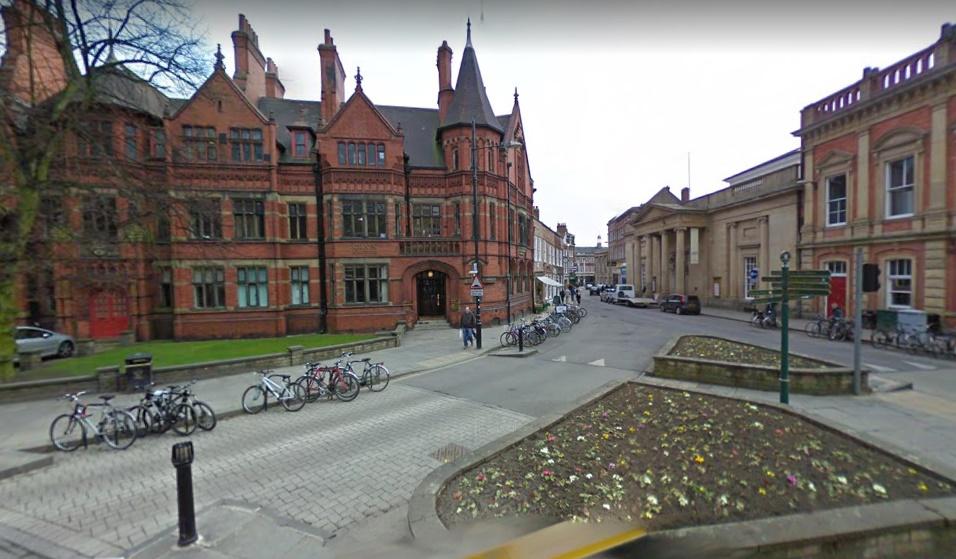 Bicycle couriers in York have asked that a ban on cycling on pedestrianised city centre streets be relaxed on the grounds that it is making their deadlines impossible to hit. "York's restaurants are relying on us,” argued a union representative.

York Press reports that cycling is not permitted on most of York's pedestrianised streets.

However, Cristian Santabarbara, of the Independent Workers Union of Great Britain (IWGB), says this isn’t factored into employers’ algorithms and so couriers risk losing pay for arriving at customers' homes late.

Speaking at a council meeting, Santabarbara said that he and others faced, "a real choice between a fixed penalty notice or destitution," and he asked if access could therefore be given to Blake Street, Coney Street and Lendal.

Various delivery companies provide work via apps, but workers say they can be blocked from these platforms for issues that are out of their control.

“There is a presumption of guilt on the courier,” said Santabarbara. “We aren’t supported at all, or given any opportunity to explain our side of issues.”

Emphasising the value of the role played by couriers, he said: "In regular times our work contributes to about one third of a restaurant's revenue. In lockdown, we contribute significantly more.

"York's restaurants are relying on us. That revenue is generated literally off our backs. Bicycle couriers contribute significantly to their ability to pay wages, rent and keep going."

Santabarbara also highlighted the range of products cycle couriers were delivering during lockdown.

A council meeting about the request to lift the cycling ban for couriers was due to take place earlier this week.