The Rough-Stuff Fellowship are back with more classic cycling adventures off the beaten track, and the new book has already smashed its crowdfunding target
by VecchioJo

'The RSF Archive vol. 2: Further Adventures in Rough Stuff' is to be the follow-up book to the successful 'The Rough-Stuff Fellowship Archive' printed in 2019. The book was launched last week on Kickstarter, and has already exceeded its goal of £25,000 with a total that sits at just over £30,000 at time of writing. 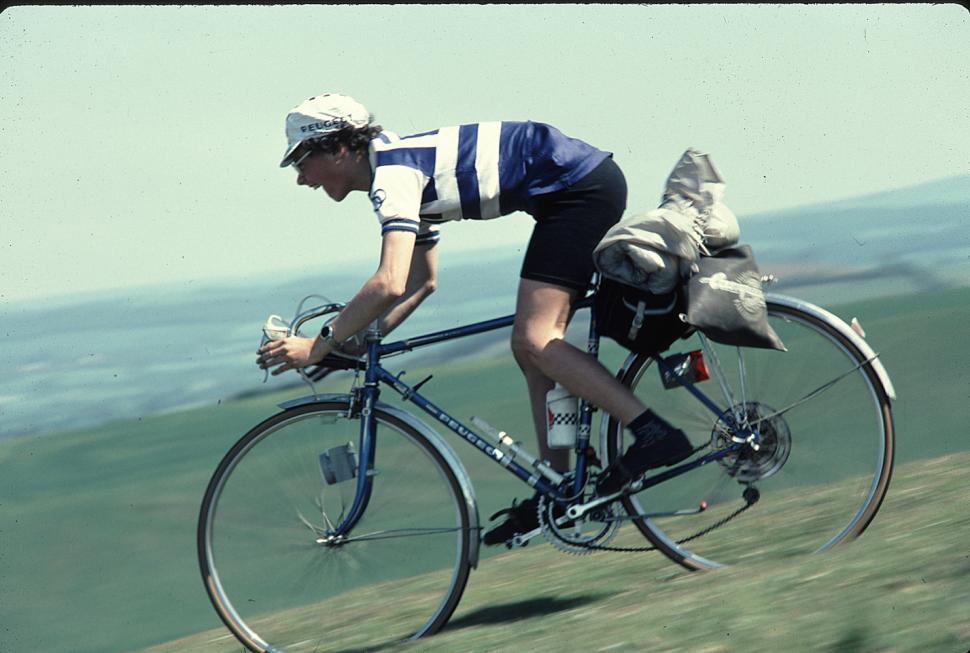 The first volume of the book received over £51,000 of backing, a figure that somewhat surpassed it’s £12,000 goal and allowed a double donation to the Rough Stuff Fellowship. The book was printed on better quality paper,  with more photo pages and a free patch with every copy. 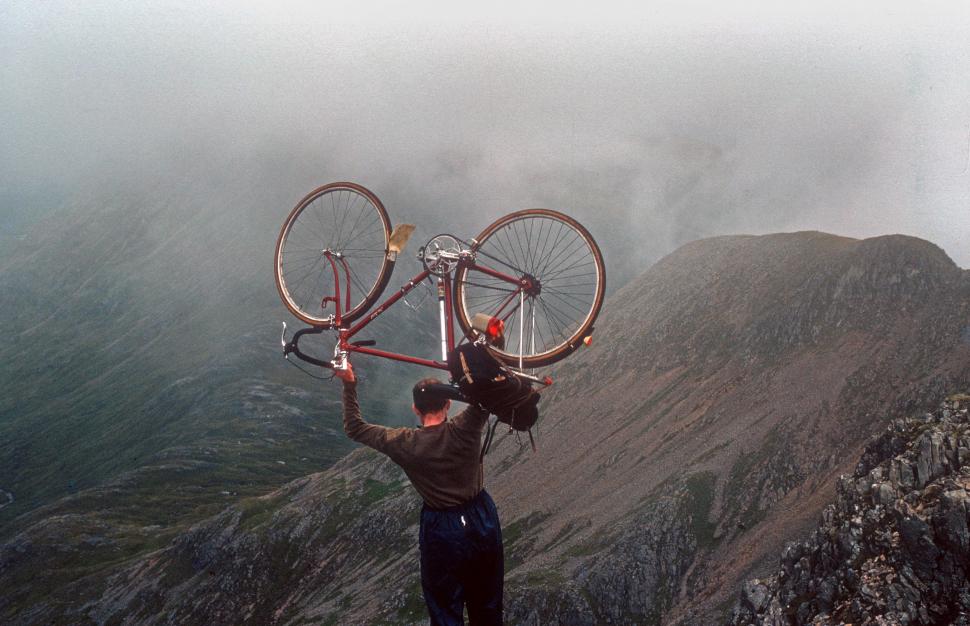 The new volume builds on that success, with even more photos and more stories about places that bikes don’t usually go. Further Adventures in Rough Stuff is the second volume of photos and stories from the archive of the Rough-Stuff Fellowship, the world’s oldest off-road cycling club. In their own very British way, the members of the RSF pioneered riding off the beaten track, pedalling and carrying their bikes where angels feared to tread.

The Rough-Stuff Fellowship was established in a pub in 1955, making it the oldest off-road cycling club in the world and pre-dating anything that might be called a gravel or mountain bike by a good few decades. Founded by “forty members who, in pursuit of their pastime, traverse the rougher and less beaten ways”, these images reveal amazing journeys, classic cycling style and a hidden social history of ordinary people doing extraordinary things. 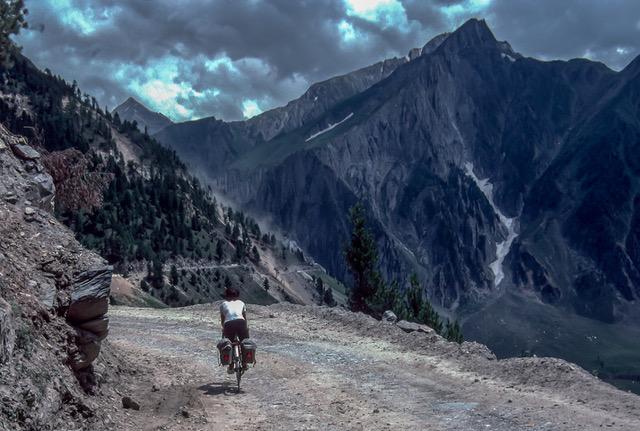 Since the first Rough Stuff Fellowship book, Mark Hudson, the RSF archivist, has received significant amounts of new material including more than 25,000 slides. The new book will be organised by the different regions of the British Isles and abroad, where the club members rode, and feature images of beach riding from the 1920s, Alp-climbing in the 1950s, hike-a-bike in the 1970s and chain walks in the 1980s, as well as accounts of classic rough-stuff routes. 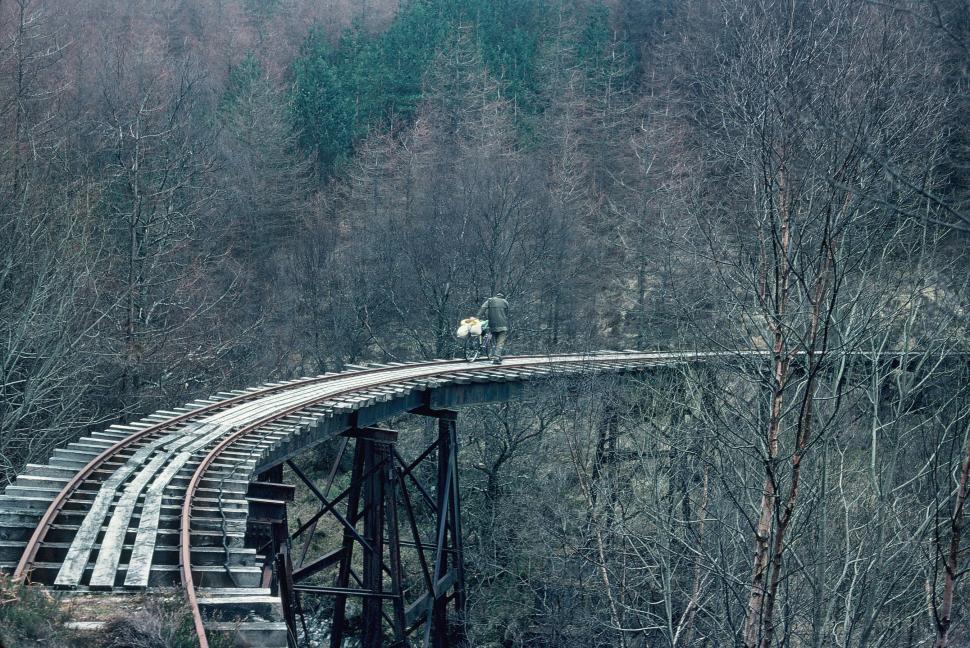 The recent popularity of gravel bikes, riding drop-bar bikes off-road, endurance and self-supported riding have definitely reignited interest in the once quirkily viewed antics of the Rough-Stuff Fellowship. The original book celebrated their style and their spirit of riding, and pushing even more inappropriate and technologically-challenged bikes over the countryside well before bikepacking was a thing.

In 'The RSF Archive vol. 2: Further Adventures in Rough Stuff', there will be a more diverse range of images and the time period covered will be bigger too, with more bicycling adventures featured. Alongside the photos it will include writing about classic rides such as Lairig Ghru in the Cairngorms and the Wayfarer Pass in the Berwyn mountains in Wales. The first RSF book was, according to the Outsiders Store blog, “a classic document not only of the history of cycling off the beaten track but also British outdoor culture.” The new volume adds to this legacy, celebrating the style and spirit of the RSF. 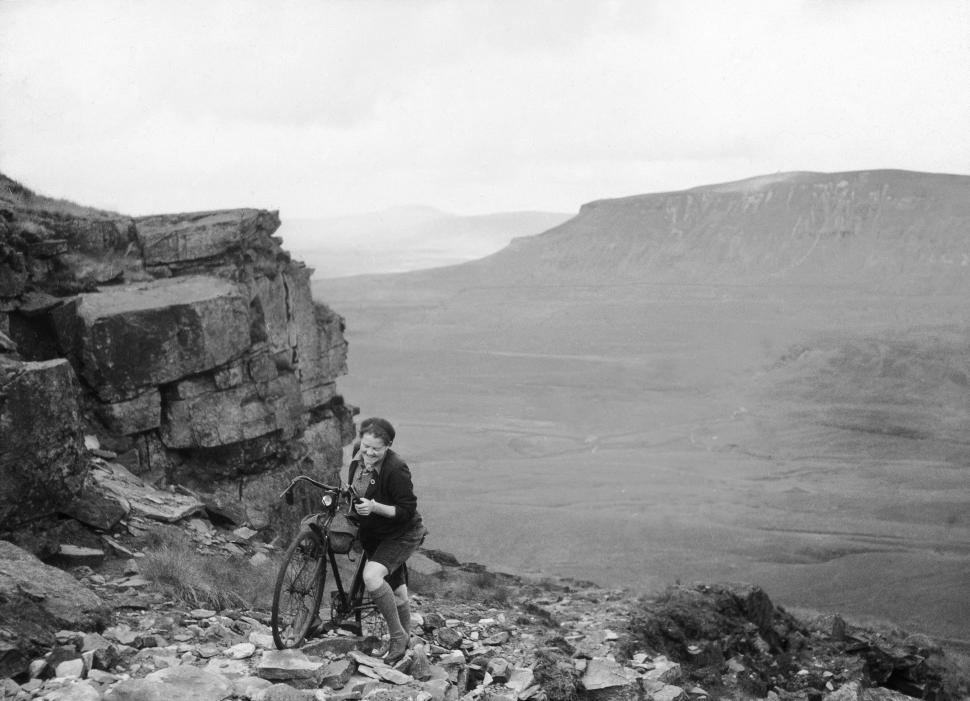 Volume 2 will be a companion to Volume 1 – same size, same shape and with roughly the same number of pages – so it will sit on your shelf nicely with the first. There will be a special hardback edition too, which will match the hardback first edition of Volume 1, limited to 1,000 copies. In Kickstarter tradition, funding the book comes with a variety of rewards to choose from. There’s an Earlybird offer, a selection of postcards showing images from Volume 2 or not seen anywhere else, two Giclée 8”x10” prints, a t-shirt with two designs to choose from,  or a limited edition Carradice Camper saddlebag if you wanted to go full Rough Stuff. 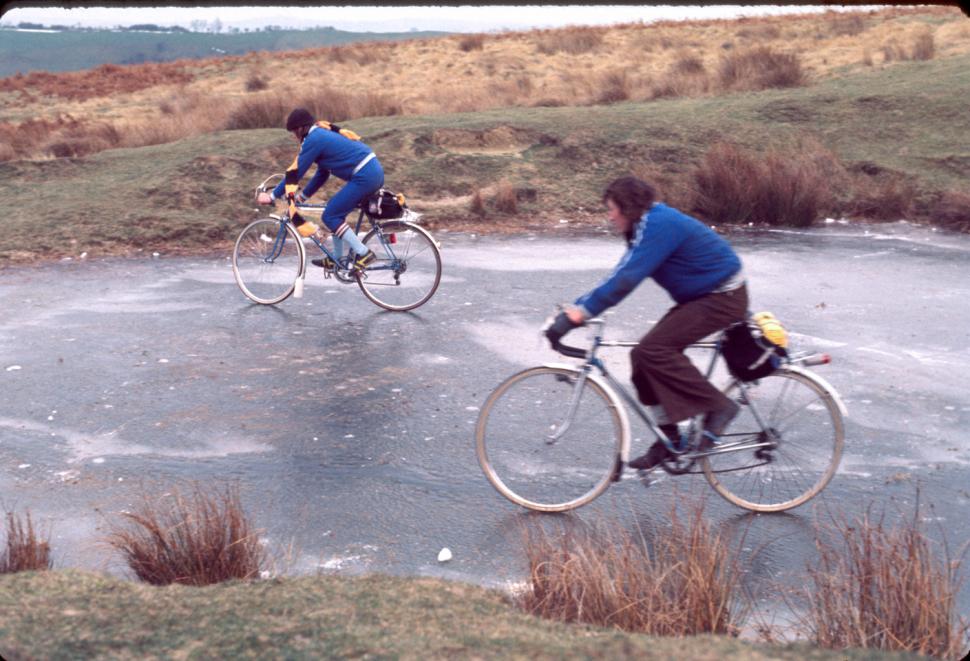 This is the fourth book Isola Press have funded via Kickstarter, raising more than £100,000, and the others have both been successful and on time. Their previous book, the Rio Tape/Slide Archive was produced during the 2020 lockdowns and Brexit, so they’re confident that they can navigate the challenges of working remotely, dealing with suppliers and other hurdles present in the current situation. Isola Press has had the full support of the Rough Stuff Fellowship behind them and the book will be published in late 2021.