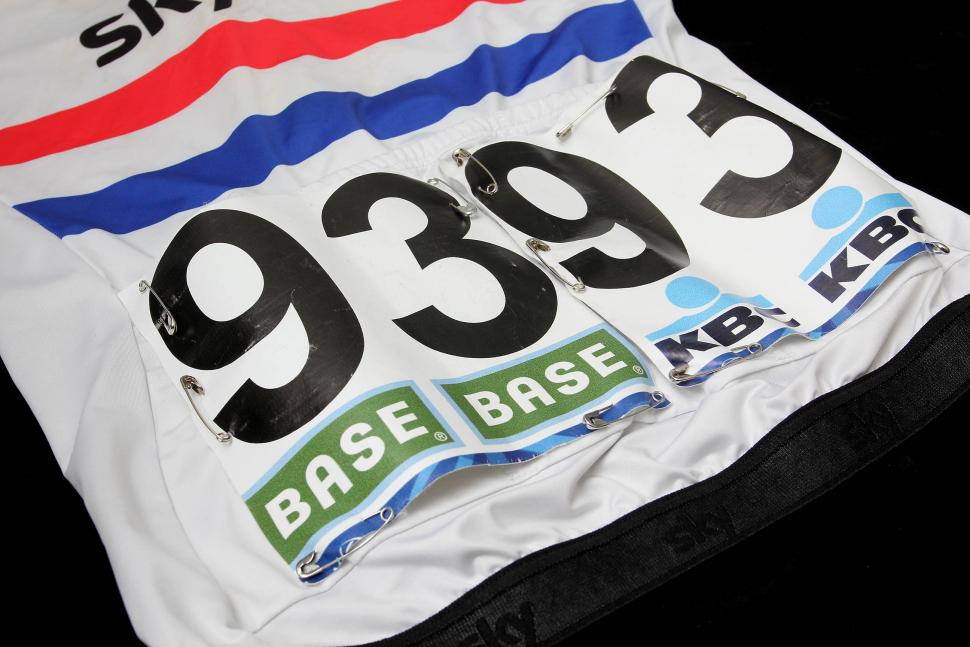 The UCI, seemingly happy that every professional cyclist’s socks are the appropriate height, have now asked that all riders competing in this year’s Tour de France and Tour de France Femmes refrain from partaking in the peloton’s latest aero trend: race number sleeves.

Used in time trials for several years, stick-on pocket sleeves for race numbers – like the ones produced by Nopinz – have become increasingly common in the pro peloton, even during road stages.

With road race skinsuits all the rage these days, more and more riders are now electing to forgo that sacred age-old tradition (experienced by Tour de France winners and cat four warriors alike) of securing their race number to their back pockets with safety pins, in favour of some extra aero gains. 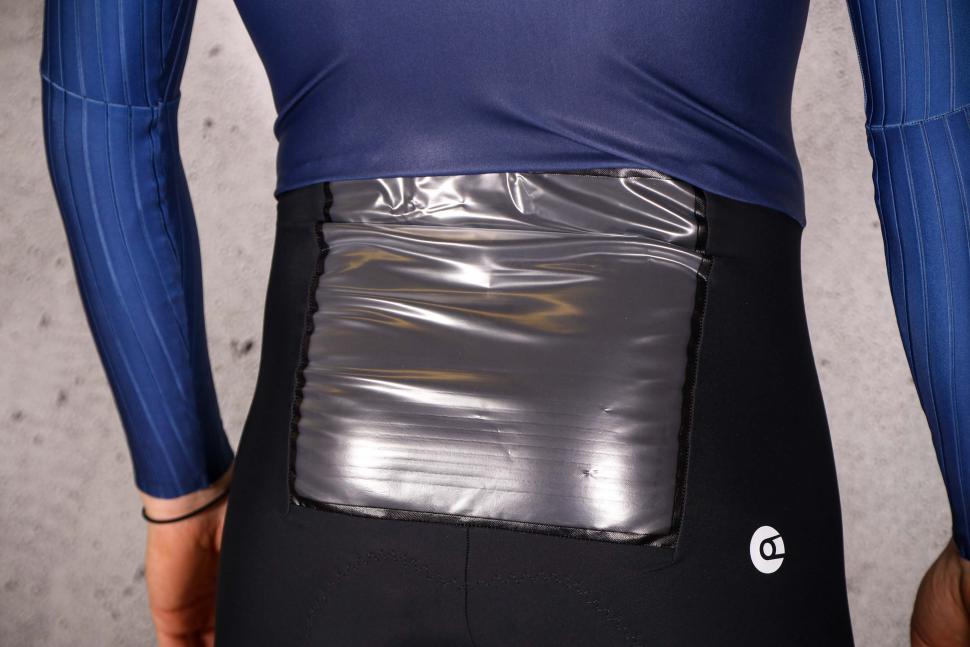 A handful of saved watts aside, the sticky pockets have become the bane of every fan and cycling commentator, now forced to squint ferociously to identify the rider’s number, often either hidden beneath the not-completely-transparent material or crumpled beyond recognition.

Rob Hatch can breathe a sigh of relief, however, as a letter from the UCI – obtained by CyclingTips – has advised riders to stick to the good-old-fashioned pin method on the roads of France.

Written by three-time world time trial champion Michael Rogers, the UCI’s head of road and innovation, the letter “kindly requests” that during all road stages “rider numbers are fixed on the outer layer of the jersey/skinsuit and not placed in pin-less number fixation systems/pockets”.

The former Team Sky man also drew attention to the UCI’s rules on race numbers, which stipulate that “no item of clothing may hide the lettering on the jersey or the rider’s identification number, particularly in competition and at official ceremonies”, and that “riders shall ensure that their identification number is visible and legible at all times. The identification number shall be well fixed and may not be folded or altered.”

There was no mention, however, of whether teams will be penalised for not complying with this latest request from world cycling’s governing body, while riders can still take advantage of the number sleeves for time trials.

A time triallist and aerodynamicist at heart, Rogers also attempted to placate any aero-obsessed riders by claiming that the UCI is currently discussing an alternative method for securing numbers to jerseys. I’m not sure Filippo Ganna will be waiting with bated breath…