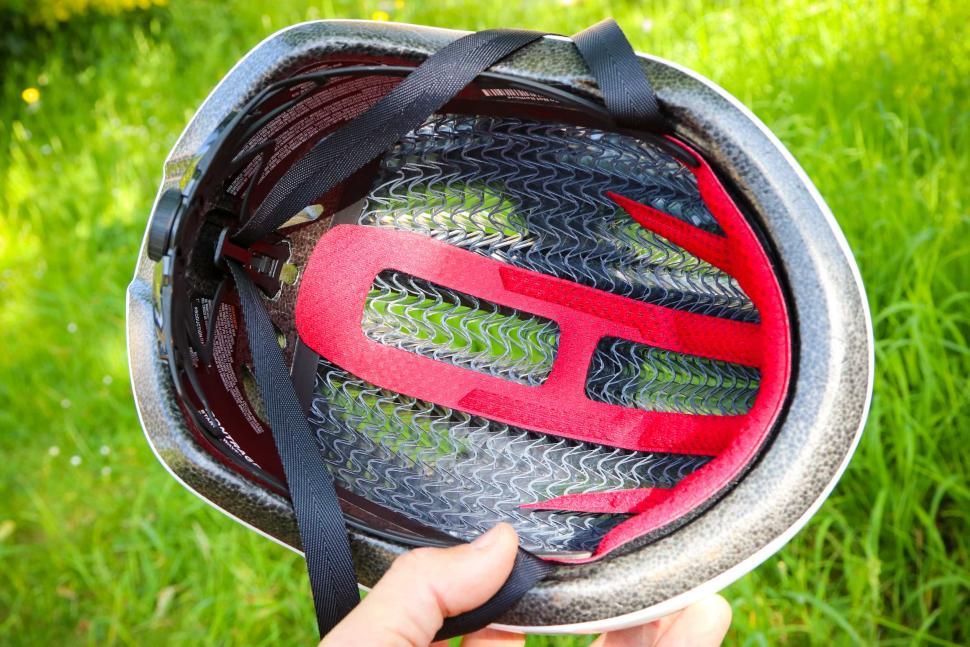 Trek Bicycle Corporation is facing a class action lawsuit in New York alleging that it “misleads consumers” over claims that its Bontrager WaveCel helmet technology offers greater protection against concussion than the average cycle helmet.

Law360.com reports that the lawsuit also alleges in using a study to promote the helmet, Trek did not disclose “significant potential conflicts of interest” allegedly held by “one or more authors” of the study.

It is claimed that the authors have have a “direct financial interest” in the WaveCel technology, which Trek licenses exclusively.

Plaintiff Andrew Glancey from Staatsburg, New York state, alleged before a New York federal judge that Trek made a false claim that helmets using the WaveCel technology are “up to 48x more effective than traditional foam helmets” in preventing concussion injuries, saying that insufficient research had been conducted to support the claim.

Glancey, who is bringing the action on behalf of purchasers of WaveCel helmets in New York, New Jersey, Pennsylvania and Maryland, insists that he and other consumers would not have paid a premium for the products had Trek not, as he claims, misrepresented the safety features.

He is seeking damages and legal fees through a jury trial based on allegations of negligent misrepresentation, fraud, and unjust enrichment.

“[Trek]'s reliance on the study in making its claims is false and misleading because none of its actual helmets were used in the study," he claimed, insisting that the study Trek cited was based on helmets from a different company that had been “modified to include the WaveCel component.”

“Advertising a helmet as effective at preventing or reducing the risk of concussion is misleading because there is no standardized definition for concussion,” Glancey added in the lawsuit.

“Most studies showed that helmet use did not result in a statistically significant reduction in concussion incidence and symptoms.”

In a statement to the website Cycling Tips, Trek said that it would “vigorously defend” the action.

“Trek believes in and stands behind our Bontrager Wavecel helmets,” it said.

“This lawsuit is without merit and we will vigorously defend against it. The plaintiff has not made an allegation of physical injury.

“Trek will continue to responsibly promote and improve this innovation in helmet technology,” it added.

Trek and Bontrager have been involved in a row for the past couple of years with safety technology brand MIPS (which stands for Multi-directional Impact Protection System, licensed to a number of helmet manufacturers, including Bontrager before the switch to WaveCel) over the relative merits of their respective technologies when it comes to reducing the rotational motion associated with brain injuries including diffuse axonal injury, subdural haematoma, and concussion.

In testing carried out in 2019, US university Virginia Tech said that the Bontrager Specter WaveCel marginally outperformed the previous best performing Bontrager Ballista MIPS – but the results of both were bettered by the Lazer Cyclone MIPS helmet, which retailed at around half the price of the two Bontrager helmets.