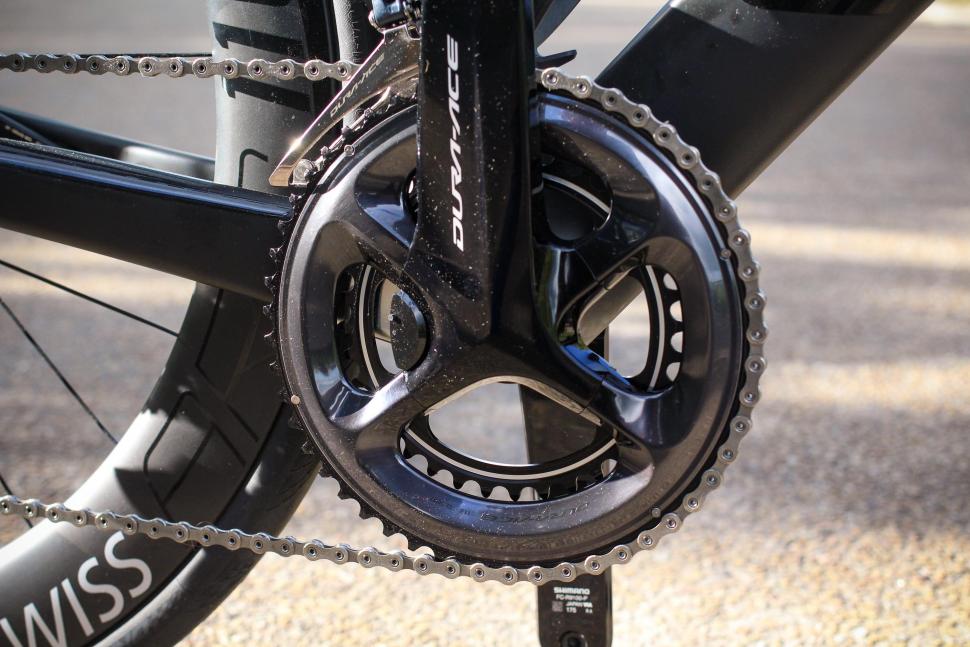 The company said that 'against the backdrop of the new normal, interest in and demand for bicycles continued to be high'...
by Will Bolton

Shimano sales were up by 73 per cent and income was also up by 153 per cent in the first half of the year.

Shimano only briefly mentioned the global bicycle part shortages in its first-half financial results announcement, which reported that sales in its bicycle sector were up 73.4 per cent in the first half of its fiscal year, compared to the same period in 2020.

Operating income was also up 152.1 per cent.

Global demand for bikes – and, consequently, components – has vastly increased since the start of the pandemic. Coupled with disruption to the supply chain, this has resulted in shortages in many parts of the world.

Despite this, Shimano raised its full-year net sales forecast to 500 billion yen, up 9.8 per cent from its earlier forecast, Bicycle Retailer reports.

It raised its operating income forecast to 124.5 billion yen up 18.6 per cent from its earlier forecast.

Bike-related sales in the first half this year were 212 billion yen and operating income was 58 billion yen. Shimano's fishing equipment sales were up 38.4 per cent to 52 billion yen.

"Against the backdrop of the new normal, interest in and demand for bicycles and fishing continued to be high, and the Shimano Group increased production capacity at the factories in Japan and overseas," the company said.

Shimano also announced recently that its Malaysia factory would be re-opening.

It also said it was investing about $300 million in factory upgrades in Japan and a new factory in Singapore.