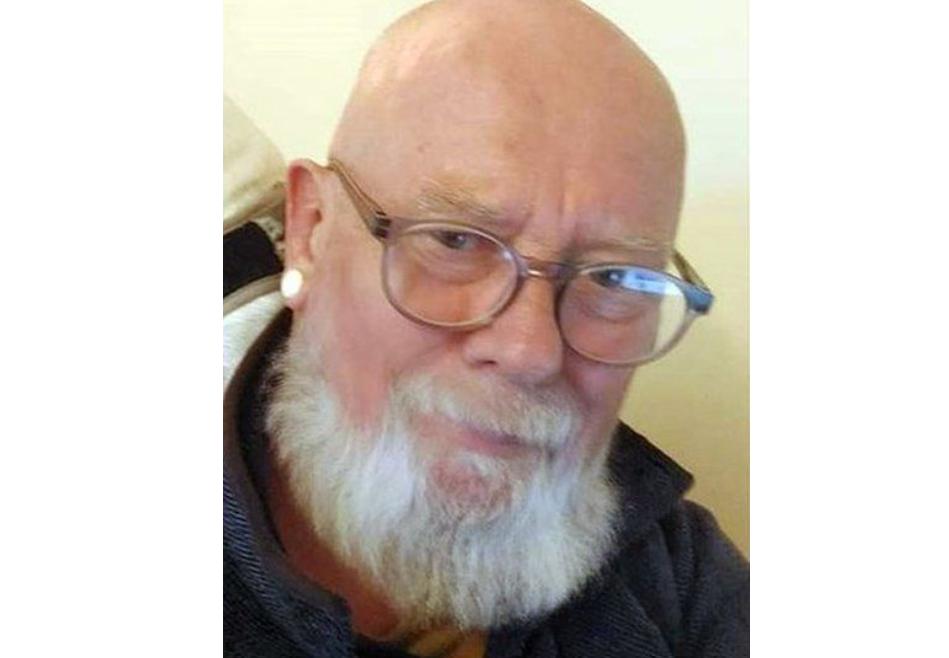 A handcyclist who was reported missing after he set off on a coast-to-coast trip in the Scottish Highlands has been found safe and well, say police.

Gerard Storey had been reported missing after setting off from Ardgay in Easter Ross on Tuesday morning, and was heading to Ullapool on the West Coast.

Police Scotland have said that he has now been found, reports STV, with a spokesperson for the force saying: “We can confirm that Gerard Storey, 64, who had been reported missing on a trip between Ardgay and Ullapool has been traced safe and well.”

Police have launched an appeal for information after a handcyclist went missing in the Scottish Highlands.

The 64-year-old was planning to ride the Cross-Ross route to Ullapool in Wester Ross – the shortest coast-to-coast ride in Scotland.

However, concerns have grown for his safety after he was reported missing. 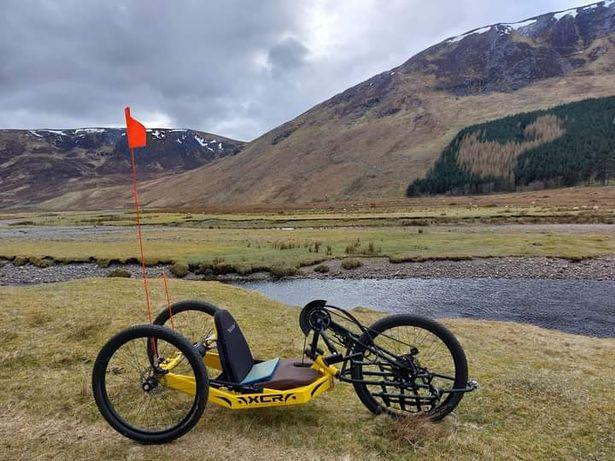 Standing six feet tall, he is described as being of average build and has a bald or shaven head and a white beard.

Anyone who may have seen him, or who has any information that may be helpful to officers, is requested to call Police Scotland on 101 quoting incident number 2929 of April 20.