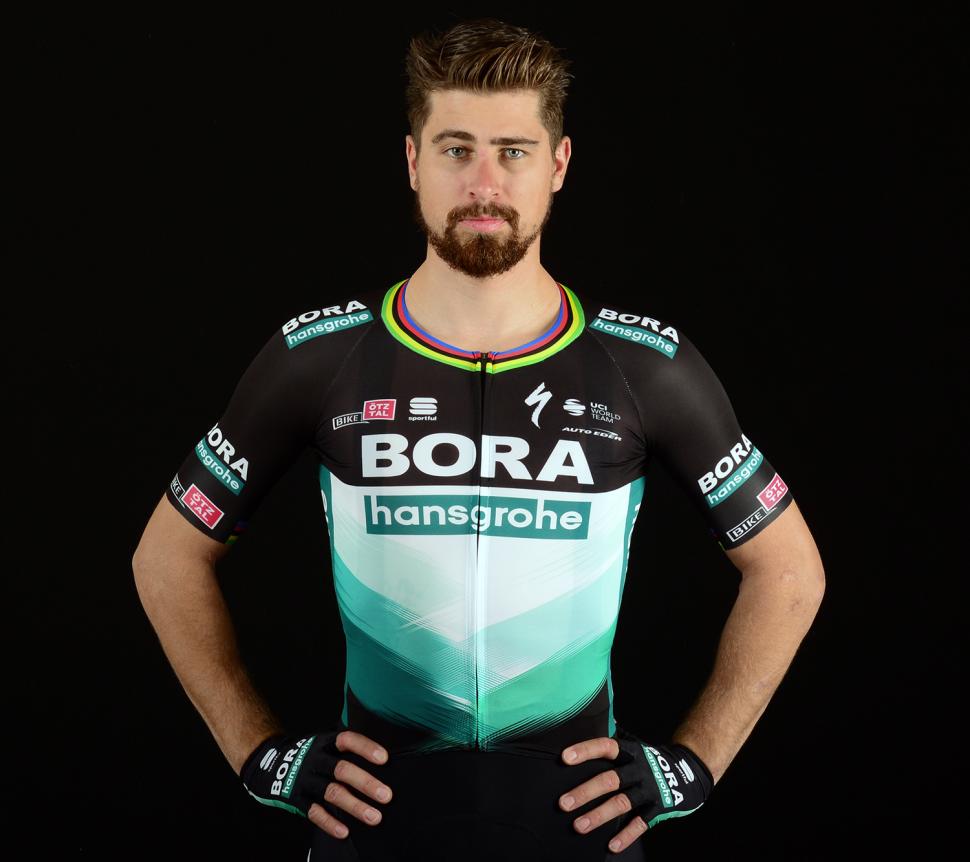 Peter Sagan, his brother Juraj and their Bora-Hansgrohe team-mate Erik Baska have all tested positive for Covid-19 while on a training camp in Gran Canaria. In a statement, the Slovak said that all three men were currently feeling ‘well’.

Sagan said: "For a few weeks now, my brother Juraj, our teammate Erik Baska, and I have been training in Gran Canaria.

“On January 29th, we had a PCR test done in a local laboratory in order to be able to fly back home. Unfortunately, the results weren't what we would have hoped for and all three of us tested positive for Covid-19.

“We are all feeling well but, obviously, since that day, we have remained in quarantine.”

Sagan said that they are being kept under ‘continuous remote supervision’ by Bora-Hansgrohe’s medical team and will remain in Gran Canaria as long as required.

“Hopefully, our next test results will be negative so that we can resume our normal training schedule as soon as possible."

“All three are exhibiting mild, general symptoms of illness and at this time are able to remain in domestic quarantine in accordance with state guidelines until they recover.

“There remains close communication with the medical team. Once quarantine has been completed, further comprehensive medical evaluations are planned."

Sagan had been planning to start his season with the spring classics, followed by the Giro d’Italia, the Tour de France, and the Olympics.

Team manager Ralph Denk said: "The timing is certainly not ideal, but then again, there is no good time to become ill with Covid.

“Peter was – and is – extremely motivated, and that's why he was already quite far along in his preparatory build up for the season. But the most important thing now is that all three are well and not displaying any severe symptoms.

“Our medical department is in very close contact with them, and the care that they are receiving is as optimal as is possible.

“What this means for the start of the season cannot yet be exactly known. First, all three must be fully healthy again and receive medical clearance, and then we can consider what the next steps will be."

Last month 2020 Tour de France winner Tadej Pogacar became one of the first professional cyclists to be vaccinated against Covid-19.

He and his UAE Team Emirates team-mates – including Fernando Gaviria, who contracted the disease twice – were given a vaccine developed by Sinopharm CNBG at a training camp in Abu Dhabi.