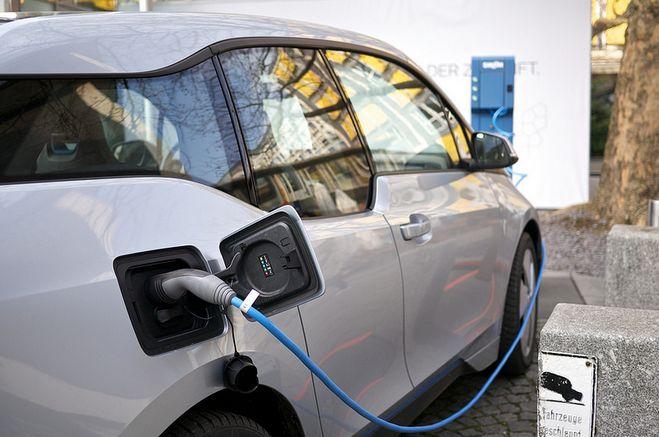 'Road tax' is coming... but not for cyclists

Chancellor Jeremy Hunt will reportedly announce in next week's Budget that electric car owners will have to pay vehicle excise duty for the first time...
by Dan Alexander

Pay attention to discourse around cycling for long enough online, down the pub, on radio phone-ins or talk shows and you are sure to hear mention of 'road tax' eventually, but it is not cyclists who are going to be asked to pay vehicle excise duty (or VED, to give it its proper name) by Jeremy Hunt in next week's Budget.

The Daily Mail is reporting the Chancellor will use Thursday's Budget to change the current Treasury rules and require owners of emission-free vehicles to pay VED for the first time in a bid to plug a projected £7 billion shortfall.

Chancellor Hunt yesterday warned he would be forced to make "eye-watering" decisions in next week's Budget, with an estimated £54 billion hole in public finances to fill and a "tough road ahead" for the UK.

The news comes as the Bank of England warned we could be facing a two-year recession, the longest on record, but is likely to be controversial as it will be a disincentive for motorists to switch to electric vehicles.

The Mail's political editor Jason Groves reports extending VED to electric vehicle owners comes as the Treasury has "mounting concern" that "the drive for net zero will rob the government of huge tax revenues paid by motorists".

Emission-free vehicles are exempt from the £165 standard VED rate and the £335 premium supplement for vehicles costing more than £40,000, and the Treasury fears more people switching to electric could result in £7 billion lost in VED and £27 billion in lost fuel duty.

Road tax or vehicle excise duty (VED) is a tax collected by the DVLA, with vehicle owners paying at least the first year based on the CO2 emissions of their vehicle. While vehicles registered prior to April 2017 pay annually primarily on their official CO2 emissions, vehicles registered after April 2017, after the first year, pay an annual fixed rate of £165 (plus the luxury £335 supplement if the list price is more than £40,000).

The Office for Budget Responsibility estimates that in 2022-23 VED will raise £7.2 billion, equivalent to around £250 per household and 0.3 per cent of national income.