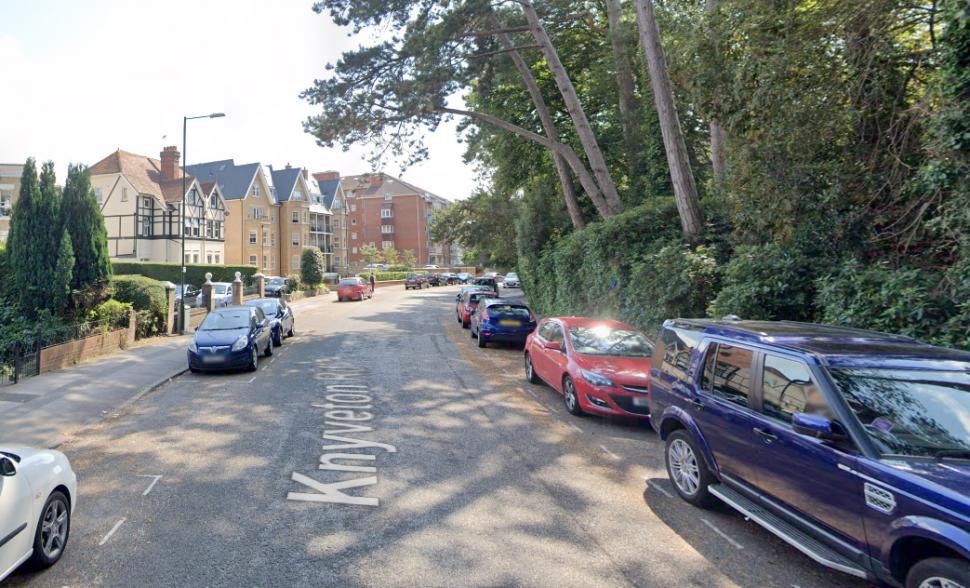 Police in Bournemouth are appealing for witnesses after a van driver allegedly headbutted a cyclist and damaged his bike before fleeing the scene.

The cyclist, in his 40s, was riding up a hill on the Knyveton Road in the suburb of Boscombe on Wednesday 13 April, when he noticed the driver of a grey Iveco tipper van reverse towards him.

According to Dorset Police, the motorist got out of the van and engaged in a verbal altercation with the cyclist, before headbutting him and driving off.

The cyclist’s bike was also reportedly damaged during the incident.

In a statement, Dorset Police described the motorist as white, around six feet tall and bald. At the time of the alleged assault, he was wearing a grey Adidas hooded top, orange and blue shorts, and Nike Air Max trainers.

Dorset Police’s Community Support Investigator Dan Cammell said: “We are continuing to make enquiries into this assault, and I would urge anyone who witnessed what happened, or who has any information relating to the identity of the van driver involved, to please come forward.

“I would also like to hear from anyone who may have captured anything relevant on dashcam footage.”

Anyone with information about the assault is asked to contact Dorset Police through their online portal, by email (101 [at] dorset.pnn.police.uk), or by calling 101, quoting occurrence number 55220058354.

> No charges for road rage van driver who assaulted cyclist

In September 2021, a motorist – enraged by a group of club cyclists riding two abreast – escaped with a caution after punching a cyclist multiple times in the face and knocking another off their bike.

One of the victims was told by Wiltshire Police that the driver ‘fully admitted’ the assault and claimed to be very remorseful.

In 2013 a cyclist in Birmingham, who sent helmet cam footage of a van driver assaulting him during a road rage incident to West Midlands Police, was told that Home Office rules meant that the police were unable to press charges because the driver, after being made aware of the video, admitted his guilt, and had no previous convictions.