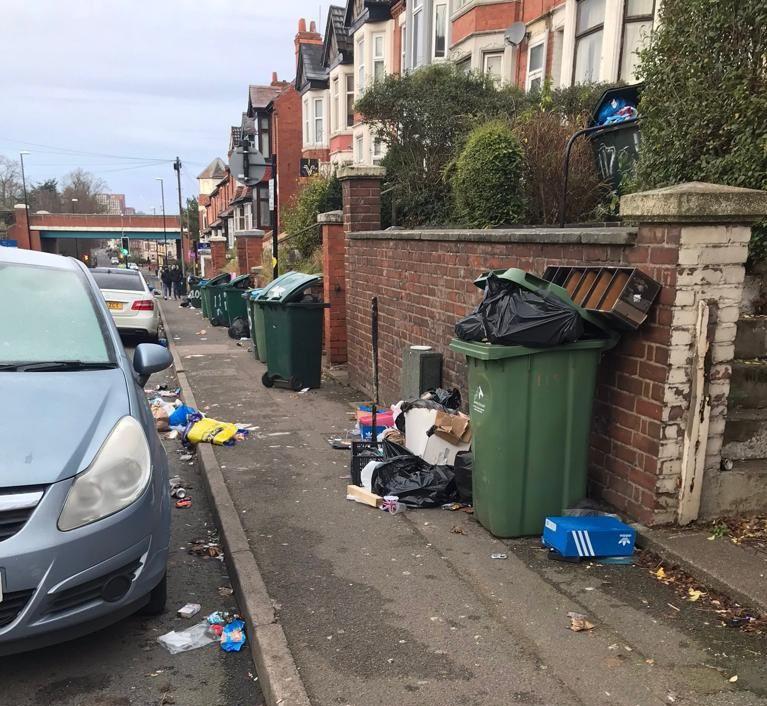 Coventry City Council suggested people use bikes to take their rubbish to drop-off sites if they don't have a car...
by Dan Alexander

Coventry City Council's advice that residents who are unable to drive to rubbish drop-off sites during bin strikes should use a bike has prompted widespread criticism.

Last Thursday, amidst photos on social media of backed up queues of drivers, a council employee reminded people that the facilities, opened for residents to dispose of household waste while their bins are not being collected, are accessible by bike.

The city's bin strikes have been extended until March after the union Unite confirmed a further 19 days of action following the council failing to negotiate with drivers over pay and working conditions.

Andrew Walster, director of Streetscene, told CoventryLive: "You can also access all of these sites on foot or by bike if you live nearby.

"We concentrated on Tuesday on everyone who's on our assisted collection list in the city. We tried to get to everyone on Tuesday with those along with people who live in flats and those sorts of properties.

"We'll be doing some extra work with some of the more vulnerable people in the city over the next week or so to help with that as well."

However, the council's cycling suggestion did not go down well with almost all of the 500 locals who replied to the local news website's story.

Karleen Michelle said: "On a bike? With bags of rubbish? Having a laugh aren’t they? Whatever next?"

Diane Rowstron wrote: "Okay I’ll balance seven bin bags on my head while I cycle, shall I?"

Others questioned the logic of safely carrying bags without a cargo bike. Although some did offer some innovative solutions, including Stacey Mctigue who shared a photo of the 'trashtrike 3000'. 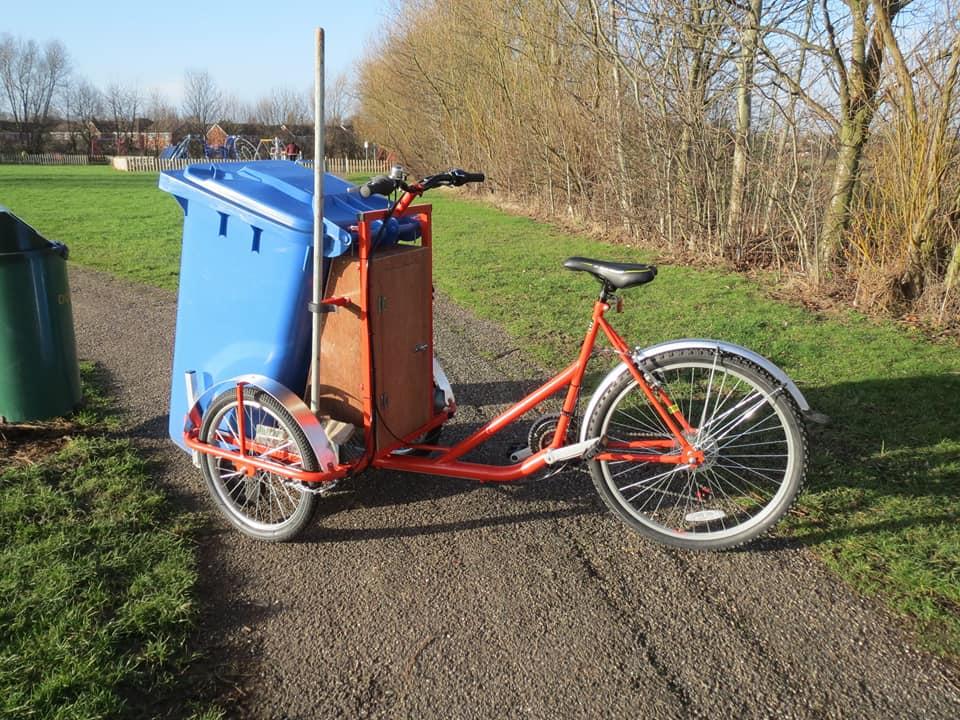 One brave soul did not see any problem with the council's request. John Grant said he "went on my bike to Hearsall Common yesterday. The guys at the site thought it was funny."