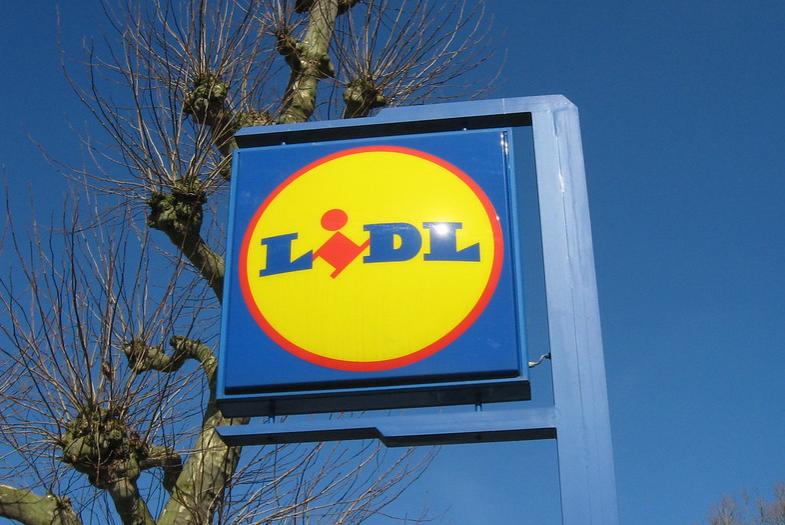 Chris Boardman has praised the "embedded commitment to change" from Salford Council that saw the proposal turned down because it wouldn't "sit sympathetically" with the area...
by Jack Sexty

Plans for a new Lidl supermarket in Salford were turned down because of a "dominative" presence of car parking and a failure to maximise the potential for movement of pedestrians and cyclists. Lidl said it was "disappointed" with the decision, while Greater Manchester's Transport Commissioner Chris Boardman was among those who praised the council for rejecting the planning application.

This is what embedded commitment to change and a sustainable future looks like @salford_mayor 👏 https://t.co/nfMbkjtkEu

The Manchester Evening News report that the plans were turned down due to numerous issues with the design, and the council officers said that it did not "respect the positive character of the local area". The store would have sat on the site of the former Manchester Racecourse, which was student accommodation until 2015 but is now being turned into 500 new homes described as an "exciting new vibrant neighbourhood" by owner Fred Done, who is also the CEO of Betfred. The Castle Irwell site includes plans for a 'green core' including new cycle routes.

The new Lidl store plans therefore fail to "counterbalance" the layout of the estate being built nearby, said the council's report, and the design shows potential for conflict between pedestrians, cyclists and other road users. The report added: "Insufficient information has also been submitted to demonstrate that the proposed development would have an acceptable impact on the surrounding highway network or that the proposed access and egress point on Littleton Road would provide for the safe interaction of cars, delivery vehicles and pedestrians and cyclists."

With the option to appeal within six months or submit a new application, a Lidl spokesperson commented: "Whilst we are of course disappointed with the decision we are, as ever, committed to bringing our fresh, quality and great value produce to the local community and will continue working with council officers to find the right solution.

"We would like to take the opportunity at this time to thank all of those who have supported us so far, and look forward to sharing updated plans in the not too distant future."

Hi Paul, thanks for getting in touch! We've passed this request over to our Regional Office and hopefully this is something we can sort out! Thanks again & have a lovely weekend! 🙂 ^KR

Considering that Lidl sponsor Mark Cavindish and the Deceuninck-Quick-Step team and by doing so obviously expect custom from cyclists and cycling supporters they appear to have little interest in supporting those who want to cycle safely to their shops. An opportunity missed.

Some others on social media commented that this isn't the first time the German supermarket has appeared cycle-unfriendly, with one pointing out the lack of cycle parking at its Maidenhead store - Lidl replied that it would pass the request for bike parking spaces to its regional office.

One commented on "an opportunity missed" to support those travelling by bike to Lidl stores due to its sponsorship of the Deceuninck - Quick-Step pro team, while another claimed that plans for a new Lidl store in Birmingham has no bike infrastructure. Birmingham Live reports that the plans for the store in Mere Green were approved, with the only request for improvement being that the building design must be more "appealing".

road.cc has asked Lidl for further comment on its commitment to cycling and walking in future planning applications.