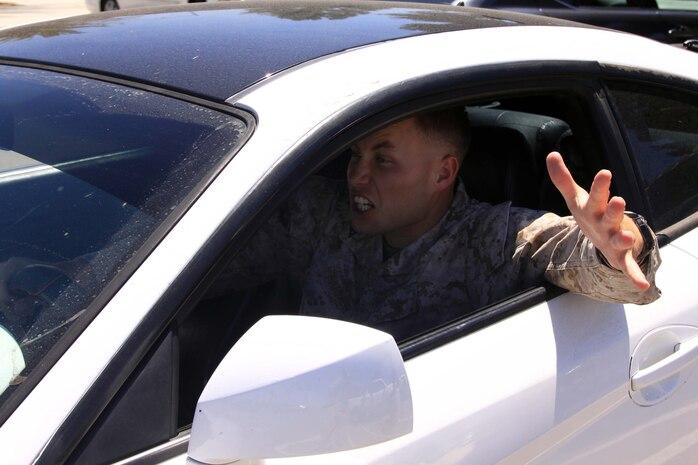 The petition asks the Department for Transport to run a national campaign to raise awareness of aggression against cyclists, and will now get a government response at the least
by Jack Sexty

A newly-launched petition calling for the Department for Transport to run a public information campaign aimed at driver aggression towards cyclists has now amassed 10,000 signatures, meaning that it will get a response from the Government. It comes shortly after another petition received a lot of media attention, but has so far failed to get quite so many signatures...

> road.cc readers open up on the stress of riding on Britain’s roads, with one giving it up for good

The petition, started by Helen-Louise Smith, says "the attitude that cyclists should not be on the roads needs to end", and that motorists should be educated about "dangerous, inappropriate and aggressive behaviours that can lead to the injury and even death of cyclists."

It continues: "In 2019, 16,884 cyclists were injured in reported road accidents, including 4,433 who were killed or seriously injured.

"Driver aggression towards cyclists feels to be increasing & we are calling on the Department of Transport to run a national public awareness campaign to educate motorists about dangerous behaviours."

This is so needed. Car drivers, bus drivers, private delivery & public services vehicle drivers each play their part in aggressive behaviour. So awareness raising in and out of the workplace is badly needed.

The petition started to be widely shared on social media last week, and had just over 2,000 signatures before road.cc published the first version of this article. 48 hours later, there are over 10,700. The government will now respond, and if it gets 100,000 signatures before 16 December 2021, it will be considered for debate in parliament.

The petition can be viewed here.

Do you think a public information campaign could reduce aggression towards cyclists on the roads, and if so what would it look like? Let us know in the comments as always.