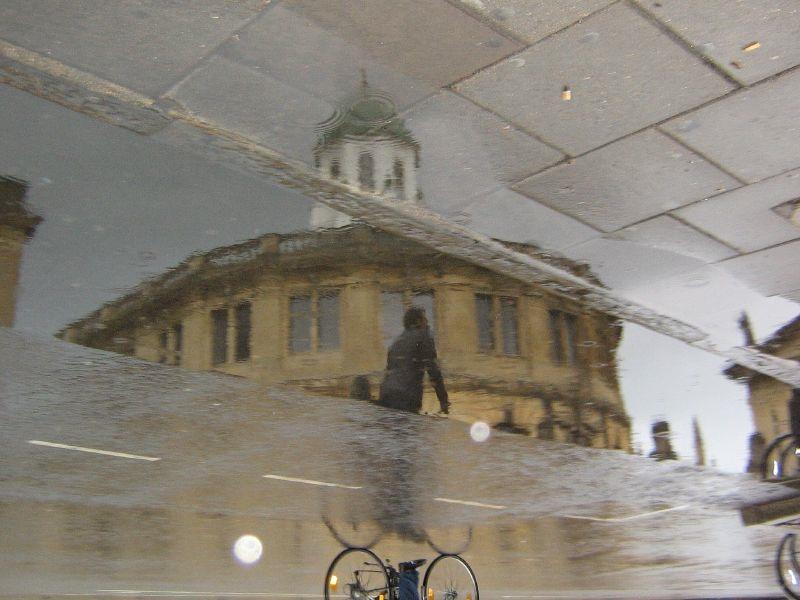 Suzanne Bartington said it was 'seemingly impossible to enact positive change' without a budget or cabinet position...
by Alex Bowden

Oxfordshire has abolished a role intended to promote cycling. The previous holder, Dr Suzanne Bartington, resigned in October complaining that it was difficult to serve as “the face of cycling” without any responsibility for transport decision making.

Bartington, an Oxfordshire county councillor, was tasked with promoting cycling and advising senior councillors on how to improve bike facilities.

However, she stood down from the role in October, explaining, “It's seemingly impossible to enact positive change in Oxfordshire without a portfolio or budget responsibility.”

Scores of people responded to a tweet announcing her decision, thanking her for her efforts. She told one that her head was “rather flat” after three years of banging it against a brick wall.

Speaking to the Oxford Mail, Bartington said: "I felt that what I would like to make happen was very difficult to do without being a cabinet member for the council.

"It is the cabinet who make decisions for the authority and I am a back bencher. It is very difficult to be the person who is the face of cycling and funding it but doesn't actually have any responsibility for decision making around transport."

She said she believes there should be a cabinet member for active travel with powers to make decisions about cycling. However, the BBC reports that the ‘Cycling Champion’ role will instead be replaced by a cross-party advisory group of councillors.

Councillor Arash Fatemian, who proposed the change, said a "diversity of approach" was needed.

"What works in cycling and walking for Banbury and its hilly surrounds will not necessarily suit the comparatively flatter and better-established commuter routes between Oxford, Abingdon and the Culham science park," he said.