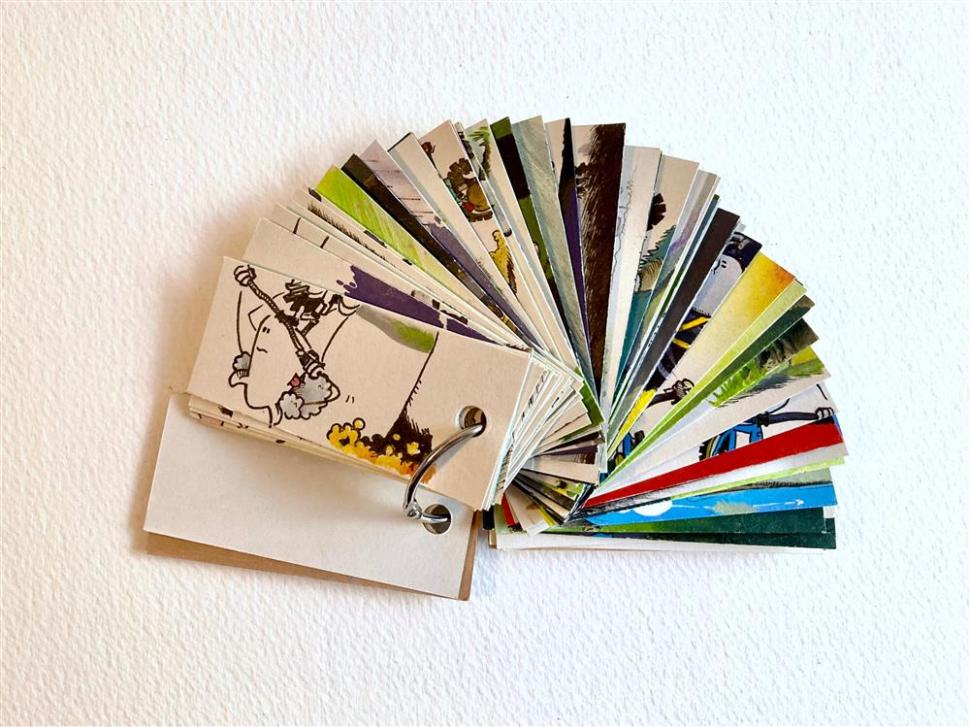 If you’re into mountain biking, you’ll almost certainly have come across Jo Burt’s Mint Sauce cartoon, which first appeared in Bicycle Action magazine way back in 1988 before switching the following year to Mountain Biking UK, where it has been published every month since then. In recent months, Jo – who has been blogging regularly for road.cc since the site launched back in 2008 – has worked on a series of cartoons, published on Instagram as The Mint Sauce Lockdown Project, and now comprising nearly 100 images in a tiny sketchbook. 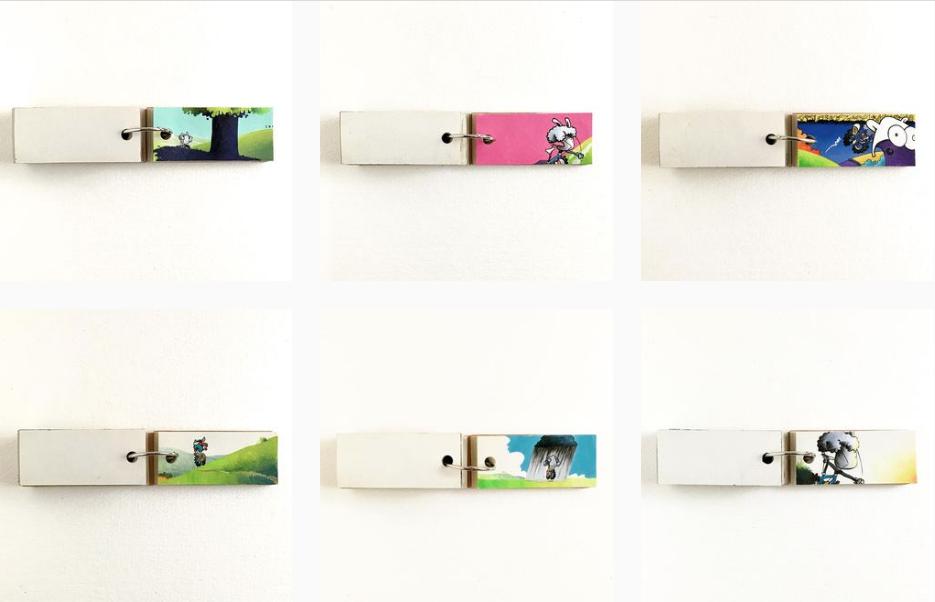 Originally, Jo planned to auction this unique body of work – there will never be a print edition of it – to raise money for the charity Cancer Research, but now it will be raffled, with entry via donation to a Just Giving page set up for the project, where more than 150 people have so far contributed nearly £4,000.

Each entry costs £5, so by donating £10 you double your chances, while £20 gives you four entries to the draw, which will be made next Monday 15 February, and so on.

In short, the more you donate, the better the odds of winning this one-off edition of the much-loved cartoon – and the more money will be raised for Cancer Research.

As Jo mentions on the Just Giving page, remember to add your Instagram name to the comment when donating to ensure your name goes into the draw. 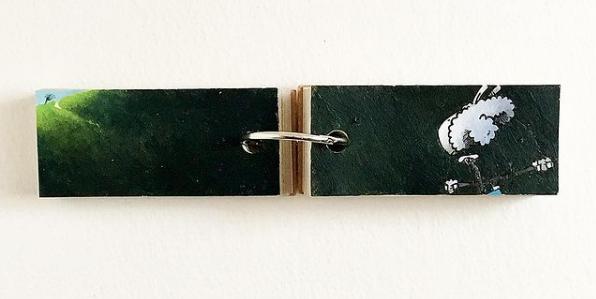 I’m not entirely sure why I decided to do this, or to be more exact, do exactly this and exactly now. I’ve had this little book bouncing around the house for years looking for something to fill it, a small (it’s only 70mm x 30mm) keyring notebook from Muji bought when buying unnecessary but lovely stationery from Muji in a rare trip to London, everyone buys unnecessary but lovely stationery from Muji don’t they? Their pens are the best though.

The world hasn’t been short of people doing lockdown projects and it’s something that has mostly passed me by, I’ve not done a Joe Wicks, a Couch To 5K or a jigsaw but as we entered yet another tsunami wave of restrictions it felt right to do something, if only as a daily exercise for my own head as a brief distraction from all the everything to help me through. And as I’m in the lucky position as an arty type to be able to produce something that people might like in a world where everything is an endless doomscroll it might be nice for others to have something pleasant to look at for a short while as their respite.

The project is raising money for Cancer Research as it’s something close to my heart having lost family and friends to this stupid disease and I don’t know anyone else that hasn’t been touched by it in some way or other, and despite something else grabbing all the headlines right now people are still dying of the Big C, and you can’t lessen the risks of getting it by wearing a mask, isolating or clapping. There’s a charity lineage here in the Morvelo “Fuck Cancer” socks and the cover I illustrated for Singletrack magazine issue 100 that have both raised a significant amount of money for Cancer research.

I really wasn’t expecting to fill the book up, this lockdown would only last a month or so and we’d be able to go about our normal business like before, although the completist in me kind of wanted to so it’s gratifying that it has become a complete volume. It was an amusing challenge to produce a picture a day and to try and make every one a different style, subject matter or perspective than the previous one, and being so small forced the creativity in a unfamiliar way. It started off quite basic and sketchy but quickly became more detailed and involved, but that’s just me, and without even thinking about it Sunday’s became a full colour double-page spread, because Sunday comics. It was mostly a joy to draw with only a few days when it was squeezed in last minute as something that needed to be done and I’m trying not to think of the time:cost equation on this, the money raised will be more than enough.

Donations have ranged from single ticket £5’s to a few incredibly generous £100’s and the total has already exceeded expectations by some considerable degree so huge thank you’s are already in order for everyone that’s given something. 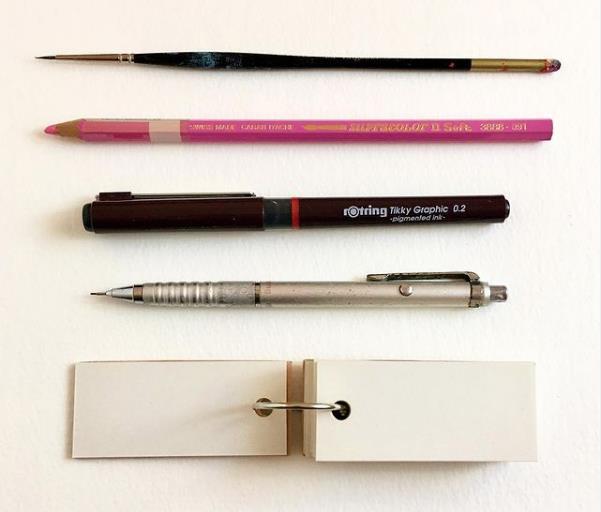