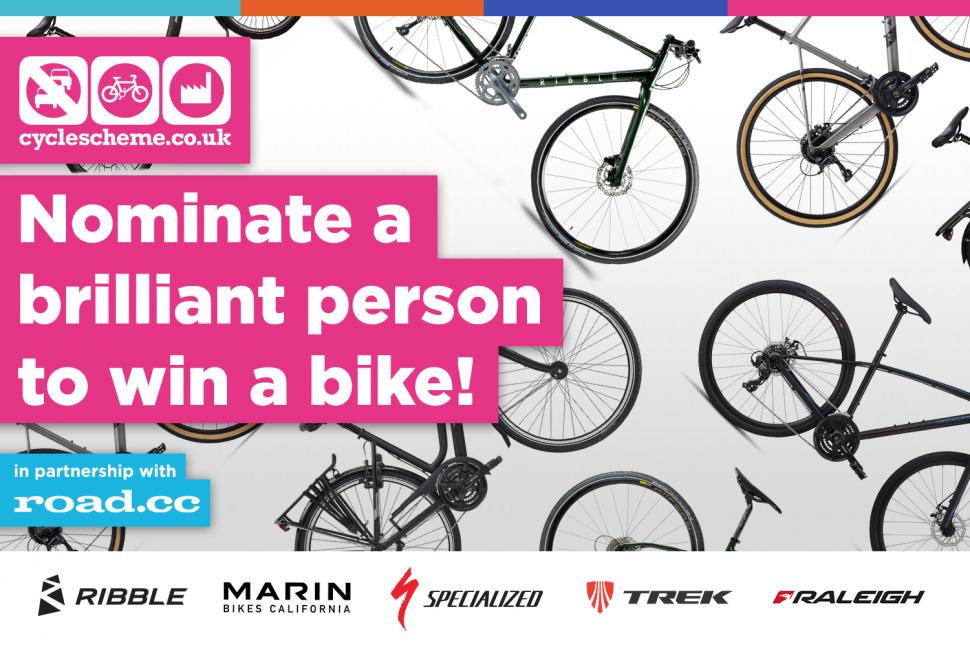 Nominations wanted: 13 bikes for “incredible individuals” helping others during pandemic from Cyclescheme and partner brands

We're close to finalising our incredible 13, but are still looking for you to nominate your heroes so they have the chance to win one of two handsome Marin Lombard bikes!...
by Simon_MacMichael

Do you know someone who is going out of their way to help others during the current pandemic and who deserves a new bike? If so, Cyclescheme wants to hear from you, with the UK’s largest Cycle to Work provider teaming up with five brands to give away 13 bikes to “incredible individuals"... nominations have now closed in all but the final round, with two Marin Lombard 1's still to give away.

road.cc are official partners of the competition, with our own Elaine Curtin announcing the winners after each round of voting is closed! Cyclescheme says:

“There are thousands of people working hard to keep us all safe and looked after during this uncertain time. From frontline workers, to support staff and the everyday people just making a difference.”

Cyclescheme is asking you to nominate people who are “making a difference” – for example, “someone caring for vulnerable neighbours, a local teacher or someone raising money for charity,” and which bike from a selection provided by partner brands Marin, Raleigh, Ribble, Specialized and Trek they should win.

“Tell us why this person is brilliant and how a new bike could positively impact their life,” Cyclescheme adds. 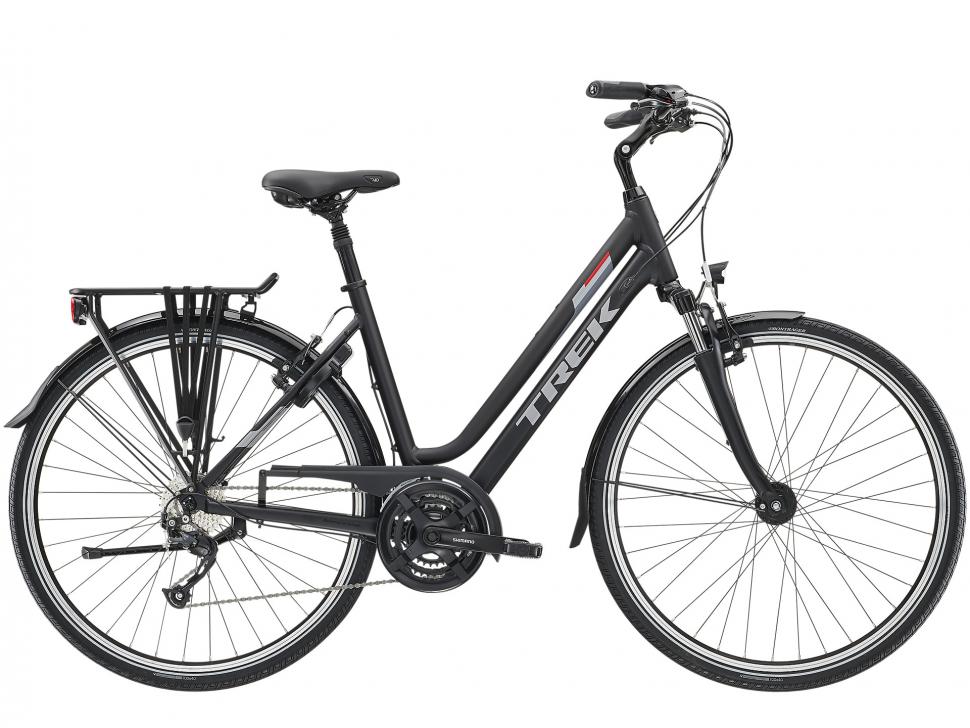 There are still two bikes left to give away courtesy of Marin for two deserving winners, and you can make nominations until 30th April. The Marin Lombard 1 has an RRP of £895, and its all-road credentials make it ideal for commuting, weekend hacking on mixed terrain or even a steady winter club run.

You can find full details of the giveaway, including terms and conditions, and make your nominations here.