Photographs and video footage taken by spectators with mobile phones are being passed onto Thames Valley Police after a man threw a traffic cone into the path of riders at the AJ Bell Women’s Tour in Oxford today, luckily without causing a crash or injury. 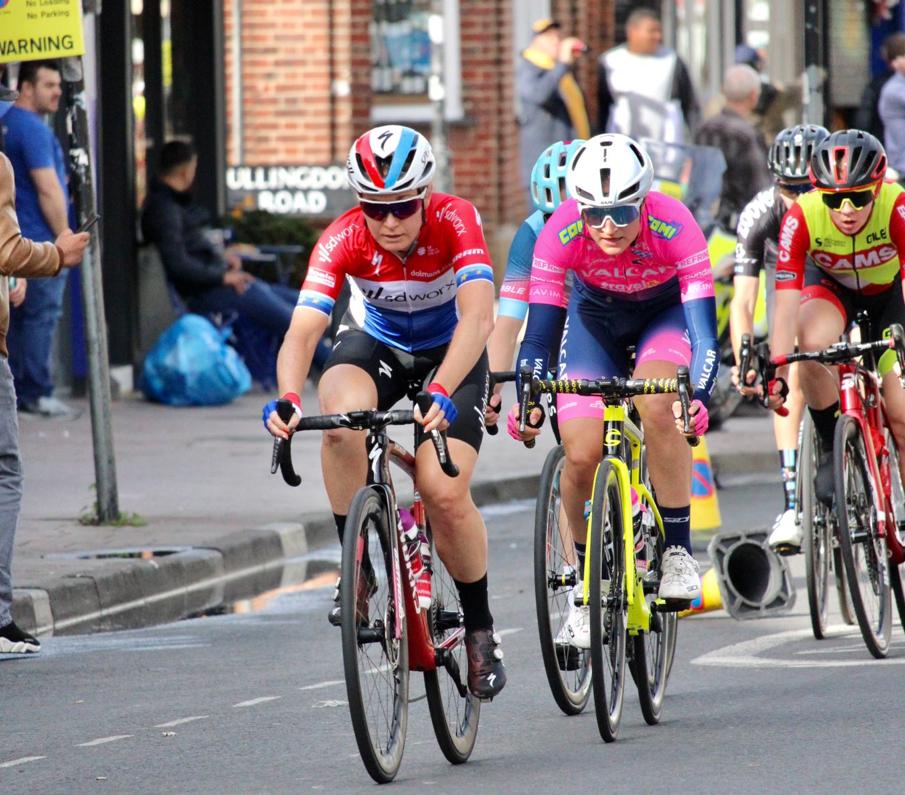 The incident happened a little over 22km into today’s 147.7km opening stage from Bicester to Banbury, won by the Italian rider Marta Bastianelli of Alé BTC Ljubljana, and left one spectator who had taken pictures of it happening saying on Twitter that he was “shocked and disgusted.”

Jesper Ekelund, who posted two pictures to the social network which show the traffic cone on the road just after it was thrown at what seemed to be the lead group of riders, said: “Watching the #WomensTour on Cowley Road and witnessed a man throwing a cone in front of the riders. “

Shocked and disgusted. Watching the #WomensTour on Cowley Road and witnessed a man throwing a cone in front of the riders. Thankfully no accident. Identity hidden here but how best to report this @OxfordshireCC, @TVP_Oxford, @tvprp, @thewomenstour? pic.twitter.com/1hH6gmn3Nk

He told road.cc that he had hidden the identity of the man who threw the traffic cone “so as to not compromise any investigation and action by the police.”

Mr Ekelund said that there was “not much to say other than it was awful to witness and glad no one was hurt, and that there were “some people with video footage too it turns out.”

As well as video footage and pictures being sent to Thames Valley Police, he said that the incident is also being “handled centrally by The Women’s Tour.”

One of the replies to Mr Ekelund’s tweet came from the father of the Australian Trek-Segafredo rider, Chloe Hosking, who was among the riders at the front of the peloton.

Definitely will. I’m sorry it happened but on a positive note they were looking awesome on the bikes! 😊

This year’s race is not being televised live, but there will be highlights of today’s stage on ITV4 at 9pm this evening.

In a statement, race organisers said: “We are aware of an incident on Cowley Road this morning and take it very seriously. We are investigating and have passed footage on to the police.”