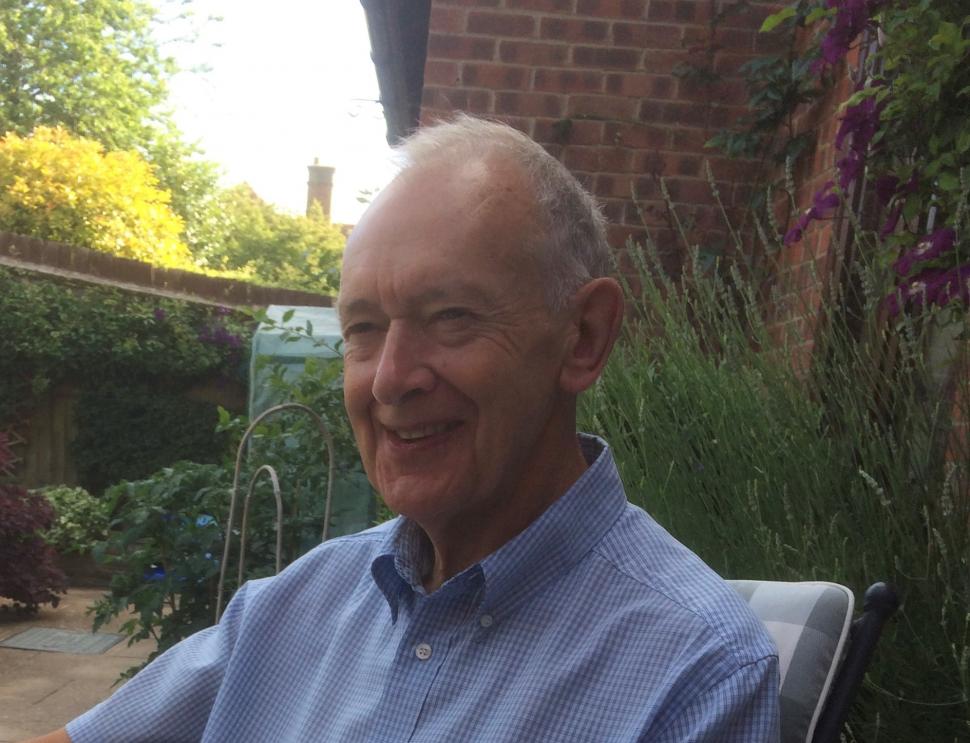 Currently, drivers over 70 self-declare that their eyesight meets minimum standards for driving
by Simon_MacMichael

The daughter of a Hampshire cyclist killed by a motorist whom it was revealed could only see three metres in front of himself has called for the law to be changed to make if compulsory for motorists over the age of 70 to have their eyesight tested when applying to renew their driving licence.

Peter Gardner, aged 82, was jailed for six months at Salisbury Crown Court after pleading guilty to causing the death by careless driving of 70-year-old cyclist Jim Tassell, who sustained a fatal head injury when the motorist crashed into the back of him on a country road in Andover on 23 July last year.

The court was told that Gardner could read a registration plate when it was  three metres ahead of him, instead of the 20 metres required by law and Mr Tassell’s daughter, Emma Damen, is now calling for the law to be changed, reports Wales Online.

“Angry doesn’t even describe how I feel,” Mrs Damen said. “If you know your eyesight is that poor, how can you be so arrogant and selfish to just get in the car anyway?

“Without a doubt, my dad would have lived well into his 90s, if it wasn't for his selfish decision to get in that car.”

They then need to be renewed every three years, with the holder being asked to complete a medical declaration and confirm that their eyesight meets the standards required for driving, with more details available on the website Older Drivers.

Calling on the law to be changed, Mrs Damen said: “All I am asking is that when you get to 70 and renew your licence, you should have an eyesight test.

“There needs to also be an onus on doctors and opticians to inform the DVLA (Driver and Vehicle Licensing Agency) when someone’s health or eyesight deteriorates to the point that they are not fit to decide.

“My dad's death should never have happened and more people will die if we do not see change.

“How many more people have to die before the government will say ‘enough is enough; and put a new law in place?”

Mr Tassell, a retired accountant, was taken to hospital by emergency medical helicopter. He was put in an induced coma, with his life support machine switched off five days after the crash, and some of his organs were donated to help others.

Now, his daughter plans to take part in the Great South Run with her husband Glenn and brother Ben to raise money for the Hampshire & Isle of White Air Ambulance.

On her page on Just Giving, she wrote: “Ben, Glenn and I are running the Great South run in memory of Dad to raise as much as we can for the Hampshire & Isle of Wight Air Ambulance.

“They did everything they could to save Dad, although we didn’t get the outcome we so desperately wanted without them Dad would not have been able to donate his organs and save and change the lives of others.”