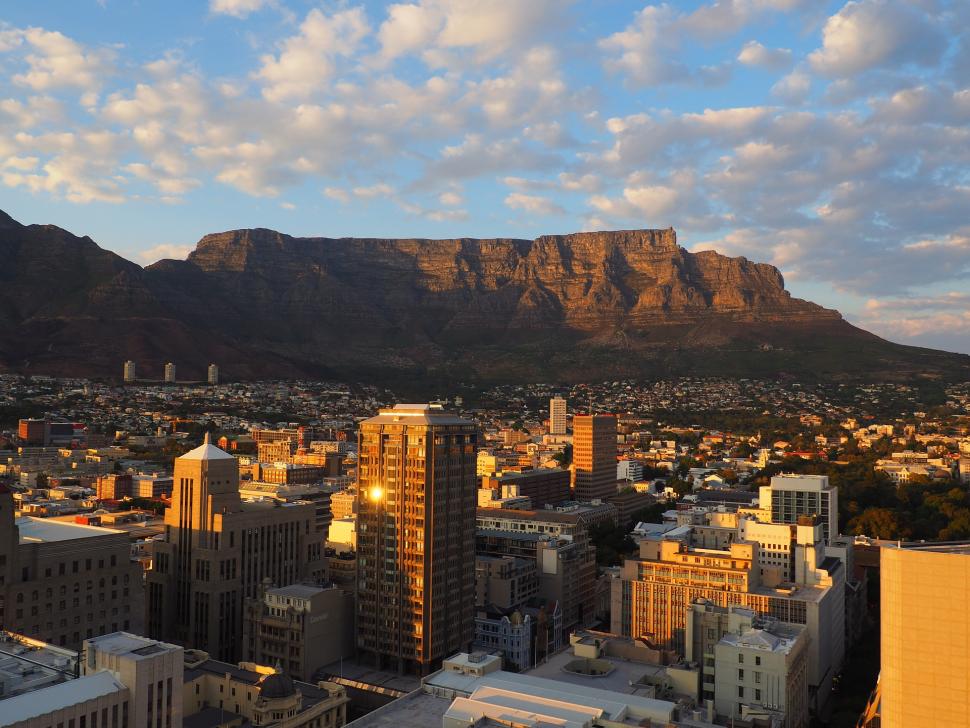 A group of six cyclists were allegedly pepper sprayed while riding near Cape Town.

Local cycling associations said that opportunistic criminals were increasingly targeting riders in and around the South African city warning that another cyclist had been assaulted with a machete at the same location a year earlier.

In the most recent incident, which took place near Steenberg Village, at about 6.10am on Wednesday, two men allegedly pepper-sprayed a group of six cyclists who were heading towards the US embassy.

All of the cyclists were pepper-sprayed, with one of them being caught in the eye, forcing him to stop immediately.

When the rest of the group realised and stopped to help, the alleged assailants, who had started to approach the blinded cyclist, walked away.

A police spokesman said Kirstenhof police have no record of the incident.

Speaking to South African newspaper, Independent Online, he said: “Pepper spray seems to be the new trend for these attacks.

"However, the attacks have also become violent as they are attacking cyclists using bricks, pangas and guns to forcefully take bikes and personal possessions.

“SAPS were patrolling the Steenberg hot spot for some time so there was no criminal activity for months, so it seems as if they waited for the focus to shift elsewhere before striking in the same spot again."

He advised cyclists to keep riding in large groups and ensure no one was isolated.

He added: “With more cyclists now training for the Cape Town Cycle Tour which [will] take place on October 10, it will be noticed by the opportunistic robbers.

"We recommend that cyclists start WhatsApp groups in their area and find a group or buddy to cycle with."

He said in other provinces signs erected in dedicated hot spot areas were working well to deter criminals.

The Cape Town Cycle Tour is an annual race and is usually around 109 km (68 mi) long.

The race starts at the Grand Parade in Cape Town and with as many as 35,000 cyclists taking part, it is the world's largest individually timed cycle race.

The tour has welcomed a host of celebrities and pro cyclists over the years including, Miguel Indurain, Jan Ulrich and Matt Damon.