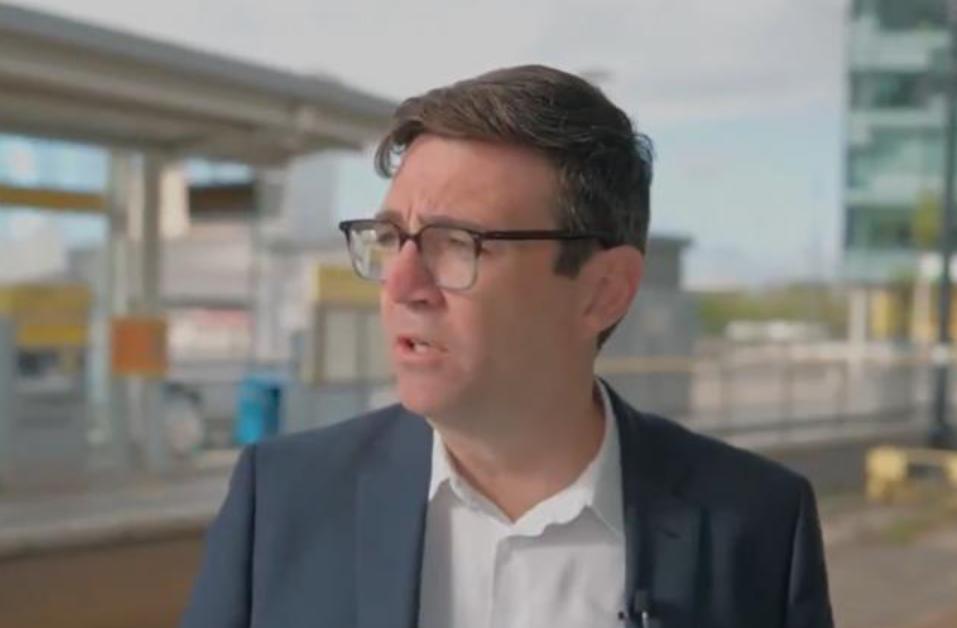 Mayor of Greater Manchester Andy Burnham has been criticised on social media by active travel campaigners after urging that the changes to the Highway Code due to come into force tomorrow be paused – and also repeating a misconception over one key rule aimed at making roads safer for people on bikes, referring to people riding “in the middle of the road.”

It’s a phrase that has been used by several national media outlets this week, but one that misrepresents the wording of the revised Highway Code, which under Rule 72 sets out a number of situations in which cyclists should position themselves in the centre of the lane – not the road – for safety, for example on quiet roads or streets, or in slow-moving traffic.

Speaking on BBC Radio Manchester, the Labour politician said: “The idea of people going into the middle of the road … I don’t think most cyclists would feel confident doing that. It’s a potential recipe for confusion.

“There are a number of issues here about road safety that have not been handled properly and I was confused when I heard about the changes to the Highway Code.

“The answer is to build segregated infrastructure for people,” he insisted.

“We’ve (also) piloted a side road zebra crossing in Tameside which makes it easier for cyclists and pedestrians to get across and it really worked and we want to expand that idea and need government approval.

“That’s a better way rather than expecting cyclists to go into the middle of the road, which I see fraught with problems,” he added.

Active travel campaign group Walk Ride Greater Manchester said on Twitter that Burnham’s words were “ill-judged & sadly ill-informed” and called on the Mayor to urgently replace Chris Boardman, whom he had recruited as the city-region’s cycling and walking commissioner in 2017 and who was announced as the interim commissioner of the new body Active Travel England last week.

> “The bicycle is the answer”: Chris Boardman talks about Active Travel England, Highway Code changes + more on episode 17 of the road.cc Podcast

We know @MayorofGM has a lot on his plate right now & is down a Transport Commissioner - but his ill-judged & sadly ill-informed comments on the new Highway Code on @BBCRadioManc today - incl. suggesting the changes are paused - show why he needs a right-hand replacement ASAP.. pic.twitter.com/h5XPrB9wXu

They also don’t urge cyclists to ‘ride in middle of road’ but take a safe central position in their LANE
We also believe new rule giving pedestrians priority over vehicles turning in & out of side roads makes GM’s push for zebra crossings he mentions, far EASIER to make into law

I always trike in primary. @AndyBurnhamGM more than happy to spend some time discussing what the changes in the highway code are, what they mean, why they are necessary, and why delaying them would endanger the lives of people walking, cycling and using mobility aids. pic.twitter.com/KzGVVHMcPs

As with many of the other changes to the Highway Code, the wording of Rule 72 is more a case of clarifying what bike riders were already permitted to do, and riding in primary position – also known as taking the lane – has long been recommended in cycle training, including under the government’s own Bikeability scheme.

However, much of the media has presented Rule 72 as though it is a change to the law rather than reinforcing existing advice and best practice, which in turn has led to a wave of criticism of the Highway Code revisions from many who do not seem to have been too familiar with the existing document, nor to have read up on exactly how it is changing and the reasons for it.