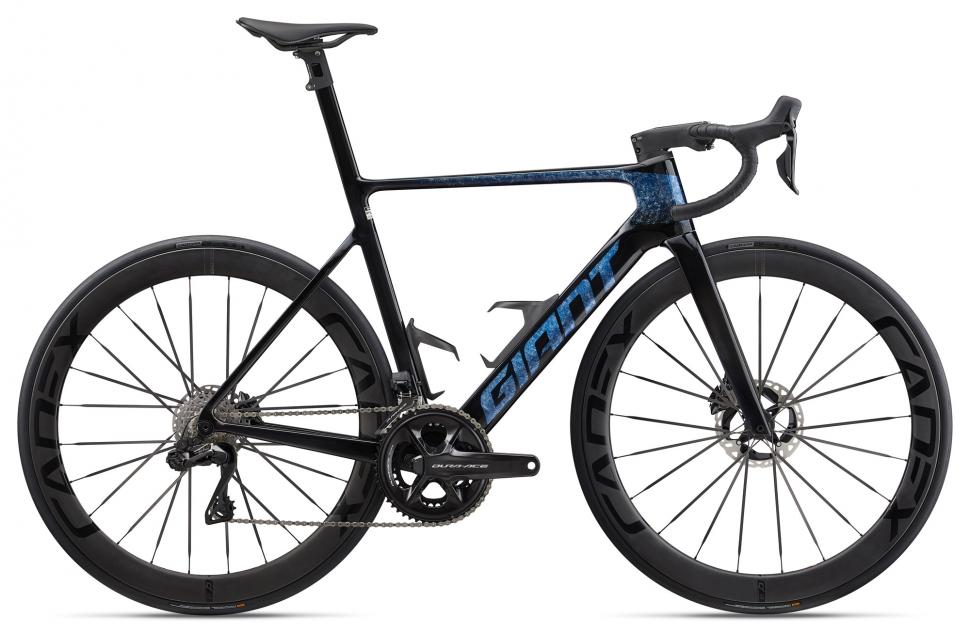 Giant Group the world's largest bicycle designer and manufacturer reported sales are up 14 per cent in the first three quarters of 2022 compared with last year.

Despite citing challenges such as an increase in the cost of raw materials, logistics and labour, Giant was aided by the strength of the US dollar, Bicycle Retailer reports, leading to net income pre-tax growth of 9.9 per cent in its latest financial results.

Giant suggested there is still a shortage in performance-level products, but said in general inventories are improving across Europe and North America.

Addressing concerns the demand for bicycles might have slowed since the pandemic, Giant admitted "[market demand] has cooled down compared to the past two years" but the company "sees the great potentials for the cycling industry" as world governments prioritise environmental and health-focused policies.

At the end of October, Shimano — the world's biggest manufacturer of bicycle components  — reported its summary of financial results for the same period Giant did above and similarly saw healthy increased sales despite demand "showing signs of cooling down".

Shimano said: "During the first nine months of fiscal year 2022, the pace of global economic recovery slowed primarily because prices soared due to resource and energy supply constraints and rising resource prices caused by the situation in Ukraine, and central banks in various countries took steps to raise interest rates sharply to curb accelerating inflation." 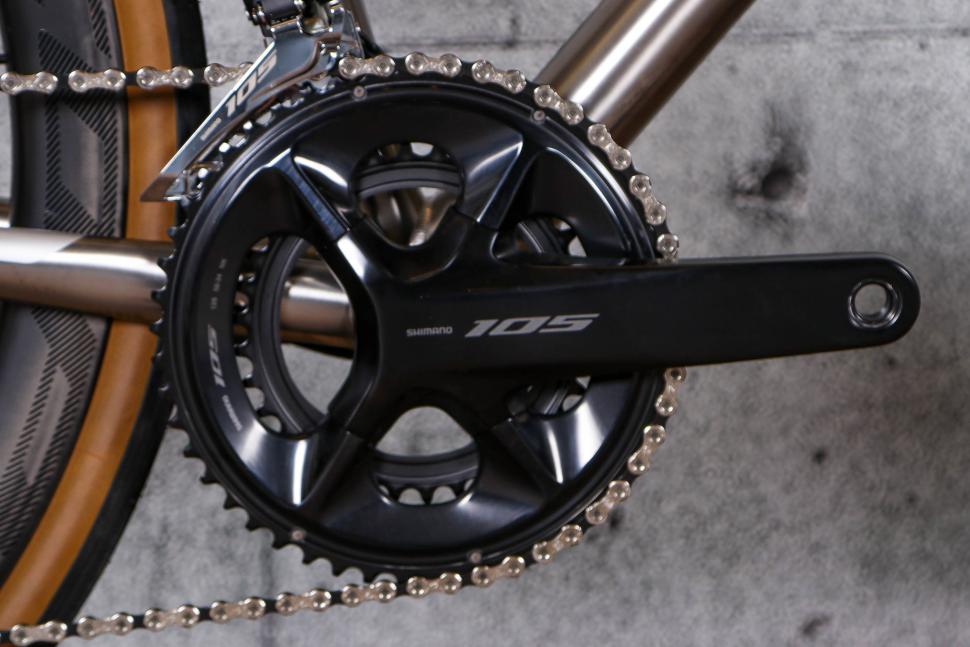 Lifting of Covid restrictions in Japan and "a solid employment environment and rising wages" in the US had led to increased personal spending and steady personal consumption in the two countries respectively.