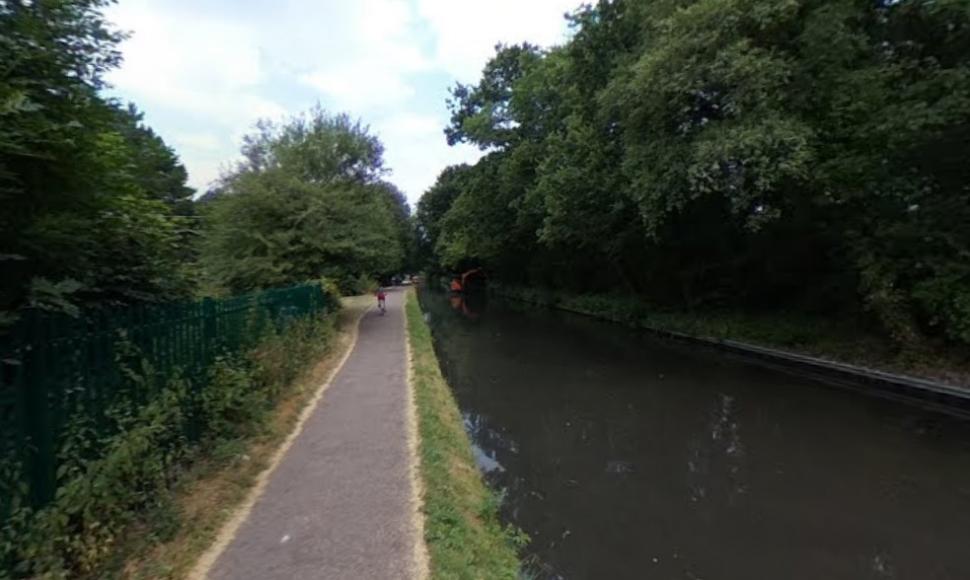 Worcester and Birmingham Canal (via StreetView)

A Birmingham cyclist who was deliberately pushed into the canal has discovered that the bunch of youths responsible appear to be targeting female cyclists. After posting about the incident on Twitter last night, Sophie Watson heard from a number of other women and believes there were at least five incidences that same night.

Watson said the incident occurred on the Worcester and Birmingham Canal between the University of Birmingham and The Vale student accommodation.

Watson tweeted: “This evening I was pushed in the canal whilst cycling. I've cycled along that canal most days for the past couple of years and always wondered when I'd end up falling in. I did not expect to ever be pushed in.

“(After a lil cry), I cycled a little further along towards town and two men were helping another woman that had also been pushed in. The group of 8-10 teenage boys had gone past a couple of men between us, but had only pushed us women in.

“I'm so so angry and have a fat bruise coming on my bum where I hit the bottom of the canal (much shallower than I had imagined?!). I've also reported to the police.

“Statistically, women cycle far less than men and I assume are more likely to seek off road options. I wonder what will happen to the women they've targeted today. Please keep cycling!”

Speaking to Birmingham Live, she added: "I was coming from the university towards the city centre, along the canal, when I saw around ten boys on bikes shouting between them.

"I squeezed past – I was right next to the canal – and one of them nudged me in. They just cycled on towards Stirchley, laughing.”

In a tweet, Birmingham transport boss Councillor Waseem Zaffar said: "This is unacceptable. I hope you are recovering from what sounds like a nasty attack.

"I hope West Midlands Police have been made aware and I will speak with the Canal and River Trust and police next week to see what we can do together to make our canals safer."

A spokesperson for West Midlands Police said: "We were called to reports of a woman cyclist being pushed into a canal somewhere between University and Five Ways, Birmingham just after 6.40pm yesterday (Friday) evening.

"We are also aware of reports on social media of other similar incidents and would urge anyone with information to get in touch with us.

"Officers in the neighbourhood teams will be linking in with partnership agencies including Canal Watch to offer support and reassurance to those using the city’s canal networks.

"Anyone with information can contact us, quoting log 3576 of 12 June, via Live Chat at www.west-midlands.police.uk or call 101."

(In an earlier version of this story the West Midlands Police said the incident occurred in Carver Street, they have since amended the location where the offence took place).