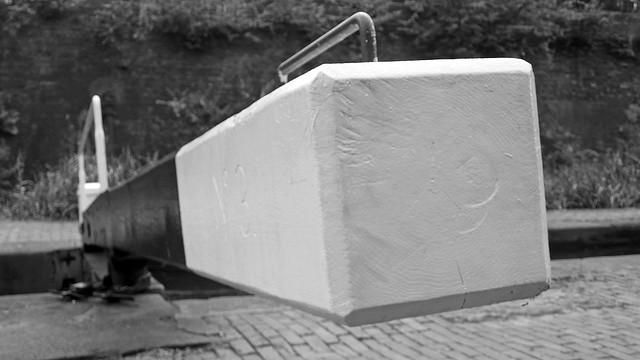 A gang of youths last week robbed two cyclists of their bikes in separate incidents on a Birmingham Canal – the latest in a series of incidents on waterways in the West Midlands that have seen people on bikes attacked or mugged.

The latest incidents happened on the Birmingham to Fazeley Canal towpath, close to the Gravelly Hill Industrial Estate in Erdington between 3pm and 5pm on Monday 8 March, reports the Birmingham Mail.

Erdington Police subsequently said on Twitter that they were patrolling the towpath “using covert and overt tactics” and urged cyclists riding there to be vigilant.

Sgt Richard Edkins from the Tyburn police team commented: “In recent days, we have had two separate incidents of cyclists being targeted for their bicycles as they cycled along the Birmingham and Fazeley Canal Towpath.

“Both incidents have taken place last Monday (March 8) between the times of approximately 3pm and 5pm. On both occasions, the cyclist was cycling on the tow path near the Gravelly Hill Industrial Estate just off Tyburn Road.

“Both cyclists have described a group of youths wearing face coverings and balaclavas who stopped them from cycling and made threats to them before taking the bicycles.

“In response to this, Tyburn officers have been patrolling the canal towpath in plain clothes and high vis uniform patrols for the last few days and will continue to do so.

“I would ask anyone with any information about these incidents to get in touch as that may help our investigation team who are looking into them.

“I would also urge cyclists and members of the public who use the towpath to remain vigilant when they are doing so,” he added.

Anyone who has information regarding the incidents is requested to call police on 101 or the charity, Crimestoppers, anonymously on 0800 555 111.

The West Midlands’ geographical location and its industrial heritage mean it is home to an extensive canal network, much of which remains open with towpaths providing popular leisure and commuting routes.

However, as with waterways elsewhere, the quietness of many locations often leaves users vulnerable to attacks, and there have been a number of incidents in the region during the past year in which cyclists have been targeted by gangs.

Last summer, a cyclist was pushed into a canal in Wolverhampton by a gang who made off with the rider’s bike.

> Cyclist pushed into canal by gang who stole bike

That attack, and similar incidents in the preceding weeks and months including a number of assaults on the Worcester & Birmingham Canal in which female cyclists were targeted by gangs of youths, led police to step up patrols in the area.