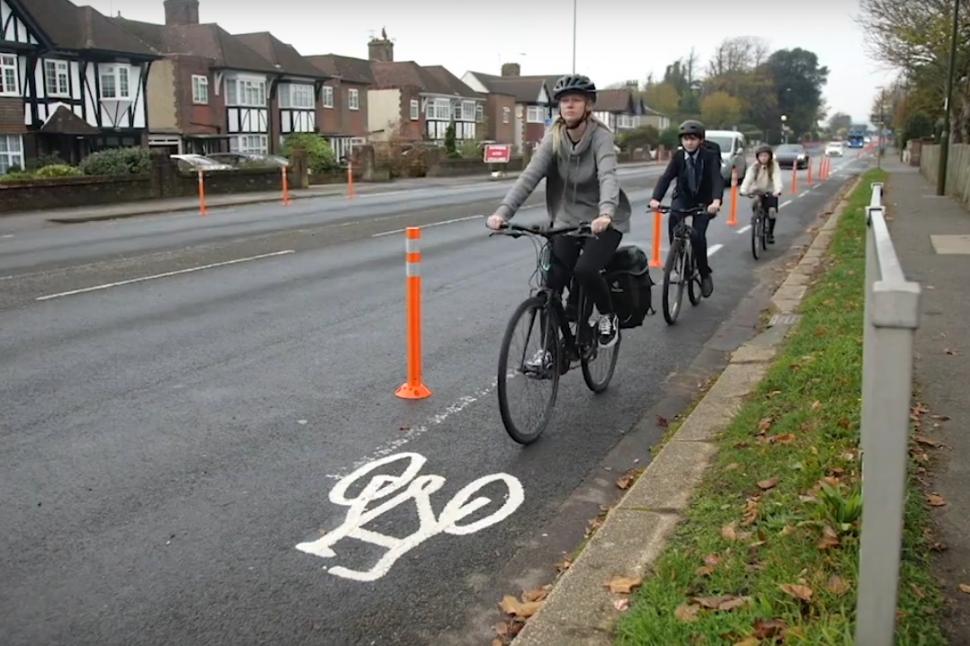 Over 1.4 million more children rode their bikes during the first lockdown in 2020, according to Sport England’s annual Active Lives Children and Young People survey. British Cycling welcomed the news and pointed to the reduced traffic on the roads at that time, arguing it highlighted how changing the environment can have a transformational impact on children’s activity levels.

The Active Lives Children and Young People Survey results showed that between May and July the number of children aged 5-11 cycling for fun or fitness increased by 18.4% compared to 2019.

The number cycling for travel to places such as schools also increased by 5.6%.

Traffic in the UK fell to its lowest level in 65 years during the first coronavirus lockdown, with travel on the nation’s roads plummeting to levels not seen since 1955.

This, combined with an increase in free time for many people, meant cycling experienced an unprecedented boom during this period.

By April, UK bike sales were booming. Evans Cycles said it had seen "unprecedented demand” for bikes and another online retailer told road.cc it had been busier than during the Black Friday sales period.

Responding to this, British Cycling launched an interactive series of daily activities in March – the HSBC UK Ready Set Ride games – which reached over 1.6 million families over the course of the month-long campaign.

The following month it launched Let’s Ride Local, a micro-site designed to encourage family riding, featuring routes, tips, advice and games. (The site has recently been updated to focus on winter riding in a bid to encourage families to keep riding in the coming months.)

Chief Executive Brian Facer, said: “British Cycling has always said that the key barrier to preventing more kids from riding their bikes is the perceived safety of riding on the roads, which denies them the opportunity and freedom to ride from their own front door.

“In 2020 we witnessed a landmark shift and over the course of just a few weeks families suddenly felt assured and confident enough to ride together in their own communities, without the need to pack the bikes into the car and drive somewhere first.

“There are ongoing concerns about physical activity amongst children, which we know are currently being exacerbated by the inability to engage in organised sport through schools and community clubs.

“What this data shows us however is that simply changing the environment in which children live can have a transformational impact on their activity levels, helping them to develop vital independence and social skills in the process. As such, we support the Government’s ambition to make this a reality through ‘Mini Hollands’, low-traffic neighbourhoods and ongoing support for the Bikeability programme.

“As an organisation we are proud of the work which we’ve done to support millions of children to take their first pedal strokes, and while there is certainly more to do, these figures should give us confidence that the desire to get out for a ride burns just as strongly in today’s young people as in any generation before.”