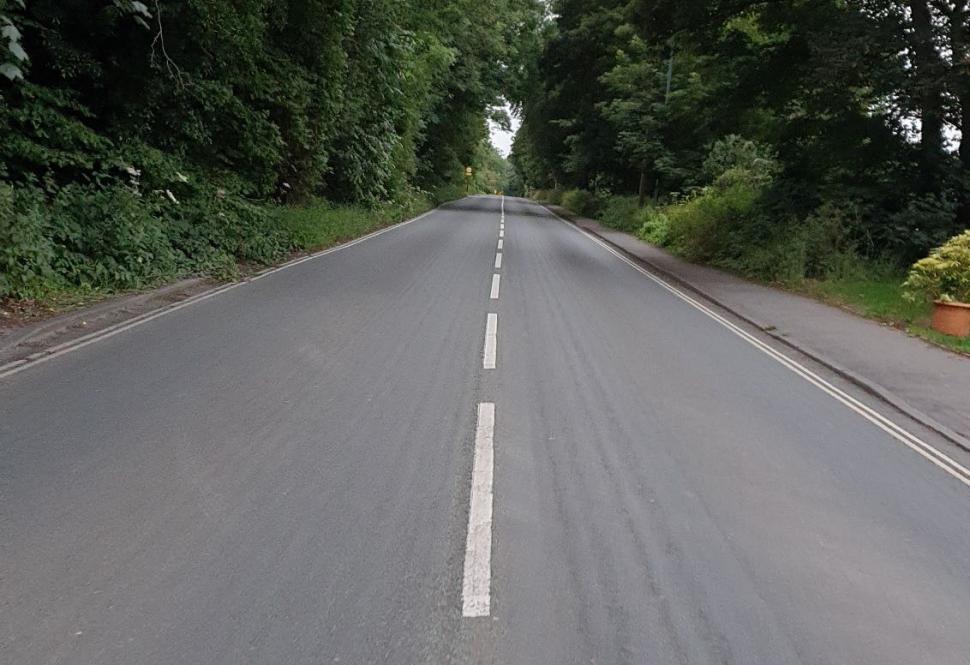 #emptyroadsofengland – While the nation watches footie will you be out on your bike?

It's happened, the men's England football team have made it to a major tournament final for the first time since '66 – which means another chance for you to show us your #emptyroadsofengland if you decide it's worth taking advantage of the quieter roads to ride your bike instead of watching the big match.

Maybe you don't like football, or maybe you can't stand the tension – but either way, tonight could be a good time to go for a quick bike ride on even quieter streets, roads, lanes, avenues, and even the boulevards (there must be some) as England take on Italy in the final of the European Championships.

The forecast is looking a whole lot better than it was a couple of days ago for most of the country too - so if you do venture out, take a pic of the quietness and fire it at your social media platform of choice with the #emptyroadsofengland hashtag and tag @road.cc if you’re using Instagram, Facebook, Twitter or anything else that likes a tag.

#emptyroadsofengland Richmond Park was unusually quiet due to the football. pic.twitter.com/DU8n8KUftO

We’ll put together another selection (like some of the winning entries from the quarter-final and semi-final days now included in this article), and we’ll be dishing out some more socks too. It doesn’t matter if the roads you ride would be empty anyway or if they’re surprisingly not empty, just share where you went - extra marks will be awarded to anyone getting a flag of St George into their shot! Oh yes, and feel free to share your pics of empty, or less empty roads in Scotland, Wales, Northern Ireland or anywhere else too...