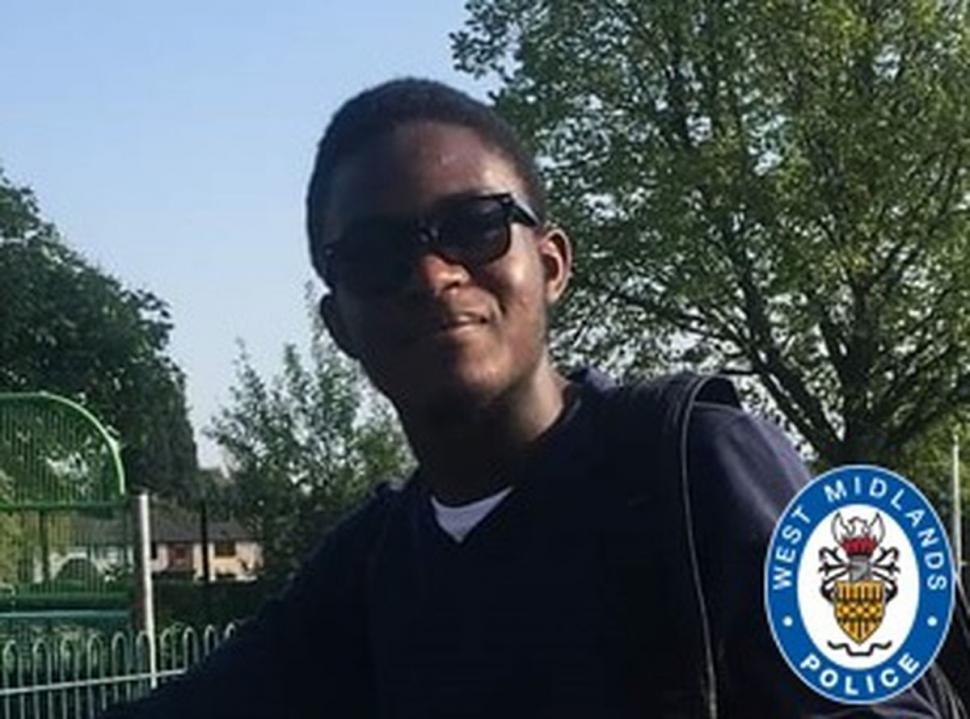 Christopher Talbot was trying to flee from police when he lost control of car, killing Florentine Chinanga-Chou
by Simon_MacMichael

A driver who was making a getaway from an attempted burglary on a branch of Boots and lost control of a stolen car, killing a cyclist who was riding on a shared-use path next to a road, has been jailed for nine years.

Florentine Chinanga-Chou, aged 19, was on his way home from a night shift at parcels firm Yodel when Christopher Talbot, 38 and from Bridgnorth, Shropshire, ploughed into him in the early hours of 27 November 2020, reports the Birmingham Mail.

The teenage victim, whom Wolverhampton Crown Court heard had arrived in the UK from his native Cameroon a year earlier in search of a safer life, was pronounced dead at the scene of the crash in

The court was told that Talbot, who had a string of previous convictions for burglary as well as motoring offences, had driven with two women in the stolen Vauxhall Corsa to the Mander Centre in Wolverhampton on the evening of 26 November 2020.

They used a concrete block to smash the glass doors of a branch of Boots, triggering the alarm, and fled without taking anything after police rushed to the scene.

Talbot, together with the women, fled the scene in the car, which was later spotted a few miles away by police in Wednesbury at around 1.10am, with officers giving chase.

In what was described by Harinderpal Dhami, defending Talbot, as a “desperate attempt” to evade police, he switched off the car’s headlights and drove at more than twice the 30mph speed limit along Midland Road in Darlaston.

Near the junction with Willenhall Road, he lost control of the vehicle, which crashed into Mr Chinanga-Chou, who had been riding in the opposite direction on the shared-use path on Midland Road.

Talbot, who is said to have briefly lost consciousness, was pulled out of the car by police officers but managed to evade them and fled the scene with one of the women. He was arrested by officers from West Midlands Police the next day.

While in police custody, he was heard on the phone to friends and family making “derogatory” and “racially abusive”  comments about Mr Chinanga-Chou, the court was told.

As well as sentencing him not nine years’ imprisonment, Judge Stephen Thomas banned Talbot from driving for 14 years.

He told him that on the night of the fatal crash, Mr Chinanga-Chou “had done nothing more than put in a late night shift at Yodel and was cycling home.

“Unbeknown to him, you were out and about in a stolen car.

“You, in the course of your dangerous driving that night, took that young man's life away. It’s not possible to get that back.

"Mr Chinanga-Chou was riding along the cycle path not interfering with anybody.

“You were coming in the opposite direction, lights off, travelling at speed.

“You lost control and skidded across the road, flipped over onto your roof and collided with that young man, unfortunately killing him.”

In his sentencing remarks, the judge also highlighted an incident in March this year in which Talbot had reversed a stolen Ford Transit van at police officers, injuring two of them, and damaging six police vehicles and two vehicles belonging to members of the public.

“You are an absolute hazard on the road as far as other users are concerned,” the judge added.