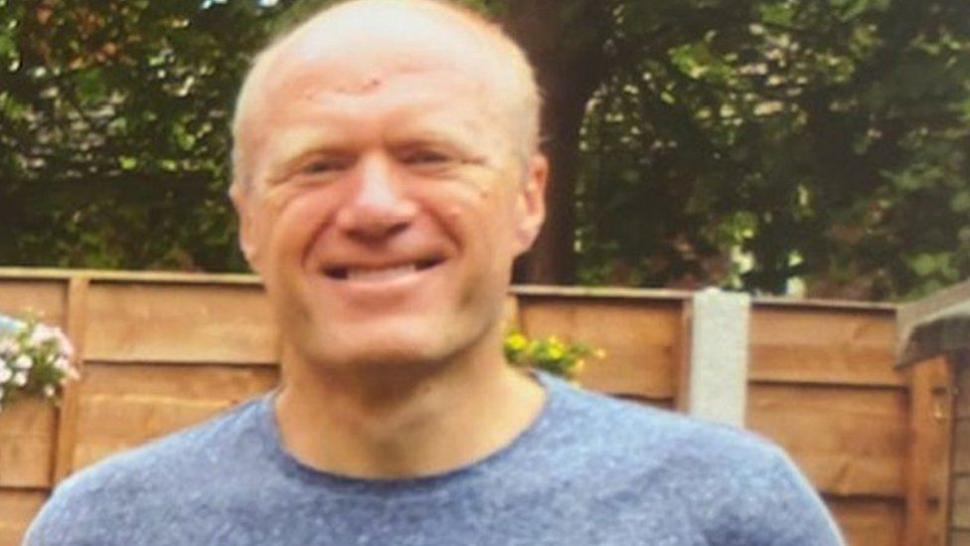 "Cyclists take their life in their hands when they go out on just about any road in our country now."...
by Will Bolton

A delivery driver who killed a cyclist while high on drugs has been jailed for seven years.

Jonathon Ramsbottom, from Rochdale, collided head-on with Stephen White, who had been training for an Ironman, in Todmorden, West Yorkshire, in May 2020.

Ramsbottom was found to have 200 micrograms of Benzoylecgonine – a metabolite of cocaine – in 100millilitres of blood.

The 37-year-old Yodel driver, who was on bail for drugs offences at the time of the crash, pleaded guilty to causing death by careless driving at Bradford Crown Court, The Bolton News reports.

Sentencing Ramsbottom, the judge said that he would have jailed him for ten years had he opted for trial.

Passing sentence Judge Richard Mansell QC said: "Any careful, sensible and sober driver would have seen him and avoided him.

"You were driving too fast, one arm out of the window, with a passenger in the vehicle and with excess cocaine and some cannabis in your system.

"These two drugs, often used in combination by so many young men who work in manual or trade jobs, are fast becoming a scourge of our society.

"Cyclists take their life in their hands when they go out on just about any road in our country now."

He said the case was seriously aggravated by the fact Ramsbottom was on bail for conspiring to supply cocaine at the time.

The court heard he was jailed in December 2020 for four-and-a-half-years for that offence.

He also banned him from driving for 11 years.

Tributes poured in for Mr White following his death and he was described as a keen runner and cyclist.

In a statement released shortly after his death, his family said: “Stephen was a much loved husband, father, son, brother, uncle and friend to so many and will be terribly missed by all that knew him.”

In a statement Mr White's running club, Holcombe Harriers, said: "Steve was an extremely popular member of Holcombe Harriers. He always had a smile on his face and had a kind word for everybody.

"He was a man who enjoyed the camaraderie of his club mates and shared his generous personality and sense of humour."

It added: "He was involved in all aspects of club life, enjoyed racing on and off the fell and in triathlon. He was determined to succeed in all his athletic endeavours and was presently training for Ironman."