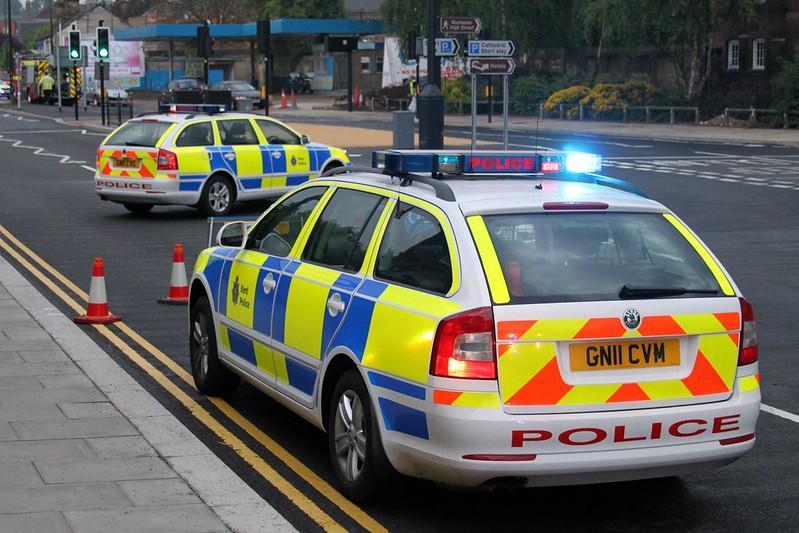 He was just 10 minutes away from the house he shared with his partner and 8 month old son...
by Will Bolton

A young father was killed by a motorist while cycling home after visiting his mum for her birthday.

Travis Frost, 20, was just 10 minutes from the home he shared with his partner and 8-month old baby, Archie, when he was hit by a car.

He had been cycling along Dearne Valley Parkway, in Barnsley, when he was hit by a black BMW X5 travelling in the same direction.

Yorkshire Live reports that two people were arrested on suspicion of causing death by dangerous driving.

His girlfriend, Abbie Pacey, 19, paid tribute to her 'funny' and 'cheeky' partner who 'she did everything with'.

She said: "I had known Travis for almost two years but it felt like forever. It was love at first sight with him, we both felt an immediate connection, he was shy at first but not for very long.

"He always made me laugh, he was so funny, no one would ever believe it.

"Shortly after we met, we found out we were having our little Archie but it didn't scare us. I already knew Travis was the one I wanted to spend the rest of my life with.

"We did almost everything together, we had our favourite things to do and favourite places to go.

"We loved going out clubbing and we were at the age that it was all we wanted to do. But as soon as we found out I was pregnant we started preparing for our future.

"I don't think I could pick one thing about Travis that I favoured over the rest. I just fell even more in love with the fact that he massively stepped up and became the best daddy and the best partner for me and Archie.

"Travis filled my heart with love and happiness. And yes he is gone but I have the best parts of Travis rolled into Archie. His cheekiness, his boisterous attitude and his eyes.

"Travis' eyes were the most gorgeous I'd ever looked into and now I can look into our sons eyes and see both of them. Their big beautiful blue eyes."

She said that Travis had spent most of February 23 with his mum for her birthday and had been on his way home.

The driver of the BMW, a 30-year-old man from Barnsley, was arrested at the scene on suspicion of causing death by dangerous driving, being unfit through drink or drugs, being over the prescribed limit and driving with no insurance.

A 30-year-old woman, also from Barnsley, who was a passenger in the car was arrested on suspicion of causing death by dangerous driving. Both have since been released under investigation.

Abbie continued: "I was so worried and couldn't stop ringing him. I was up all night until the police came to inform me about the tragic event.

"He was 10 minutes away from home and he was on his way home to me and our boy."

So far a Go Fund Me page set up for his funeral and for Archie's future has raised over £1,000 for them.

Abbie added: "The thing I’ll miss the most is watching his bond with our son grow more and more each day.

"I would like to thank everyone who donated to help create a brilliant future with Archie and helping out with his funeral. It means so much to me and Travis’ family."